Home » Celebrities » Former NFL Player Antonio Cromartie Must Pay $336,000 per Year to Support 8 of His 14 Kids

Antonio Cromartie is a former NFL pro who has received a great deal of attention over the years for his football skills, but even more for his messy personal life. Cromartie is notorious for fathering over a dozen children with many women.

Even though he is happily married these days, he still has to pay a hefty chunk of money each month in child support. Cromartie has a sense of humor about his large family and even though he has a lot of commitments, he has managed to maintain his lavish lifestyle.

How did Antonio Cromartie become famous? 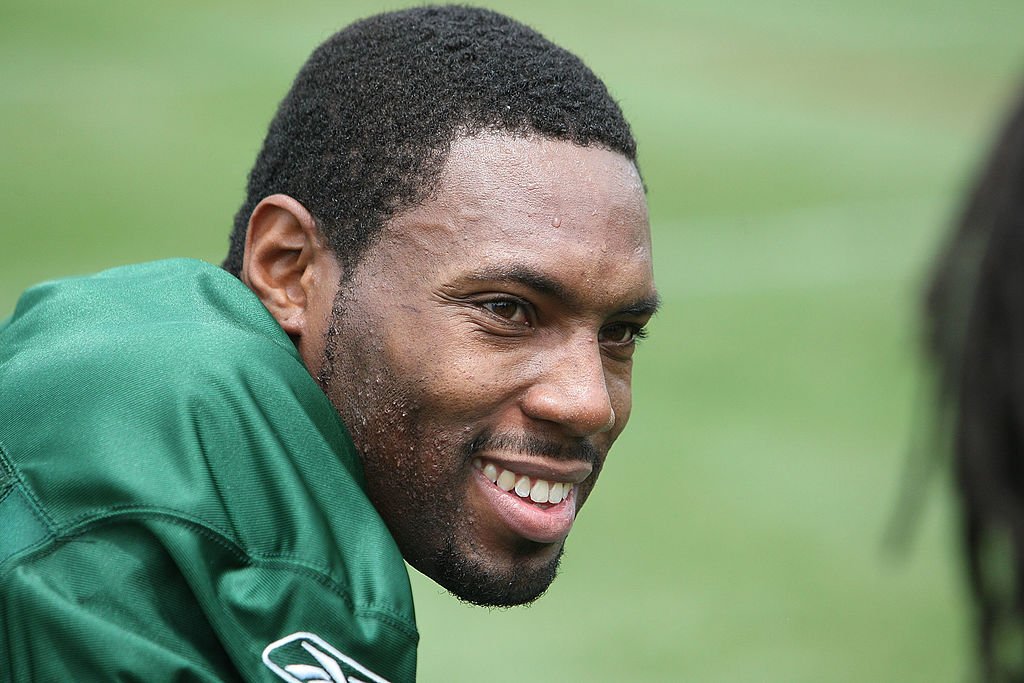 Antonio Cromartie was born in Florida in 1984. He began playing football in high school, showing promise at an early age. He accepted an athletic scholarship from Florida State University, joining the football team and getting involved in track as well.

Cromartie proved himself to be an elite athlete, and in 2006, he signed with the San Diego Chargers. He played for the Chargers for nearly four years before being traded to the New York Jets.

For the second half of his football career, Cromartie bounced around between teams. He played with the Jets until 2013 before being released and then signing with the Arizona Cardinals in 2014.

That year proved to be a big one for Cromartie, and he ended up making the Pro Bowl only a few months after signing with the Cardinals. In 2015, he signed with the Jets yet again but only stayed with the team for a year before being released and signing with the Indianapolis Colts. He was released in late 2016, and after a year out of the game, he announced his retirement in early 2018.

Antonio Cromartie’s football career is certainly noteworthy, but not nearly as interesting as the tangled web of his private life. In 2010, Cromartie confirmed his marriage to Terricka Cason, but by that time, he already had a slew of children by as many as seven other women, according to Heavy. While the details of his relationships with those women have never been fully revealed, reports suggest that Cromartie’s wife gets along well with his other baby mamas.

Cromartie has so many children, in fact, that he sometimes struggles to remember all of their names — as he revealed on a 2010 episode of the show Hard Knocks. He also has trouble getting them all together for family events, which stands to reason, due to their wildly varying ages and schedules.

What is surprising, however, is that some of Cromartie’s children with his wife were conceived after Cromartie underwent a vasectomy. According to experts, vasectomies are normally a very effective form of birth control, however, “they aren’t perfect” and can fail on some occasions.

There’s only 3 days left until Christmas. Looks like I better get to shopping. Why do us guys wait til the last minute?

RELATED: Michael Vick Once Made a Fishy $85k Investment

One child can be very expensive — therefore, 14 of them would cost a fortune. Even though Antonio Cromartie has a net worth of around $10 million, he shells out a good portion of that every year in child support. In 2010, reports from Bleach Report claimed that Cromartie actually received an advance of $500,000 from his then-team, the New York Jets, so that he could pay what he owed in back child support.

At that time, it was estimated that Cromartie was paying $336,000 per year for his eight children — so he probably pays double that these days, for 14 children and a higher cost of living.

In spite of the expense and stress that comes with having so many children, Cromartie prides himself on being a hands-on father. The former NFL pro has stated that he would describe himself as “loving, very hands-on, and a little strict. Like, ‘you need to be here, you gotta be here, you gotta do this a certain way.’”

It is clear that Cromartie has no regrets about his large family, even if it is a lot to maintain.

Jonathan Nolan explains the extra-meta cameo scene in Sunday's 'Westworld,' and why it's connected to 'Jurassic Park'

Wendy Williams Urges Lamar Odom Not To Have Kids With Sabrina Parr: It’s Not Fair To His Other 2 Children