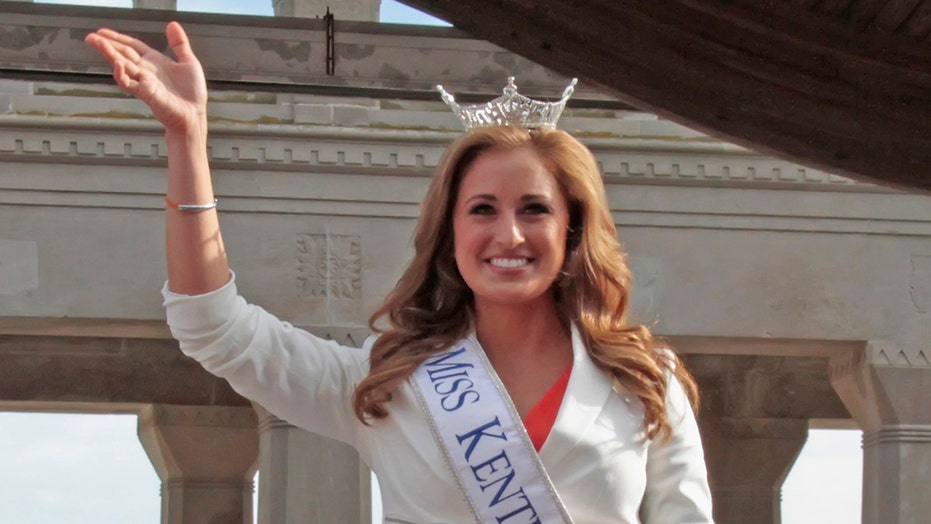 Bearse, who won the Kentucky beauty pageant title in 2014, appeared in Kanawha County Circuit Court in Charleston, W.Va. on Tuesday, where she entered a guilty plea to one count of possession of material depicting minors in sexually explicit conduct, WCHS 8 reported.

The pageant titleholder also worked as a teacher at Andrew Jackson Middle School in Charleston. Her victim was described as a 15-year-old student, who attended the same school for "some of the time" the incident took place, according to the report. 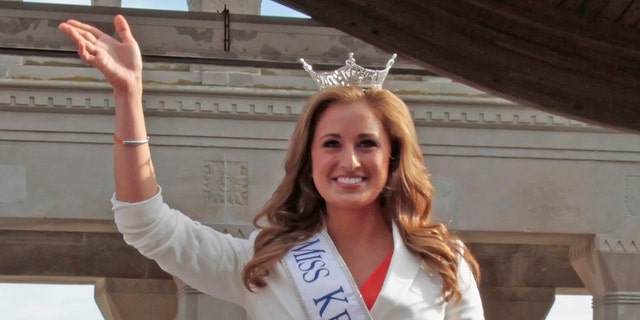 Bearse apologized to a judge on Tuesday, admitting that she committed the crime on the social media app Snapchat.

The former beauty pageant crown holder alleged in court that communication with her former students began innocently as she discussed their summer plans with them. The male teen that she sent nude photos to "asked a lot questions and I crossed the line and shared too much information of what I was going through at the time," she said, according to the local outlet.

FORMER MISS MICHIGAN: 'THEY SAID I WAS RACIST,' TOOK TITLE AWAY WITHOUT SPECIFYING 'BIG ISSUE' WITH TWITTER POST

Bearse further claimed she accidentally sent the teenager a photo of herself that was meant for her husband, whom she described as "working all the time and was too distracted and overwhelmed with work to pay attention to me."

"In addition, since I moved to West Virginia, I felt like I was completely alone. None of my family lives here, and I didn’t have any friends," Bearse continued.

She alleged the teenage boy "asked for more" photos of her and she "panicked," said the report.

Bearse was initially arrested in December 2018 and charged with four counts of sending obscene material. At the time, a parent of the minor claimed to have located the inappropriate photos of Bearse on his phone.

Bearse reportedly admitted to a deputy officer that at least four photos she sent the teen exposed her nude breast and chest area. On Tuesday, the school district Bearse worked for confirmed she is no longer an employee.

The pageant winner now faces up to two years in prison and is expected to be sentenced on Jan. 17, the report stated.