Kardashian-Jenner fans are a little bit obsessed with Khloé’s appearance, and this fascination goes deeper than just speculation about plastic surgery. Besides just the fact that Khloé looks wildly different now than she did five years ago, KUWTK fans are also convinced that she has a different father.

This rumor has been going around for a while. The biggest “clue” that Khloé’s father is not Robert Kardashian is how much the 36-year-old resembles her mother Kris Jenner’s hairdresser, Alex Roldan. That coupled with Kris’s admitted affairs means fans believe Roldan is Khloé ’s real dad.

But there’s one more piece of evidence that doesn’t gettalked about much, and it goes way beyond facial structure. 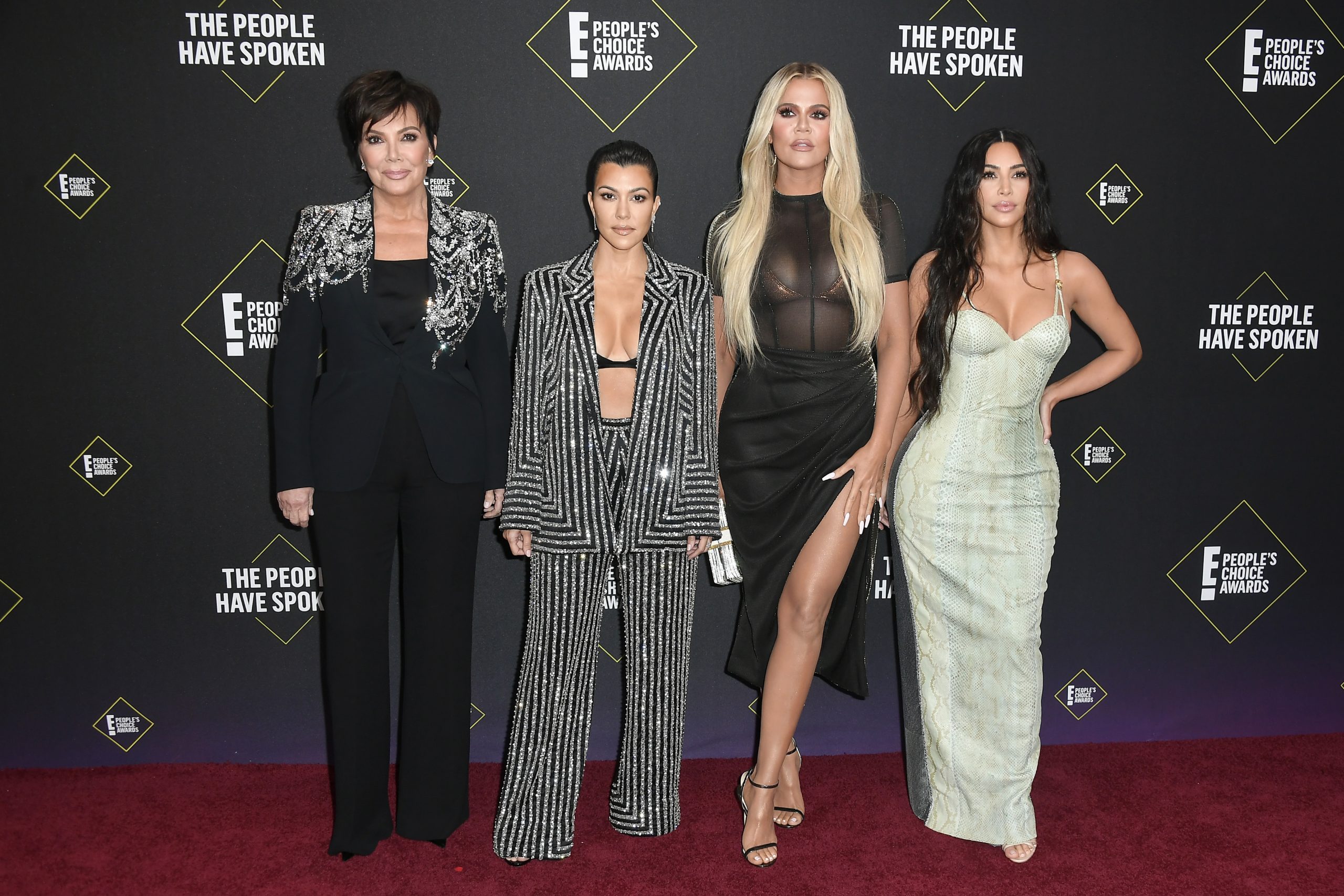 RELATED: The Poorest Kardashian-Jenner Sister Is the Only 1 With a Real Career

Photos of Khloé and Roldan side by side are striking in their resemblance.

Both have the same nose and face shape, at least before Khloé altered her appearance so dramatically. But there is one key physical attribute about herself that Khloé can never change.

The Kardashians wear sky-high heels all the time, but in real life, most of them are quite petite. The shortest, Kourtney Kardashian, is only 5’ tall. Kim Kardashian West is 5’2 and momager Kris is 5’3. But maybe the most telling of all is Robert Kardashian Sr., who was 5’7.

Meanwhile, Khloé towers over her sisters at 5’10, the same height as her supermodel sister Kendall Jenner. Kylie Jenner is more average height at 5’6, The Sun reported.

Of course, we already know that Kylie and Kendall’s father Caitlyn is much taller than Kris’s first husband Robert, so their taller heights make sense. But how did Khloé get to be so tall?

It’s worth noting that hairdresser Roldan is approximately 6’ tall. Though the height discrepancies don’t prove paternity, they do offer credibility to the claims that Khloé could have a different father.

Khloé Kardashian doesn’t care who her biological father is

Ultimately, the only person who would need to know who her realfather is doesn’t care at all.

When Kris tried to convince Khloé to get a DNA test, she refused, saying, “I don’t need someone to tell me who my family is.” It’s a similar sentiment to how her late father felt about the rumors of Khloé having a different dad.

“He [Robert] didn’t want a DNA test done. He didn’t want to find out anything. But he knew that she [Khloé] wasn’t his. His confirmation to me was, ‘She’s mine and I don’t care who the father is,’” family friend Joni Migdal said.

But eventually, Khloé did have a DNA test, at least in part to quell the rumors that fans kept spreading. Her results came back that her ancestors were from the Middle East, which seemingly confirmed that Robert was in fact her real father.

“You are my sister,” Kourtney said when she heard the results. “Oh my God, we are sisters,” Khloé replied excitedly.

But it wouldn’t have mattered in the end. The five sistershave a deep bond that’s stronger than blood anyway.

MoviePass Suddenly Shuts Down Without Warning — Will It Ever Come Back?!

Liam Neeson has read 31 books in lockdown including Ulysses, Crime and Punishment