Home » Celebrities » Election Night 2020: How to Watch the Results Live

The campaign has come to a close, and Election Day 2020 is here. On Tuesday, voters will finish casting their ballots in the presidential election between former Vice President Joe Biden and President Donald Trump, as well as in a number of down ballot races between Democrats and Republicans across the country.

Monday saw the candidates as well as their running mates, Sen. Kamala Harris and current Vice President Mike Pence, as well as surrogates like former President Barack Obama, stump in key 2020 swing states in their final opportunity to mobilize voters before the election.

When the polls close, the last thing left to do will be to wait and watch for the election night results — however much we may know as states prepare to count more mail-in and early ballots than ever due to the coronavirus pandemic. Here’s how you can watch all the election results live as they happen, be it on television or streaming online.

When and how to watch on TV: CBS will air election night results live on Tuesday, Nov. 3, from the ViacomCBS headquarters in NYC. Norah O’Donnell will anchor a special election night edition of CBS Evening News at 6:30 p.m. ET, and lead continued primetime national coverage beginning at 7 p.m. ET/ 4 p.m. PT on CBS broadcast stations nationwide, and this coverage will continue through the night.

How to watch online: Election night results will be live-streamed on CBSN online as well as in the CBS News App. Additionally, ET Live will be streaming CBSN’s election night coverage beginning at 7 p.m. ET/ 4 p.m. PT and continuing on through 11:45 p.m. ET/ 8:45 p.m. PT. You can watch on ETLive.com as well as on the ET Live app on mobile, or by watching ET Live on your Roku, Apple TV or Amazon Fire TV, or on CBS All Access.

As always, stay safe and informed while the results come in.

Meanwhile, watch the video below for ET Live’s Why I Vote special. 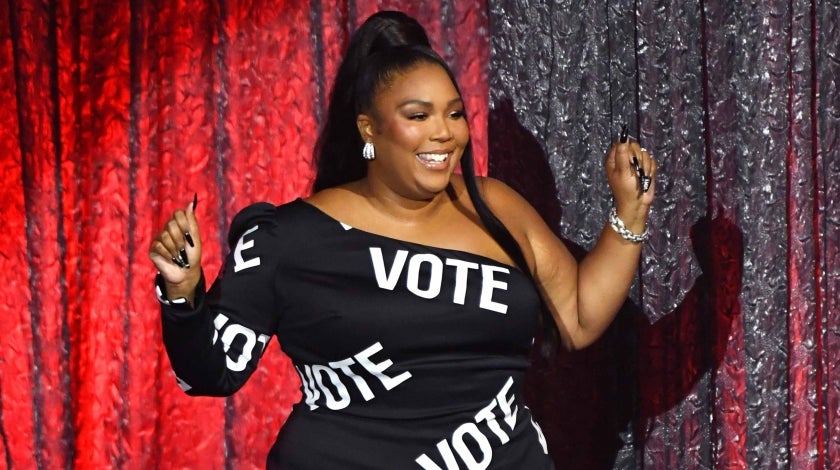 Celebs Urge Fans to Get Out and Vote