When I was younger, I didn’t have a favorite Sprouse twin; I simply binge-watched The Suite Life of Zach & Cody and loved the two blonde boys just the same. Even now, in 2019, I stan both brothers equally, despite the fact that they no longer look the same, and are on two totally different paths. Dylan Sprouse’s new blue hair, for example, makes him look nothing like his dark-haired twin, Cole, but I low-key don’t miss their baby blonde days at all. The Sprouse twins are here for edgy hair in 2019, and I’m ready to show my full support.

Hair isn’t the only thing that has Dylan and Cole on different pages. While Cole is acting it up in shows like Riverdale and films like Five Feet Apart, Dylan has ditched the Hollywood lifestyle altogether, and owns his own Meadery in Brooklyn, All-Wise Meadery. Cool alert. He’s definitely the ~hipster twin~, and I hope he doesn’t mind me saying that. Other than their fairly identical faces and the fact that they both date gorgeous, funny women — Cole dates Riverdale co-star Lili Reinhart, and Dylan dates Victoria’s Secret model Barbara Palvin — it seems the boys couldn’t be more different. And speaking of different, let’s get back to the blue hair thing.

When Dylan and Cole were last photographed together at the Five Feet Apart premier, Dylan was rocking a dirty blonde head of hair, and Cole was the twin sporting dark locks: According to a post on Dylan’s Instagram Story, though, it seems both have made some hair changes: 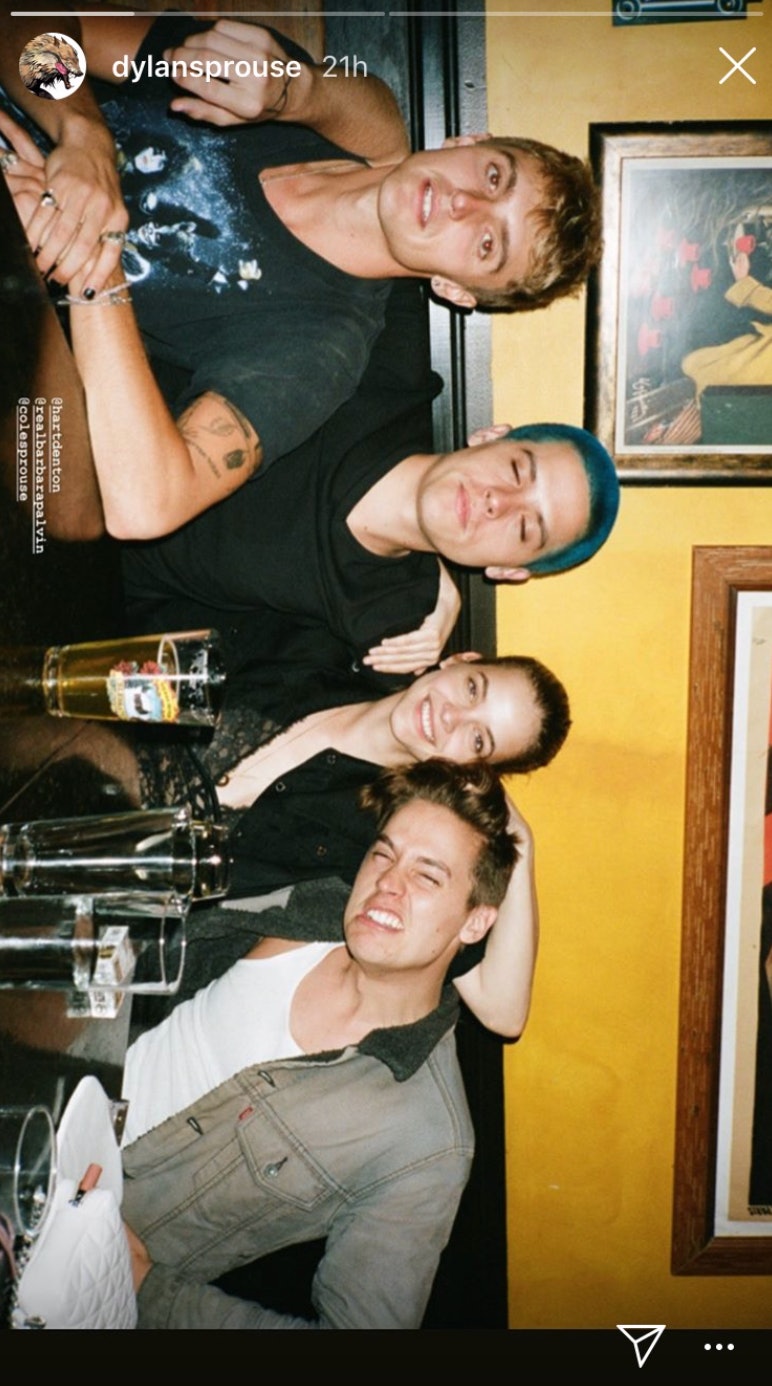 Darn vertical Instagram Stories! Let’s flip it to get a better look: 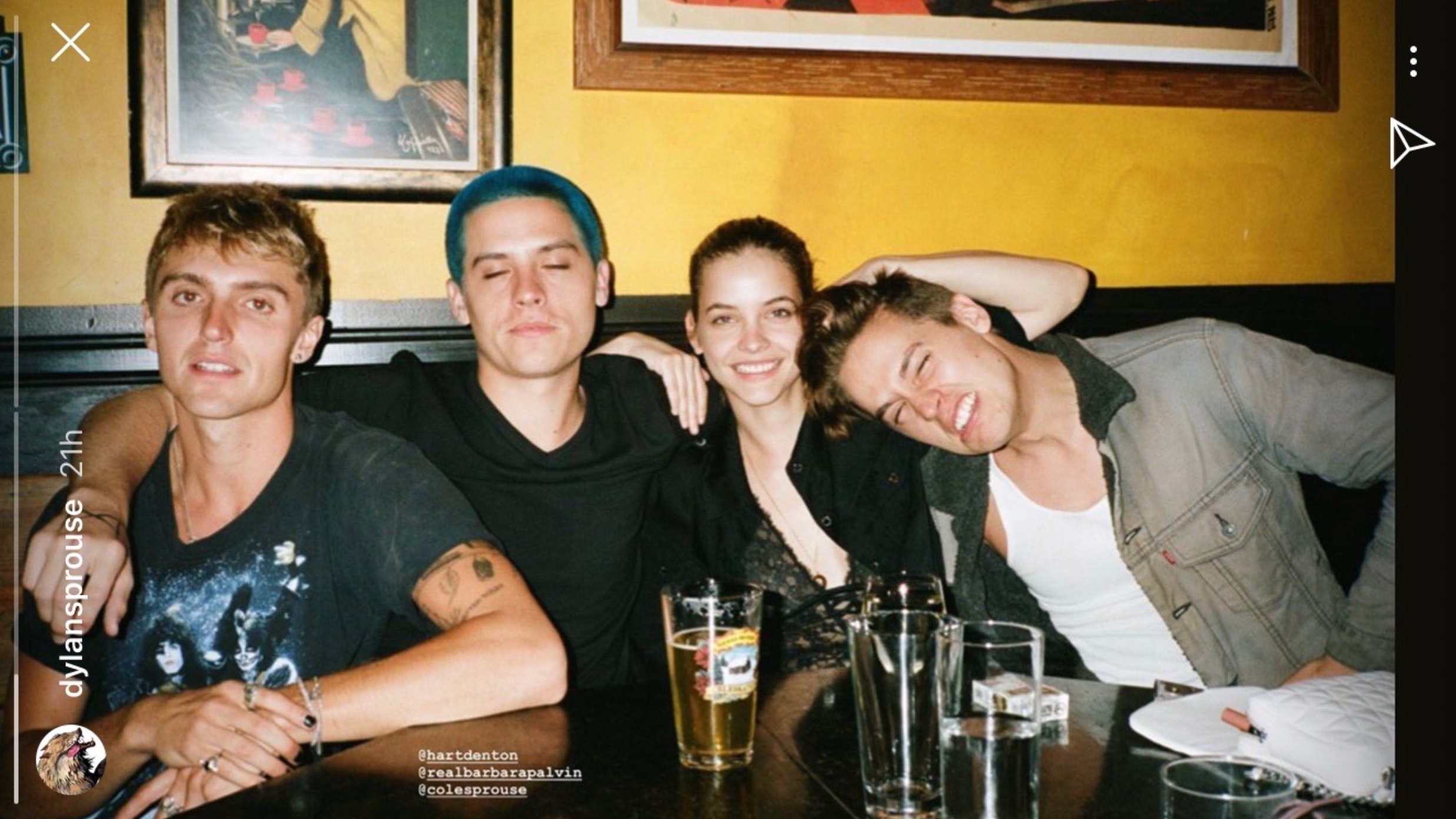 Whoa. It looks like Cole has copied Dylan’s sandy, almost-brown dirty blonde, while Dylan has not only chopped his hair off, but dyed the remains a vibrant shade of turqoise. Go off, Dylan!

After some further research (A dive through Barbara Palvin’s Instagram), I see that he actually did the haircut part almost a month ago:

Farewell to the floppy blonde strands of (half of) my childhood crush!

Going to LA tomorrow to reunite with my Sensei! 🙏🏻

Dylan has yet to comment on the hair change, and I’m honestly super curious as to how he decided on this hue. Tons of female celebs have been going the icy blue route this year, but turquoise is totally different, and paired with his new buzz cut, I hardly recognized him.

Is that the same little blonde boy I binge-watched in my youth, seen here ten years ago with a Bieber bowl cut? 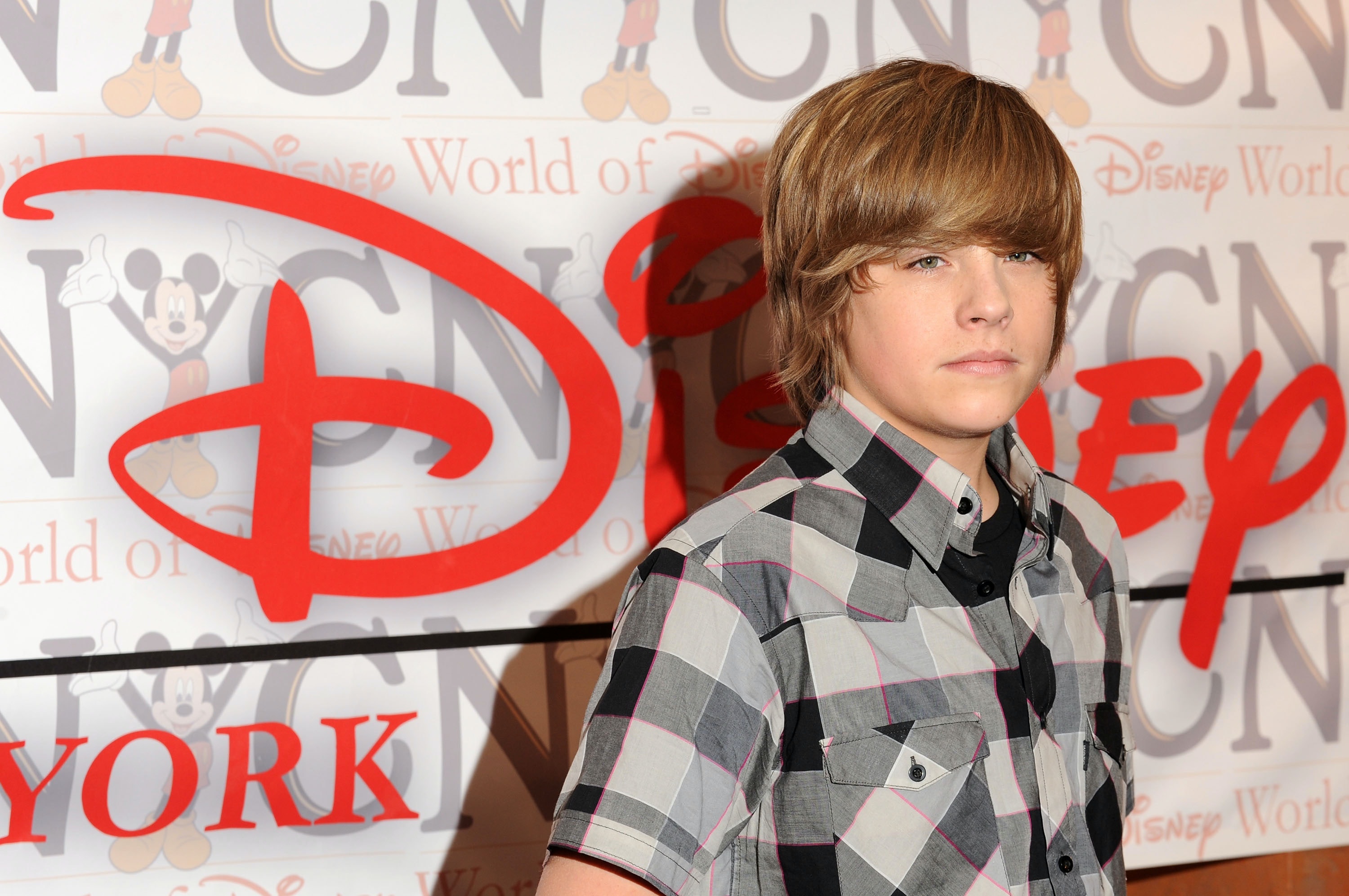 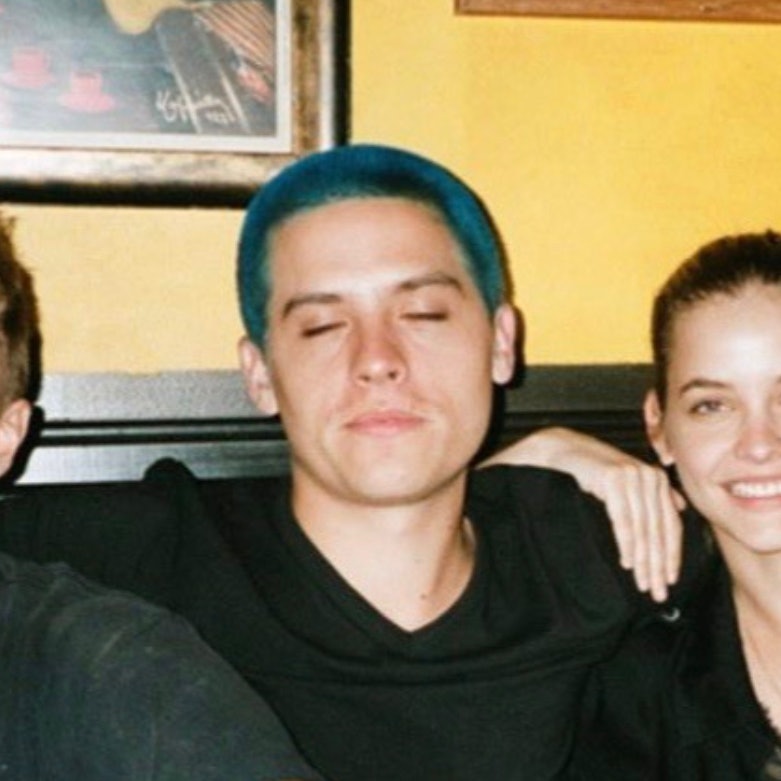 My only complaint? I kinda wish Dylan had dyed his hair while it was still long. Imagine flippy turquoise locks instead of a blue buzzcut! I can’t help but wish it had been a thing, because I know he would’ve pulled it off. Still, I’m here for the new ‘do, and even more into Dylan expressing himself through his appearance. You do you, baby, I’m just here to support!