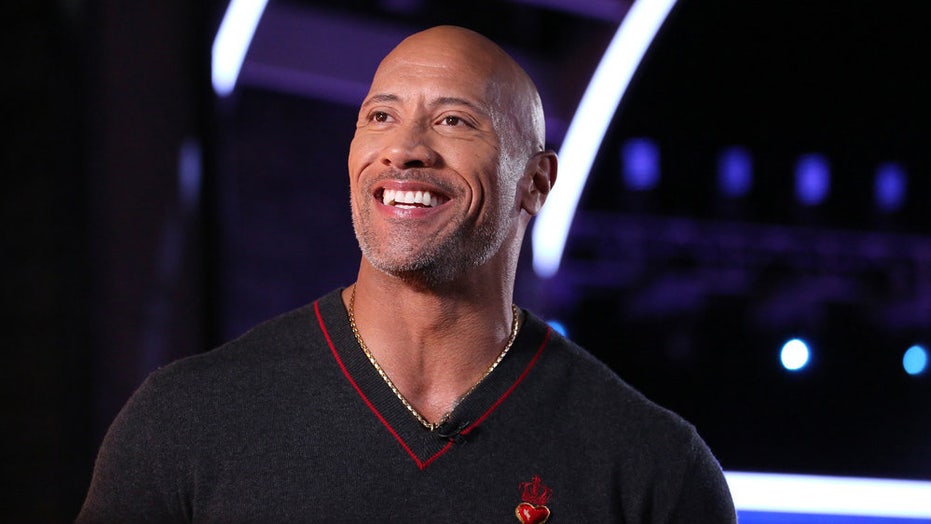 Dwayne “The Rock” Johnson proved his muscles aren’t just for show by ripping the front gate off his own house so that he could get to work on time.

The 48-year-old actor and fitness enthusiast shared a photo of his front gate laying in the grass near his home on Friday with a lengthy caption explaining that a power outage forced him to take matters into his own hands, literally, so that he could get back to work on the movie “Red Notice.”

“Not my finest hour, but a man’s gotta go to work. We experienced a power outage due to severe storms, causing my front gate not to open,” he wrote. “I tried to override the hydraulic system to open the gates, which usually works when power goes out – but this time it wouldn’t.”

Johnson explained that the earliest estimate he could get for a technician to come and help was about 45 minutes.

“By this time, I know I have hundreds of production crew members waiting for me to come to work so we can start our day,” he continued. “So I did what I had to do. I pushed, pulled and ripped the gate completely off myself. Tore it out of the brick wall, severed the steel hydraulics and threw it on the grass.” 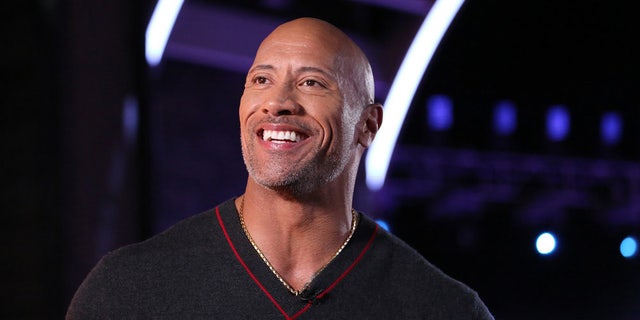 Dwayne ‘The Rock’ Johnson ripped the gate off his own house.
(Vivian Zink/NBC)

The “Jumanji” star noted that his security team waited until technicians arrived and replaced the gate. In a follow-up post, he shared a pair of videos showing the repairs being done as well as the damage the massive celebrity did on his own gate.

“Maybe next time I'll just hop the gates and call an Uber. Actually, no I won’t. There’s no fun in that,” he joked in the caption.

“Just one of those days where I wasn’t in the mood,” he concluded. “We’ve all been there.”

The actor was anxious to get back to work on his movie "Red Notice" alongside Ryan Reynolds. The film's production was delayed due to the COVID-19 pandemic, but resumed production earlier this month.