The ‘Property Brothers’ star announced that his wife Linda is expecting their first child after three years of marriage.

There’s a bun in the oven! Drew Scott, 43, and his wife Linda Phan, 36, revealed that they’re going to be parents in a sweet Instagram post on Tuesday December 21. The future mom and dad posted a cute mirror selfie (taken with a vintage-looking camera), where they were both wearing a pastel shade of red, and Linda’s new baby bump was on full display, as the Property Brother wrapped his arms around his wife’s waist.

Fans can definitely expect more regular updates. In the joint post, the couple shared that they were “doing weekly bathroom selfies now,” to show off Linda’s progress with her pregnancy. “It has been an adventure to get here! We know we’re not alone in this experience and that everyone’s is filled with unique challenges along the way,” the couple wrote before thanking their doctors, family, and friends for all their support. “It made an overwhelming time in our lives more manageable. We hope as we grow through this, that even one of you reading this can also feel a little less lonely in whatever path you’re on!”

While Drew and Linda have been married since 2018, they’ve actually been together for 11 years, after they first met in 2010 at a Fashion Week event. Shortly after marrying Linda, Drew opened up about when he expected to have children of his own in a 2019 interview with HollywoodLife. “We look forward to having kids one day, soon more. We’re not in a screaming rush,” he said at the time.  “I would love to have kids within the next couple of years.” 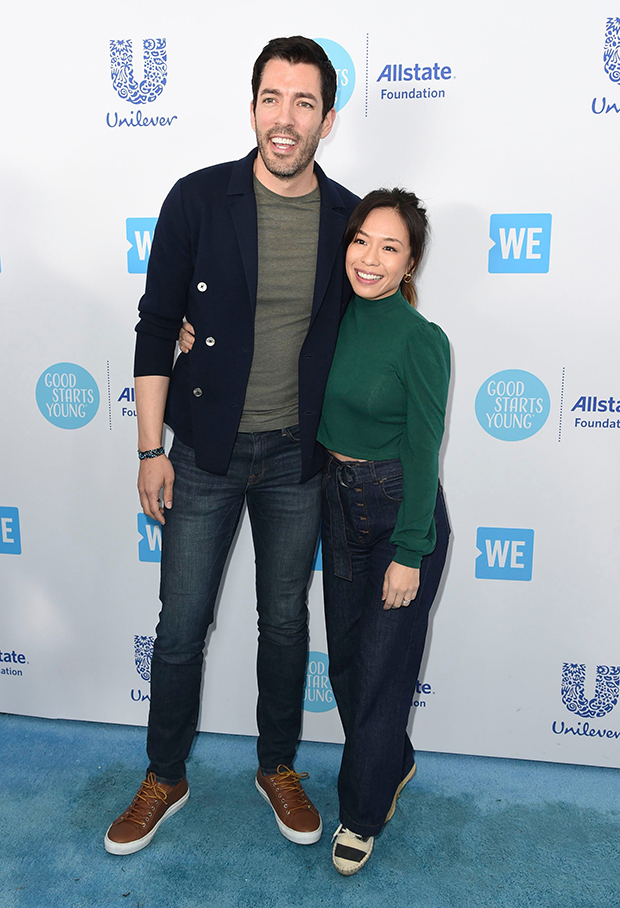 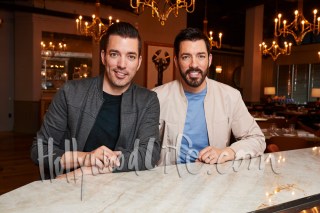 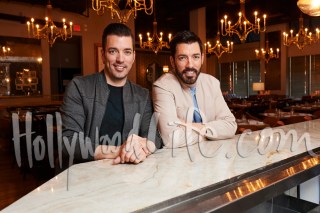 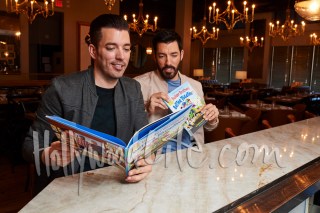 The baby will be the first child for either of the Property Brothers. Drew’s twin Jonathan has been dating actress Zooey Deschanel since 2019. While the couple don’t have any kids of their own, Zooey does have a daughter Elsie, 6, and son Charlie, 4, from her second marriage to producer Jacob Pechenik. While they may not have kids together, Jonathan couldn’t seem happier with the New Girl alum, and he even called her his “Favorite person” on her 41st birthday in January.

The One Thing Serena Williams Refuses To Give Meghan Markle

Jimmy Fallon Teams Up Brendon Urie, The Roots For ‘Under Pressure’ Cover

Report: Kanye West’s Team Heads to Wyoming to Be His Support System