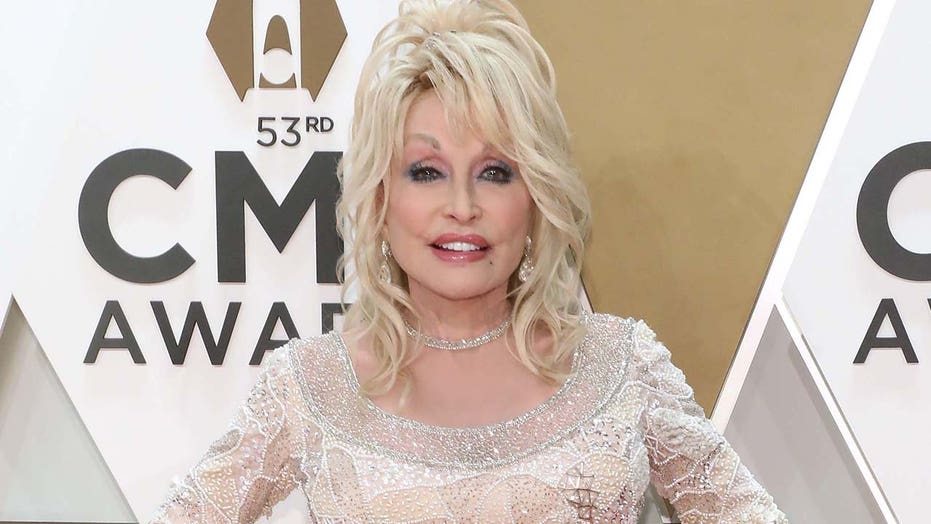 Dolly Parton is re-envisioning her classic workplace anthem for a modern audience.

The country music songstress, 75, recently reworked her hit single, “9 to 5,” for a new ad for the upcoming Super Bowl LV — as revealed by Squarespace chief creative officer David Lee.

“How do we approach someone as legendary as Dolly Parton and ask her if it’s ok to rewrite and reimagine one of her most iconic songs?” Lee recalled in an email to The Hollywood Reporter. “Turns out that not only did she love the idea, she also loved the rewrite.”

Modernizing “9 to 5” for newer audiences stricken by the coronavirus pandemic, Parton recorded “5 to 9” — a song that reflects the modern-day entrepreneur as they hustle between side gigs from 5 p.m. to 9 a.m. 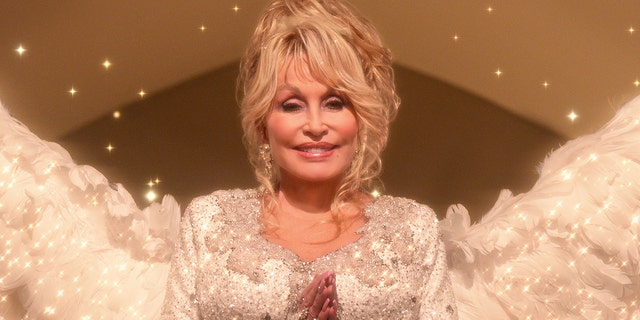 Dolly Parton re-recorded her 1980 classic ‘9 to 5’ for the upcoming Super Bowl.
(Netflix)

“After a single conversation with her manager, she almost immediately went into the studio to record the ‘5 to 9’ track,” Lee stated. “Dolly herself has been hustling her entire life and could really relate to the message we were trying to tell.”

Though Parton won’t appear in the commercial, Lee notes that the singer’s reworked track will serve as “passing the torch to the next generation.”

“The music is the main character and the star of the commercial,” Lee stated, noting that he and director Damien Chazelle shared the same vision. “We all agreed that the idea would be stronger with her words and music guiding the narrative — she’s passing the torch to the next generation.”

Lee also spoke on Squarespace’s collaborations with other Hollywood stars, which include Jeff Bridges and Keanu Reeves.

“We like to put creative work out there that’s unexpected, and the individuals we feature always lend their own unique spin and signature to the work,” Lee stated in working with other Hollywood celebs.

Parton’s original song, “9 to 5,” served as the title track for the 1980 film of the same name, which starred the singer alongside Lily Tomlin and Jane Fonda. The film “9 to 5” deals with the three women as they work to overthrow their company’s strict and antagonizing boss, played by Dabney Coleman. The film ultimately earned Parton an Oscar nomination.