Beth, who has appeared on the US show alongside Dog, was placed in the coma after being diagnosed with stage four lung cancer earlier this year.

Heartbreakingly, TMZ reported that Beth, 51, is not expected to recover from her condition.

“I don’t mean to be nasty but some are filling in the blanks.

Now the couple’s youngster daughter Bonnie Chapman has taken to social media to pen her own tear-jerking tribute. 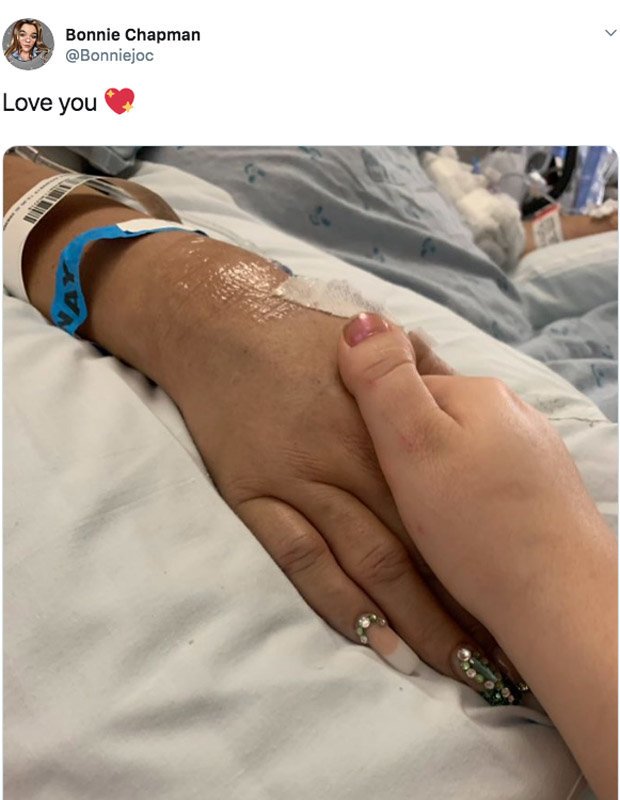 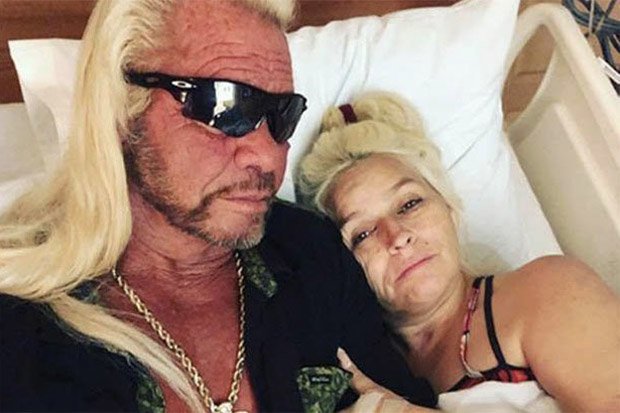 Posting to her 49,000 followers, Bonnie shared a snap of her holding her mother’s hand as she laid in her hospital bed.

Bonnie simply captioned the post: “Love you,” before adding a sparkling heart emoji. 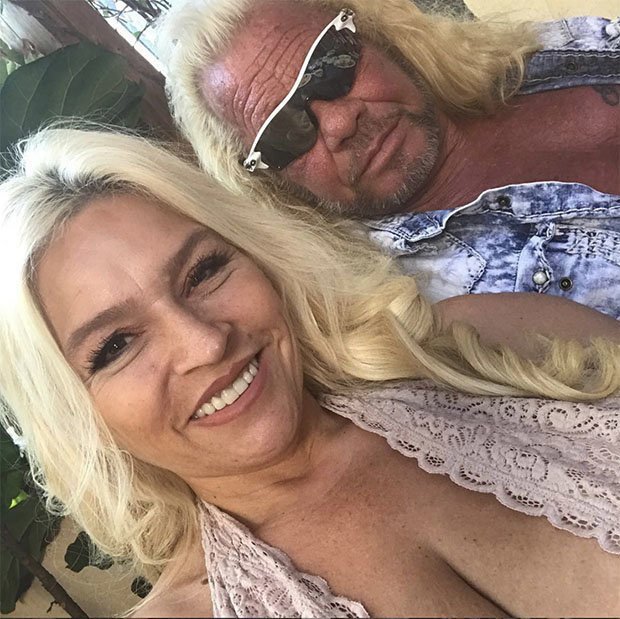 Dog, whose real name is Duane Chapman, and Beth have been together for more than three decades.

Alongside a pic of his wife’s bejewelled nails as she laid attached to a drip, the TV star wrote: “You all know how she is about her nails!”

Here's Where Scott Disick Was While Ex Kourtney Kardashian Got Hitched To Travis Barker In Italy!