Home » Celebrities » Does Constance Wu want us to know that she’s the lead actress of ‘Hustlers’? 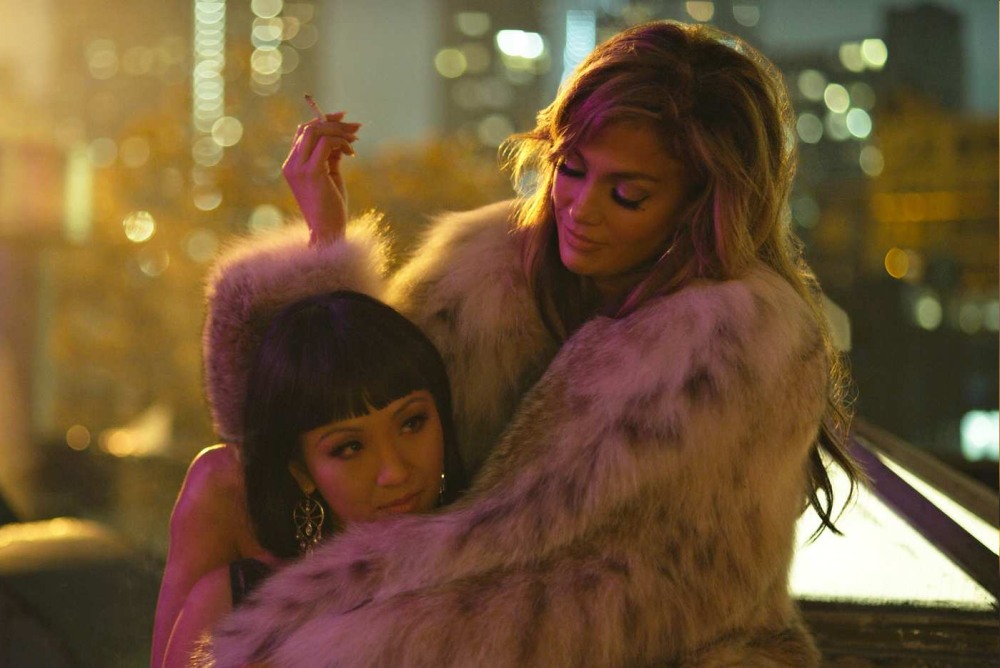 Constance Wu has a problem. It’s a PR problem, an image problem, and a communications problem. The problem is that she did it to herself. Back in May, Constance threw a tantrum ONLINE using her own social media accounts, all because her popular ABC show, Fresh Off the Boat, had been… renewed. Like, she was mad that she still has a job and a steady paycheck. This was not a situation where Wu was “reportedly” a diva. She was a diva for all of us to see, throwing a tantrum in plain sight. And once that happens, people will believe anything about you. Stories of her diva antics on Fresh Off the Boat, Crazy Rich Asians and Hustlers soon followed. And I believed those stories because, again, she showed us who she is. So that’s Wu’s biggest problem right now – people will believe anything about her because we saw that sh-t with our own eyes. So I was already primed to believe this:

After being dubbed a more “difficult diva” than Jennifer Lopez or Cardi B by those on the set of their stripper movie “Hustlers,” actress Constance Wu is proving her prima donna proclivities by insisting she get top billing on the new movie. Fresh from her “Fresh Off the Boat” renewal drama, reps for the “Crazy Rich Asians” star’s new film have contacted multiple media outlets to ensure Wu is listed as the headliner for “Hustlers,” above co-stars Lopez — who also produced the film — and Cardi B, Page Six has learned. The film, based on the real story of savvy strippers out for revenge on their Wall Street clients, also stars Julia Stiles, Lili Reinhart and Lizzo.

While “Hustlers” premieres in September, select publications have been walloped with a warning from the studio that Wu must be named first in the press as the film’s biggest star. A source said Lopez and her production partners signed off on Wu’s top billing “a long time ago,” adding, “Constance is in the unique position of being a part of projects that are breaking through Asian-American representation in Hollywood.”

I believe it because A) Wu has showed us who she is and B) when I saw the first trailer, I was actually surprised to see that Wu looked like “the star” of the ensemble. Wu has been cast as the young woman entering the strip club world, the one being shown the ropes by the older, wiser stripper played by Jennifer Lopez. Wu plays the character who is the stand-in for the audience. But in any case, Wu wants us to know that she would NEVER.

“Constance had no knowledge or awareness of acts on her behalf of Hustlers to have reporting mirror that of the film’s castings or contractual billings,” a rep for Wu tells Us Weekly exclusively. “Representatives associated with her and the film did engage media outlets to correct misrepresentations of the film’s characters and castings in the spirit of calibrating credits to accurately reflect the guidelines set forth in standard legal contracts.”

“While Constance’s character in Hustlers is the key protagonist, any reporting that implies or indicates that she demanded or directed this recently reported initiative is patently untrue and a clear manipulation of facts,” the rep clarifies. “She has always been and remains a proud supporter of all her fellow castmates inclusion in the celebration of this film and telling of this story.”

“We made this film with an incredible spirit of sisterhood and love. Any reports otherwise have felt like an age-old attempt to pit us against each other and knock us down when, in truth, we had the best time making this!” Wu tells Us. “We won’t be knocked down. We will continue to share and celebrate this story together, as sisters. Thank you to all the fans for believing in us and supporting this film.”

“While Constance’s character in Hustlers is the key protagonist…” LMAO, they literally did it again!! No, I actually get the argument her people are making, and it’s true: who gets billed where and what and how is all part of a conversation between producers and agents and managers and lawyers. It wouldn’t be “Constance and her publicist randomly calling up media outlets to insist that she’s the STAR of Hustlers.” But she definitely wants us to know that she IS the star though. 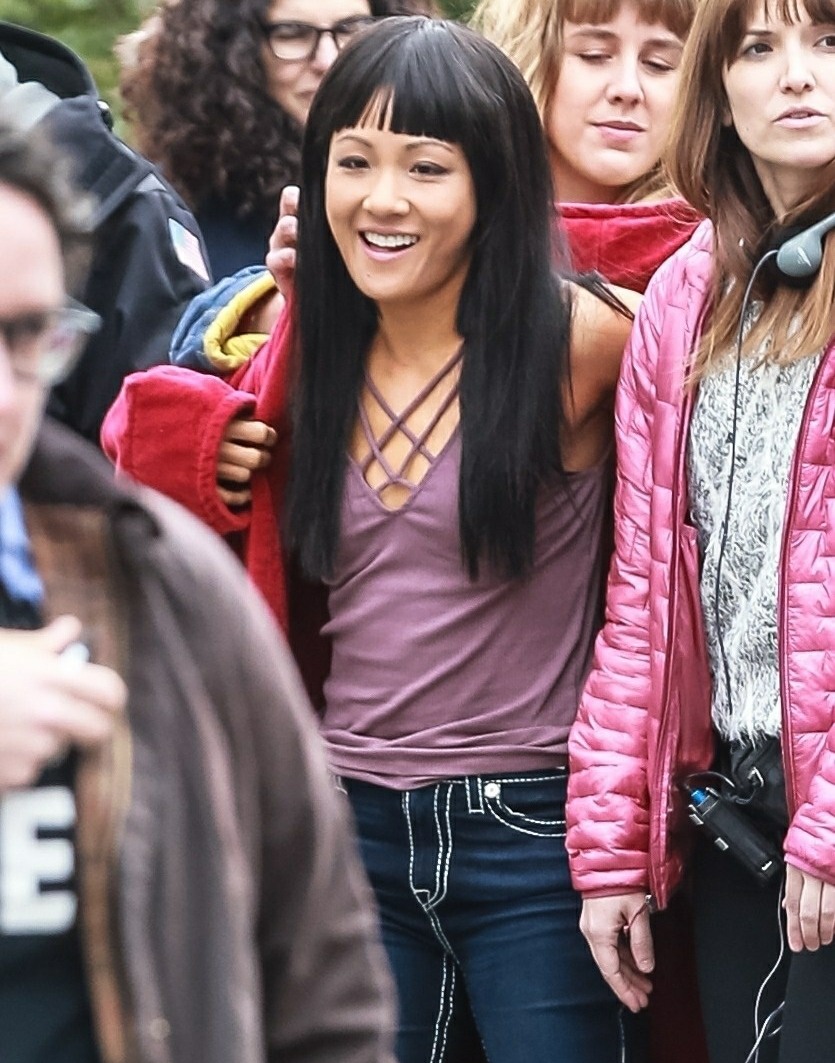 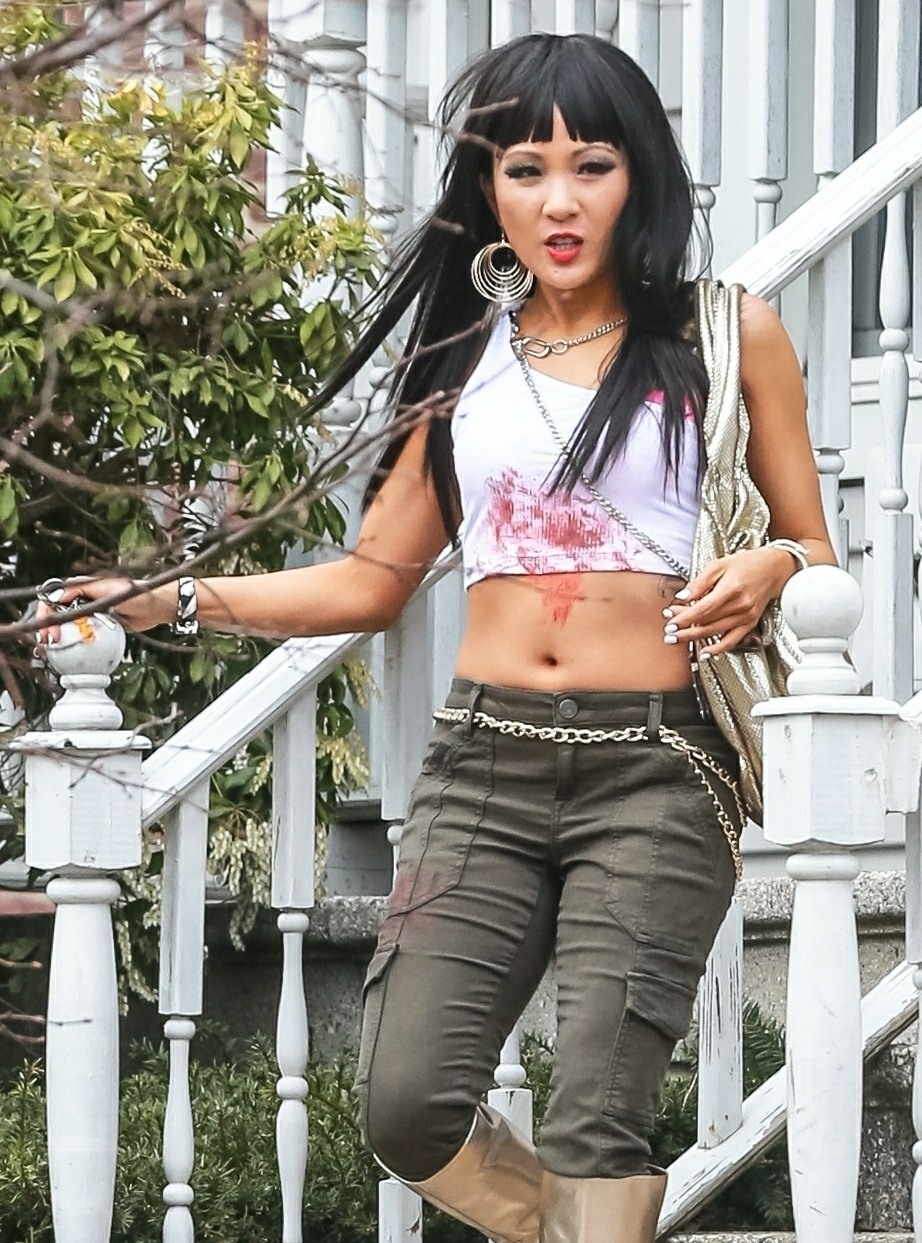 Taylor Swift: Katy & I grew ‘past allowing ourselves to be pitted against each other’

FYI, Kylie Jenner and Jordyn Woods Are Totally Out of Touch and Jordyn's Done Apologizing