Home » Celebrities » Deepika Padukone Says Her Go-To Outfit Is Pajamas, Not the Red Carpet Glam We All Associate Her With

Bollywood star Deepika Padukone is almost as well known for her stunningly glam red carpet fashion as she is for her extensive resume of acting credits. Try to picture the actress at home and you probably imagine her lounging dramatically on a velvet chaise, draped in a couture gown (or is that just us?). Turns out, however, that image couldn’t be farther from what Padukone is like IRL.

In a delightfully candid moment during her photo shoot for BAZAAR.com‘s fall digital cover, someone on set for asked the actress about her go-to outfit.

“Pajamas!” she yelled gleefully in reply. We never would have guessed that, considering the A+ red carpet looks she consistently serves on the red carpet.

In May, Padukone made headlines when she walked the Met Gala red carpet wearing a structural princess gown by Zac Posen covered in hundreds of 3D-printed embellishments. The metallic pink lurex jacquard gown was complex enough on its own, but Posen adorned it with 408 sea urchin-inspired baubles that were made with stereolithography (a 3D-printing technique where a structure is constructed layer by layer using a liquid substance that’s solidified by a laser) and then hand-sewn to the fabric. The process of creating the dress’ gorgeous sea urchin decorations took over 160 hours to complete.

Less than two weeks later, Padukone attended Cannes and wore two more headline-making looks. First, she attended the Rocketman screening in a dramatic custom black and white Dundas gown with puffed sleeves, a plunging neckline, a thigh-high slit, a massive train, and a huge black bow at the waist. 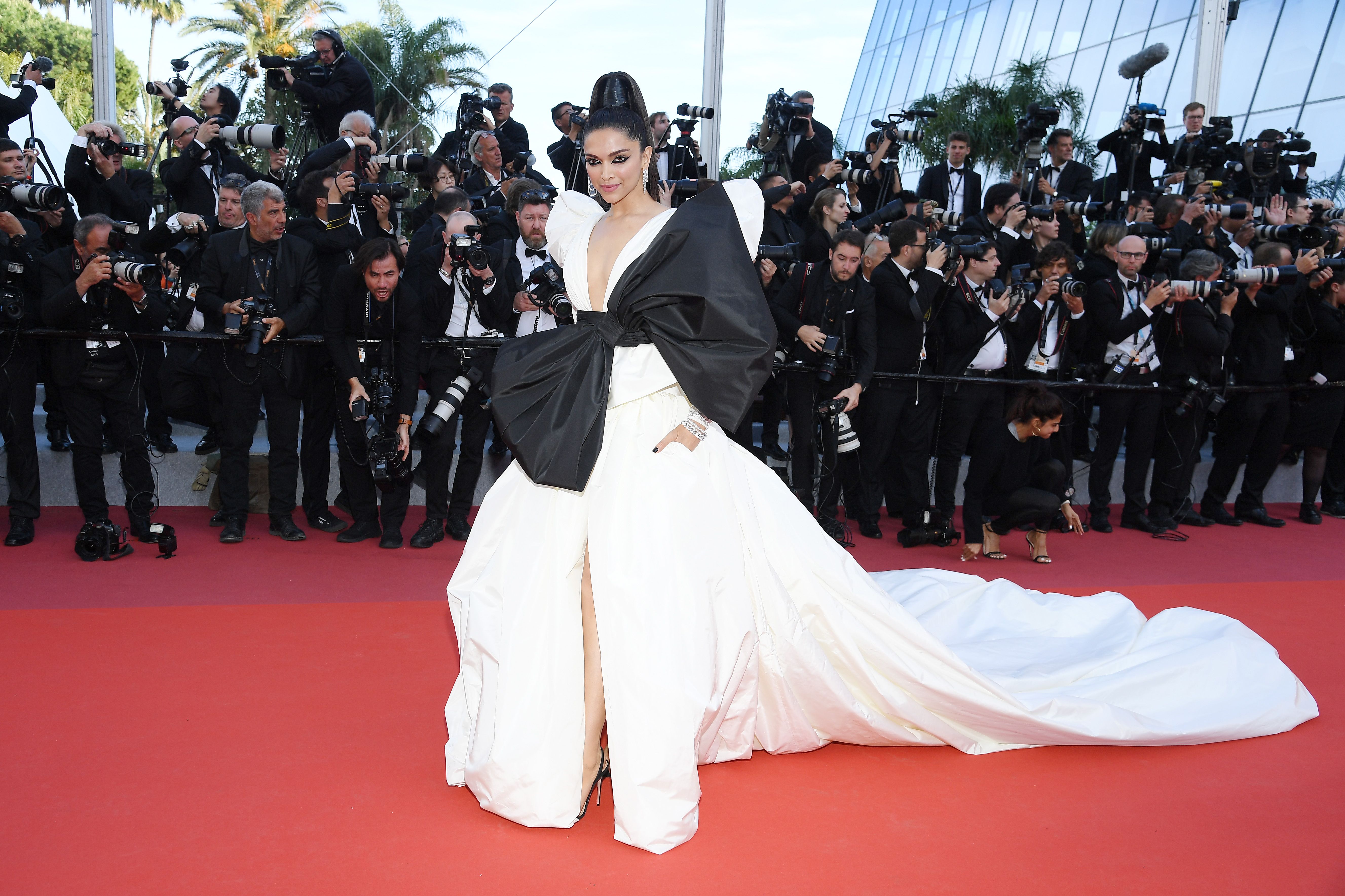 Then, the actress attended the Dolor Y Gloria (Pain and Glory) screening in a lime green Giambattista Valli tulle gown with a soft pink bow and silk belt. 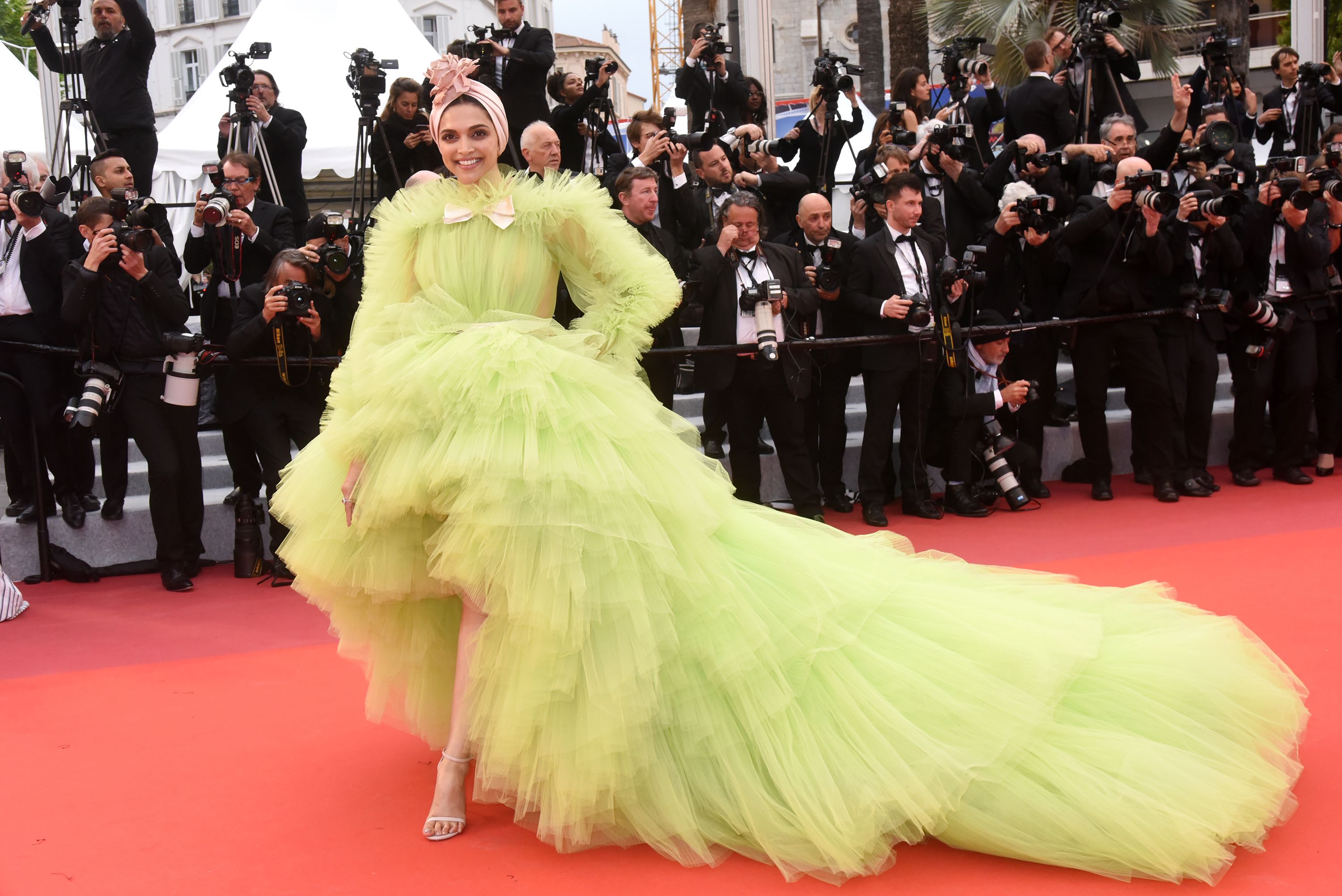 And, to think, she would have rather been wearing pajamas the whole time—that’s proof that stars really are just like us.

Sophie Turner’s Birthday Surprise For Joe Jonas Was So Sweet