With Meghan McCain exiting The View at the end of this month, theories have been floating around as to who will replace the panel’s sole conservative voice. One rumored name is Debbie Matenopoulos, an original cast member on the show who joined the cast in 1997 at the age of 21.

The now-46-year-old TV personality is currently leaving the door open to a potential future on the ABC talk show.

“Debbie will always have a fond place in her heart for The View, the show that launched her career as a 21-year-old straight out of NYU,” her spokesperson tells ET. “Her rep has, in fact, been having conversations with senior executives at ABC News over the past few months about many things, including her participation in celebrating the 25th season of The View, and she appreciates all the interest in her returning.” 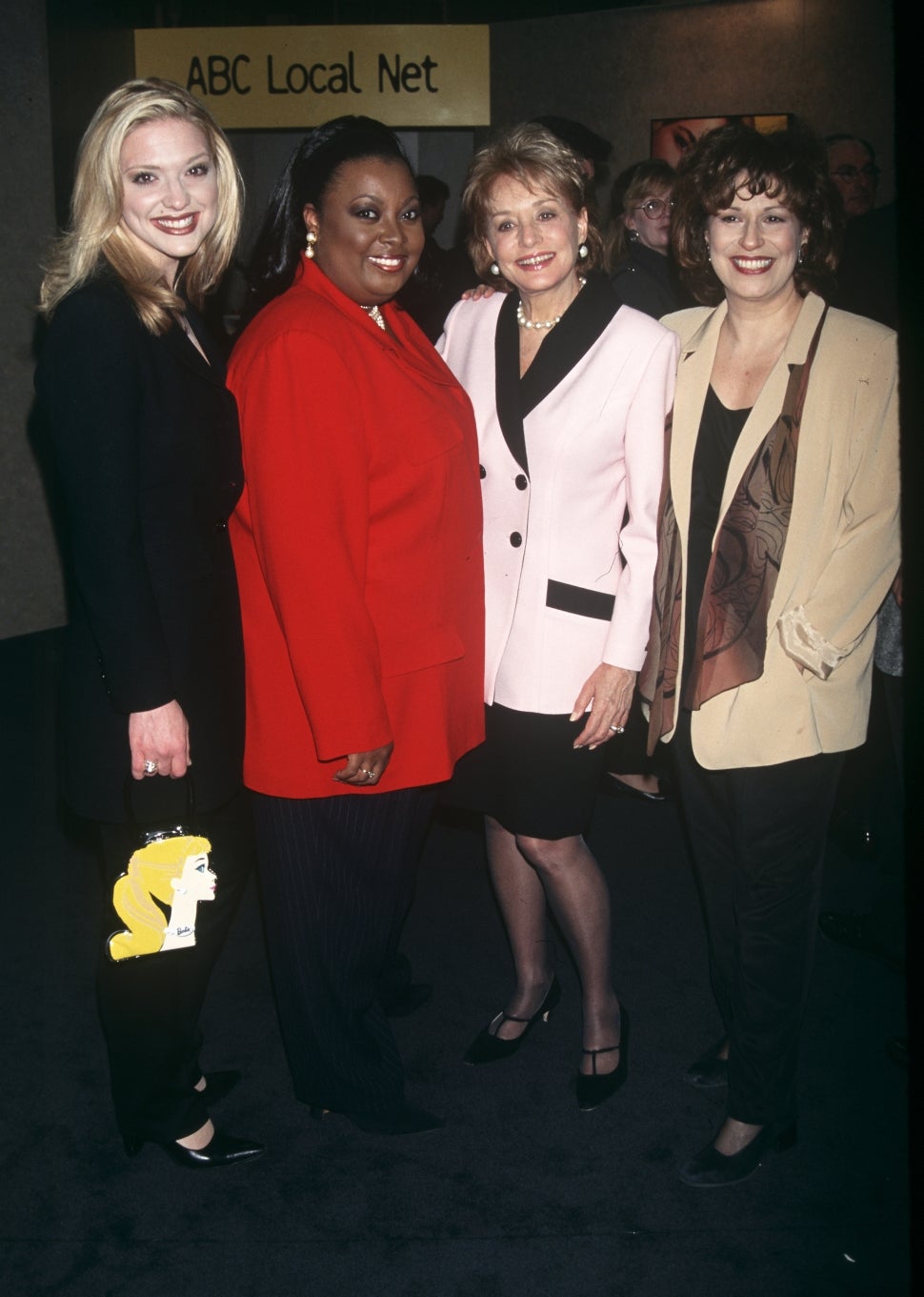 Despite her interest, Matenopoulos does have a busy schedule at the moment.

“Currently, she is in development on two food shows and her own lifestyle show, but she’d never say never to returning to her first television home,” the spokesperson adds.

Matenopoulos last appeared as a guest co-host on the show in 2016.

McCain announced her decision to leave The View after four seasons earlier this month. The outspoken co-host noted that the COVID pandemic played a role in her decision to step down after she spent much of the pandemic quarantining in Washington D.C.

“COVID has changed the world for all of us, and it changed the way at least for me — the way I am looking at life, the way I’m living my life, the way I want my life to look like,” she explained on the show. “When I think about where I want [my daughter] Liberty to have her first steps and her first words, I just have this really wonderful life here.”

She went on to praise her co-hosts, Whoopi Goldberg, Joy Behar, Sunny Hostin and Sara Haines, saying, “It is a privilege to work alongside such strong, brilliant, intelligent, incredible broadcasters like the four of you. You are the most talented women on all of television, hands-down, and it has been incredible to do this with you.”