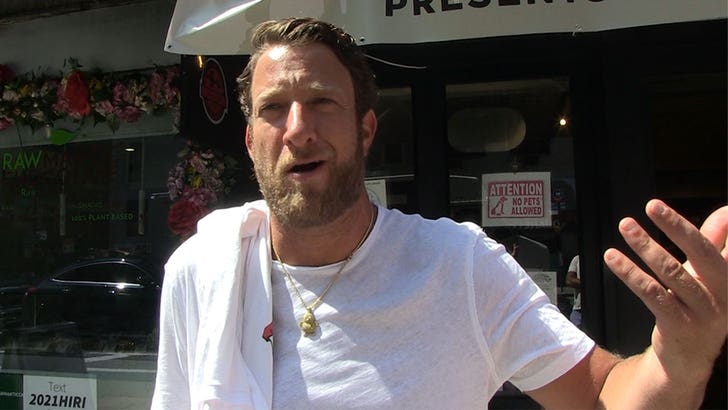 El Pres is facing off against Brooks (who will be playing left-handed) in a $250,000 match on September 7 … with the winner getting the huge chunk of change sent to the cause of their choice.

We spoke with Dave at the Slice app pop-up at Brooklyn Pizza Masters ahead of the big event … and he says he’s fully expecting 250k to hit the Barstool Fund afterwards — courtesy of Mr. Koepka. 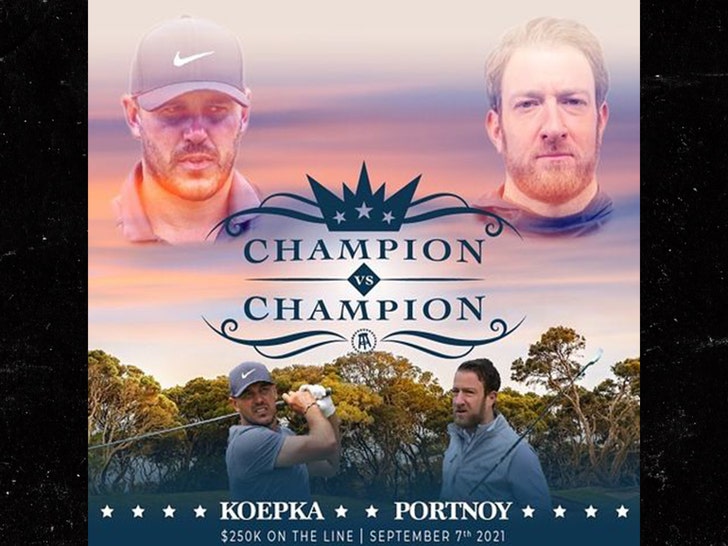 “He’s mentally weak,” Portnoy tells us. “I think he’s a bum and I think I’m gonna beat him pretty easily.”

“Brooks Koepka is a country club kid,” he added. “He’s not used to people talking trash to him and I’m convinced he’s mentally weak.”

Dave says he’s been crushing it on the course leading up to the competition … and is fully preparing to live rent-free in Koepka’s head. 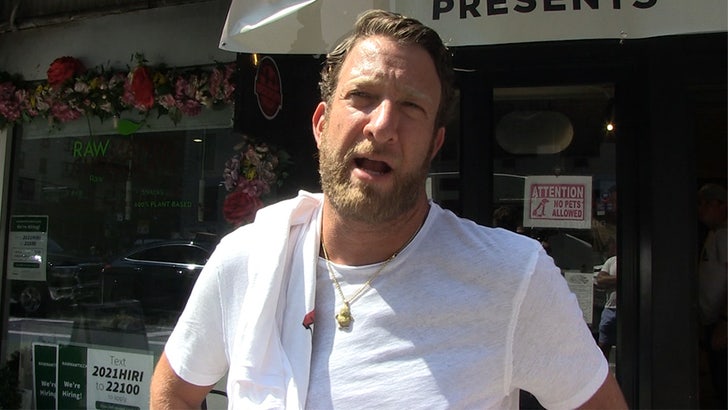 We also spoke with Portnoy about Barstool sponsoring the Arizona Bowl this upcoming college football season … and he said they’re gunning to make it “the most unique bowl in the history of bowl games.”

Portnoy will be in the booth with Dan “Big Cat” Katz when the time comes … and hopes the game will lead to even more exciting events in the future.

But for now, he’s focused on getting that dub against Koepka.