Dave Chappelle said he never responded to Bob Saget’s final text to him during a stand-up set Thursday night.

Chappelle was performing at the Peppermint Club in West Hollywood when he brought up Saget’s death.

“Tomorrow, I’m going to go and lay my comrade to rest. Listen, I’m getting old. At my age, a lot of people I know die because I started doing comedy young; all my peers are older than me. These n—-s are dying like hotcakes,” he began.

“I didn’t see Bob coming,” Chappelle added. “Man, he just texted me, and I saw the text yesterday, and I never texted him back ’cause I was just busy.” 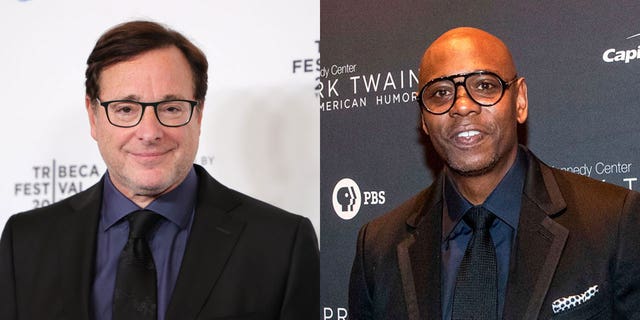 The beloved actor-comedian, known for his longtime television role as Danny Tanner on “Full House” and as the former host of “America’s Funniest Home Videos,” was found dead on Sunday in his hotel room in Orlando, Florida. He was 65.

Deputies in Orange County were called that night about an “unresponsive man” in a hotel room at the Ritz-Carlton in Orlando and found Saget dead, according to a sheriff’s statement on Twitter. Detectives found “no signs of foul play or drug use in this case.” 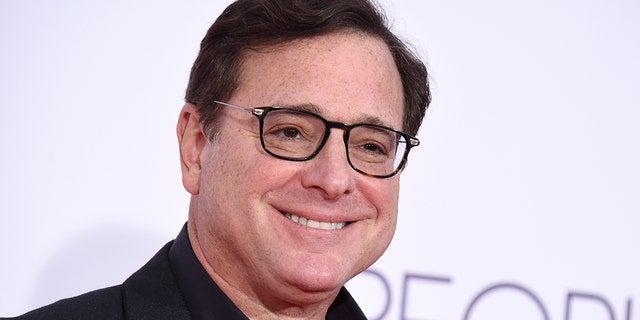 Saget was found dead on Sunday in his hotel room in Orlando, Fla. He was 65.
(Jordan Strauss/Invision/AP, File)

Saget’s wife, Kelly Rizzo, released her own statement regarding his death on Monday.

“My whole heart. Bob was my absolute everything,” she said. “I am so completely shattered and in disbelief. I am so deeply touched by the outpouring of love and tribute from our friends, family, his fans and his peers.

“When the time is right and when this news is not as raw, I look forward to sharing more of Bob with the world. Sharing how much he meant to me, all of those around him, and how much all of his fans and friends meant to him as well,” the statement continued. “Thank you for respecting my privacy at this time.” 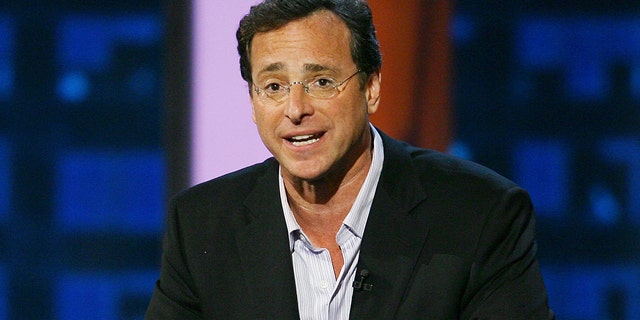 Saget is survived by his wife Kelly Rizzo and three adult daughters from his previous marriage.
(Michael Tran/FilmMagic)

Saget is survived by his wife and three adult daughters with first wife Sherri Kramer — Aubrey, Lara and Jennifer. Saget and Kramer divorced in 1997.

Jason Momoa tests positive for the COVID while filming 'Aquaman 2'