Dancing with the Stars fans have supported the latest Instagram message shared by series host Tyra Banks. Rather than criticizing the former supermodel for her work with the show, they reacted with a show of solidarity as Banks shared some words of wisdom that she plans to put into use throughout 2022. 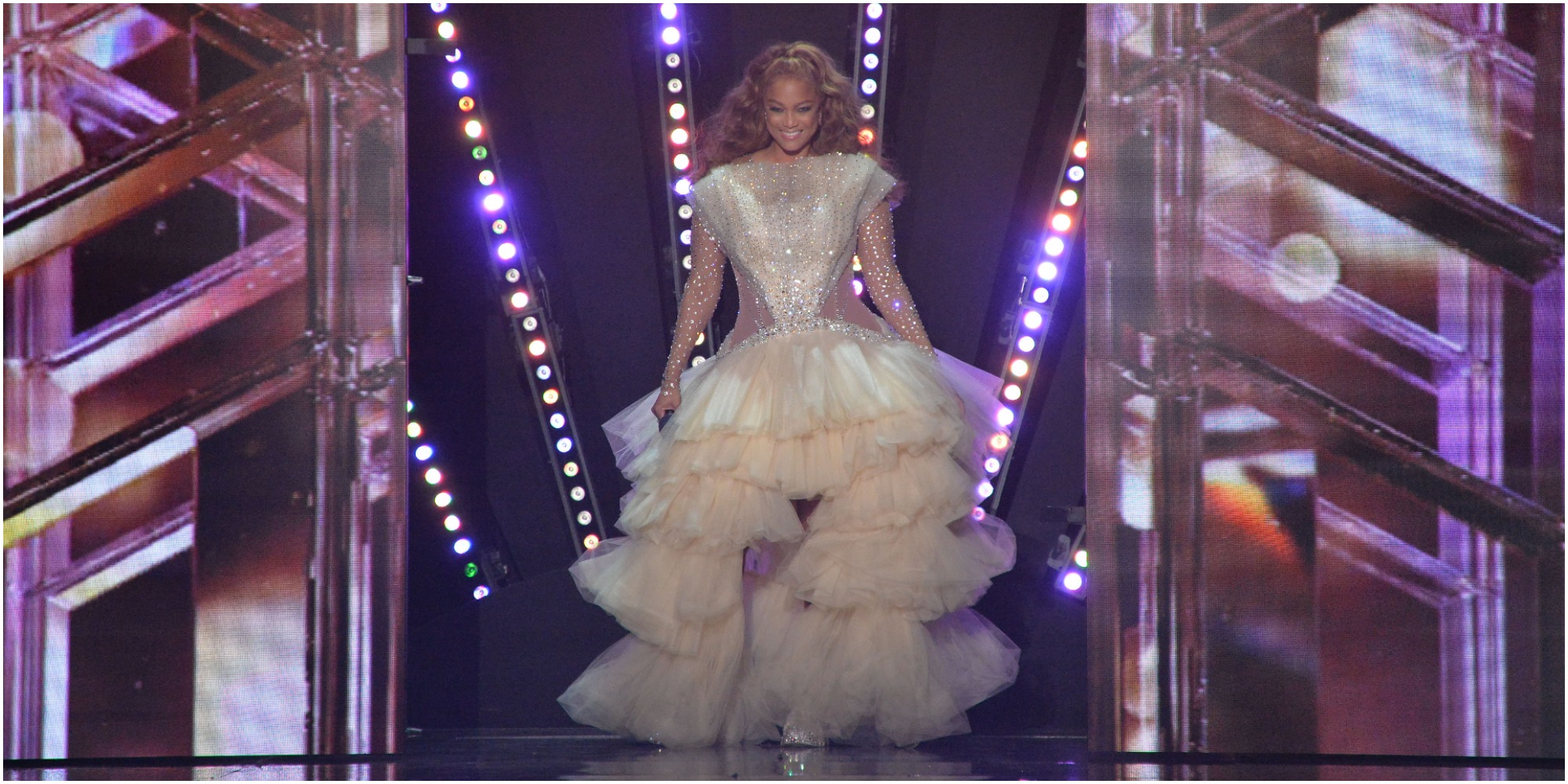 Some Dancing with the Stars fans have painted Banks in a negative light. Banks took over as host of the series in 2019 and also assumed the role of executive producer for the long-running dance competition show.

Banks has been blamed by fans on social media for an overall ratings decline as well as for other actions that have sparked heated debate among some fans who asked for her to be removed as host. Some of these transgressions, according to fans, include talking over judges, not giving eliminated celebrities a chance to say a proper goodbye, and attempting to make DWTS her own personal runway.

Fans have also united on some changes they believe should take place before season 31. These include bringing back pro numbers, featuring Banks less, and not announcing the winner after the credits begin to roll.

Banks shared a message for a ‘new year, new you’ that resonated with fans

An accompanying image shared the following message. “You got beauty, got booty. You got brains.”

Fans reacted positively to this affirmation.

“Okay but did anyone else try to imagine Tyra was saying this out loud or just me?” asked a second fan.

“That’s what’s up Tyra dreaming is half the battle finishing it is the reward,” penned a third fan.

“Mantra 2022 and beyond. More girls need to hype themselves up. And also cheer on their friends,” wrote a fourth Instagram user.

Thus far, Dancing with the Stars has not been renewed for season 31.

However, the ABC network has not yet announced its Fall 2022 schedule. Therefore, while it appears the show’s future is in limbo, it technically is not.

Fall renewals are announced by the networks closer to Spring each year when ABC will reveal its new programming for Fall, including renewals of past favorites and shows that will make their debut.

Dancing with the Stars is currently on hiatus.