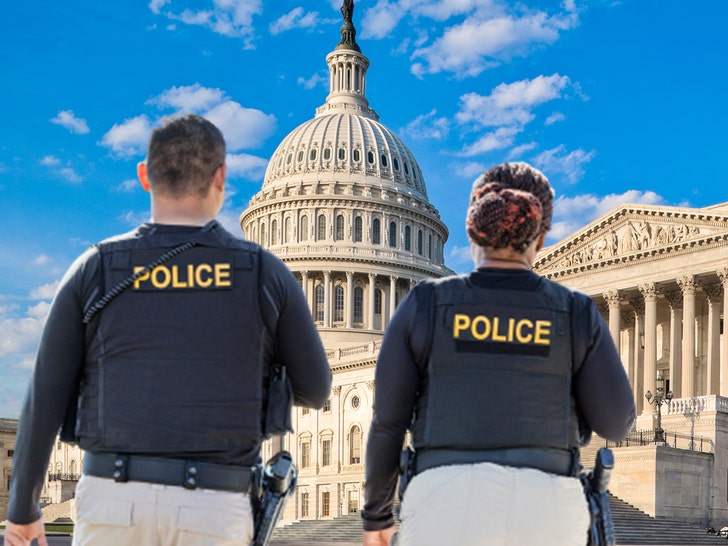 Washington D.C. is ramping up for another clash a year after the storming of the Capitol — but there’s some good/bad news for the cops on duty … depending on how things shake out.

Sources with knowledge tell TMZ … the Metropolitan Police Dept. is planning to activate its civil disturbance units Thursday, in anticipation of round 2 from what occurred in 2021 — which we’re told is standard when mass demonstrations are expected.

That isn’t to say the cops have much reason to believe there’s gonna be another major riot on their hands. Our sources say the department is mostly doing this out of an abundance of caution, and that there’s no credible threats at this time for a repeat of Jan. 6. That’s the upside.

We’re told the effort will be mostly organized by the feds — FBI and Dept. of Justice — which will help to make sure both Capitol and local authorities communicate and act efficiently. What’s more — from 6AM to 10PM only Capitol staffers, members and official visitors will be allowed close to the premises.

The not-so-great part … we’re told that if things do pop off for whatever reason, MPDC may be a little short-handed when it comes to manpower — and that’s due, in large part, to COVID. We’re told officers have been going down due to omicron, and because of that … they’re going to have to make do with what the remaining bodies they have available. 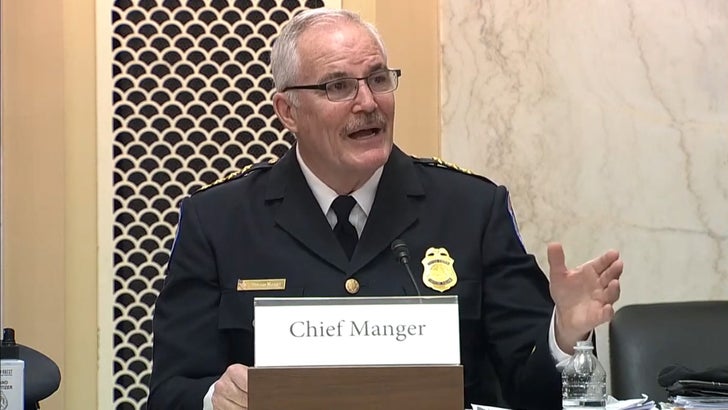 Just to give you an idea of how decimated their force is on the Capitol front … Capitol Police Chief Thomas Manger said Wednesday his squad is short about 447 officers of where they need to be, with about 153 who’ve retired or resigned since last year … and another 175 or so who are out sick on any given day due to COVID or other illness.

With those numbers in mind … here’s what the operation will look like on the ground — smaller platoons than what would normally be deployed. Whereas there are usually 35 platoons throughout the region — with 28 officers per platoon throughout 7 districts … our sources say the units will be much smaller on Thursday.

These groups will also be strategically placed because of limited resources — with officers patrolling the streets, the Capitol and other highly sensitive areas … so we’re told. 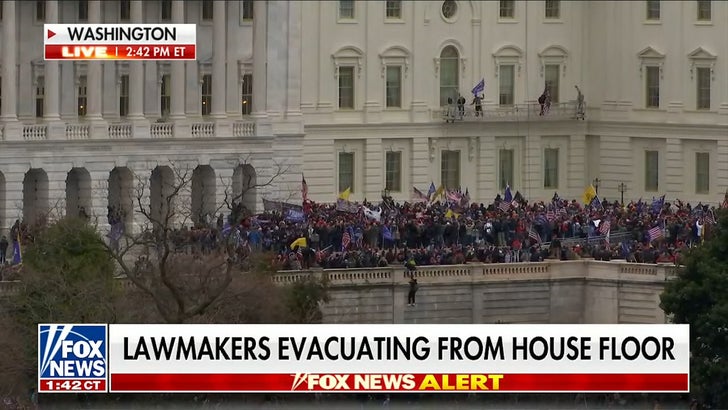 Here’s hoping any demonstrations are kept to a minimum and/or a low roar. Realistically, D.C. might not be able to handle another insurrection like they experienced a full year ago.

Holly Willoughby: ‘Are you joking?’ This Morning host shocked at Bradley Walsh’s admission