Home » Celebrities » Country Singer T.J. Osborne Comes Out As Gay: I Want To Be ‘Completely Who I Am’

T.J. Osborne is the first openly gay artist signed to a major country music label. The Brothers Osborne singer came out to fans for the first time in a candid interview on Feb. 3.

T.J. Osborne, 36, of the country music duo, Brothers Osborne, has come out as gay. “I want to get to the height of my career being completely who I am,” he said in a profile piece for TIME on Feb. 3. “I mean, I am who I am, but I’ve kept a part of me muted, and it’s been stifling.” T.J. added that he’s been out amidst his family and friends for years, but was ready to finally share his truth with the world.

“I’m very comfortable being gay,” T.J. admitted. “I find myself being guarded for not wanting to talk about something that I personally don’t have a problem with. That feels so strange.” Brothers Osborne consists of T.J. and his brother, John Osborne, who has been completely supportive of T.J.’s coming out. “He was very open and candid about it, and I was emotional, because my brother was finally able to be completely honest with me about who he was,” John explained. “If I had to have all my money and success erased for my brother to be truly fulfilled in life, I wouldn’t even think about it. Not for a second.” 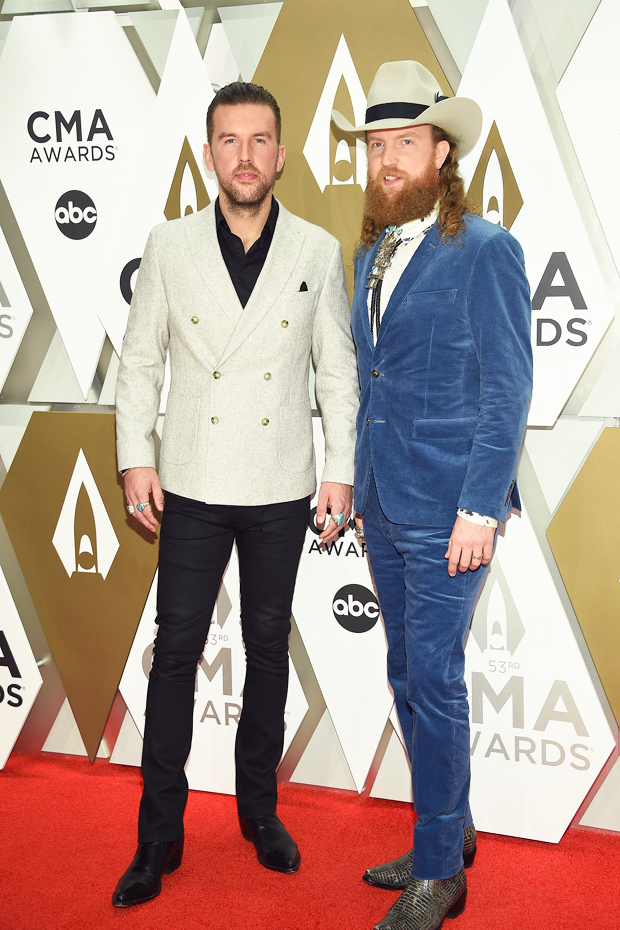 T.J. is admittedly somewhat worried about how country music fans will react to his revelation. After all, he is now the first openly gay person to be signed to a major record label in country music. “I don’t think I’m going to get run off the stage in Chicago,” he explained. “But in a rural town playing a country fair? I’m curious how that will go.” However, he has faith that his story will have a positive impact. “Maybe I’m not giving my fans enough credit,” he admitted. “Maybe I’m not giving the genre enough credit.” 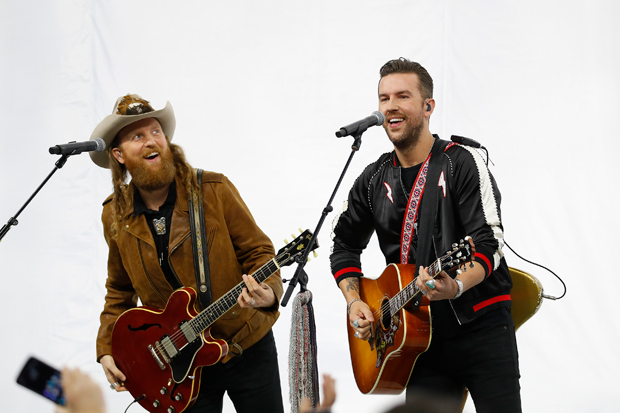 The 36-year-old wasn’t really interested in doing a big tell-all about his sexuality, but explained that he felt he had to do so in order publicly live his truth in the future. “People will ask, why does this even need to be talked about? And personally, I agree with that. But for me to show up at an awards show with a man would be jaw-dropping to people. It wouldn’t be like, ‘Oh, cool!’”

Brothers Osborne are best known for their hit songs like “Stay A Little Longer” and “21 Summer.” They collaborated with Maren Morris on the track “All My Favorite People” and Dierks Bentley on the hit, “Burning Man.” The guys have won four CMA Awards and and two ACM Awards. They’ve also been nominated for three Grammys.