The Coronation Street star won’t celebrate her birthday till August – but that hasn’t stopped her from hunting for the perfect party dress.

Helen Flanagan took to Instagram this week to show off her dream birthday dress.

Captioning the snap, “Think I’ve found my birthday dress”, the Mancunian lass added that she was “literally obsessed with this unreal dress”.

The 28-year-old looked sensational in the full-length photo, which she had taken before a night out in Dubai.

Along with her footballer fiancee Scott Sinclair, 30, the soap star jetted off to the United Arab Emirates earlier in the month for a romantic getaway.

While there, the mum-of-two headed out for dinner dressed in an off-the-shoulder black minidress.

She added a slinky gold handbag and leopard print heels by way of accessories. 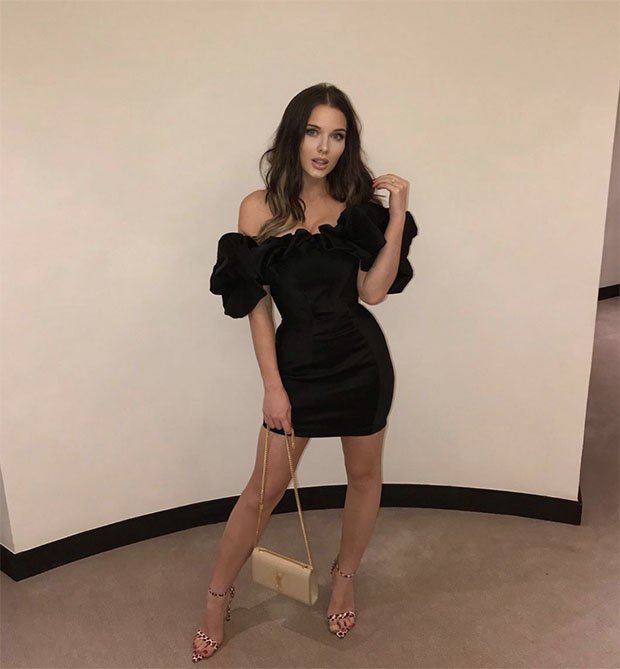 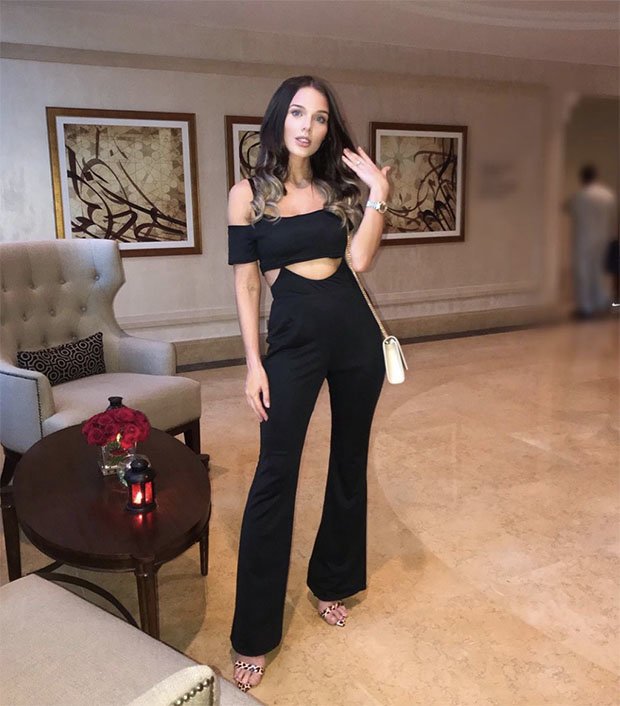 With her hair blown out in waves and smokey eye makeup, Scott likely counted himself lucky to have landed such a gorgeous date for the evening.

Racking up the likes from her 810,000 followers, the brunette babe was on the receiving end of an influx of compliments in the comment section.

One cheeky fan said: “Lovely dress, but you could wear a bin bag and look good…” 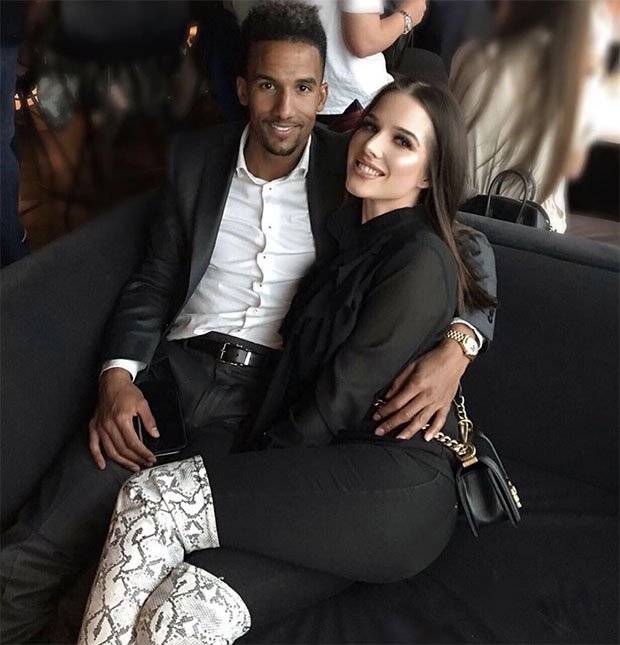 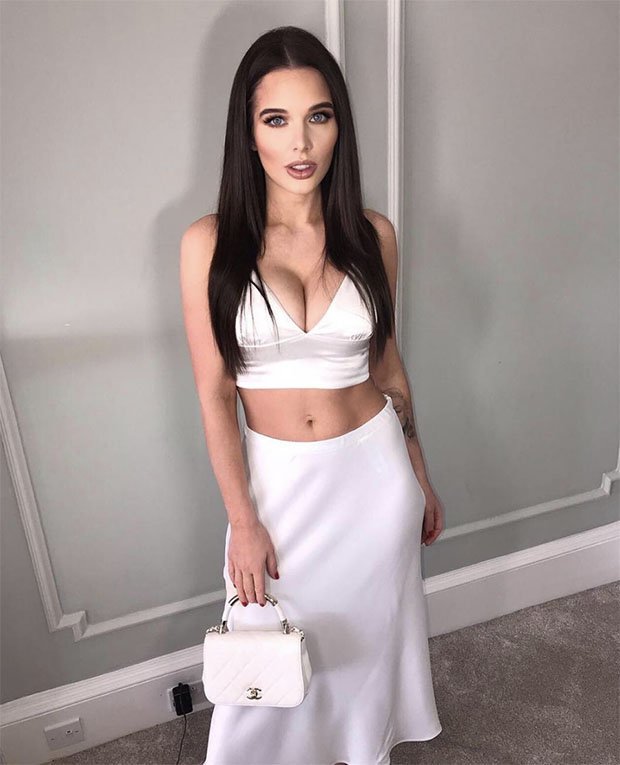 A second added: “You look a dream!”

And a third agreed: “Sexy lady!”

The actress, who is best known for her role as Rosie Webster in the hit soap, has since returned home to her two little ones.

Back on English turf, her attention has likely turned to plan her upcoming nuptials, which will likely take place next year.

Lala Kent Recalls The Disturbing Way Randall Emmett Refused To Let Her Move Out When They Split!

Meghan Markle and Prince Harry Documentary: All the Juiciest Reveals!