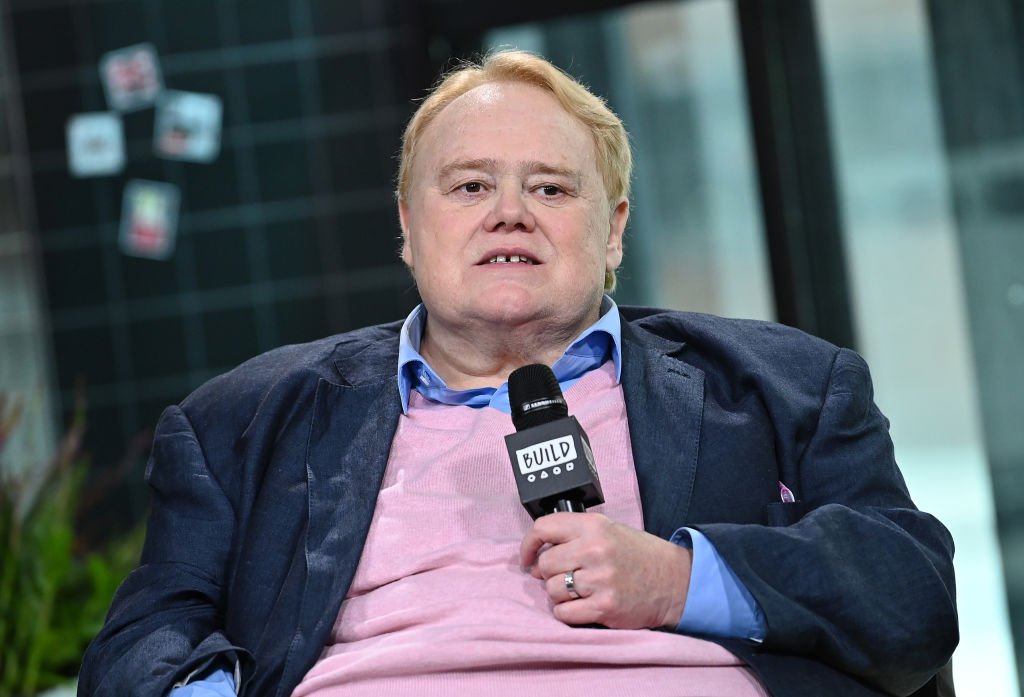 Comedian Louie Anderson has been diagnosed with cancer, and is currently being treated in hospital.

The Coming To America star, 68, is thought to be being treated for Diffuse large B-cell lymphoma – a type of non-Hodgkin lymphoma.

According to TMZ, he is receiving help at a hospital in Las Vegas, with his representative telling the publication that he is resting comfortably.

While the condition is aggressive, it is treatable – especially when spotted early.

It has not been made clear when the Coming To America star received the diagnosis.

Diffuse large B cell lymphoma (DLBCL) is a type of non-Hodgkin lymphoma (NHL), and is cancer of the lymphatic system.

It develops when the body makes abnormal B lymphocytes, with symptoms worsening in just weeks in some cases.

The most common symptom is painless swellings, with sufferers also experiencing heavy sweating at night, high temperatures and weight loss.

Louie came to fame thanks to his stand-up routines, and also racked up string of screen appearances through the years.

He famously popped up on Coming To America and Ferris Bueller’s Day Off, as well as comedy Baskets – a role which landed him an Emmy award.

The star recently opened up about his health in a candid interview with Conan O’Brien, and explained that he began a weight loss journey at the start of the global pandemic.

‘I started the pandemic at about 370 or 380lbs depending on what I was leaning on,’ he joked to the host.

Discussing his transformation, he continued: ‘I’m on the intermittent fast. One minute I’m eating, the next minute I’m not. Then I’m eating again. I figure, that way, I’m only eating for 30 minutes out of 60, which is half. I’m trying to get down to 40/20 so I’m not eating for 40 and eating for 20.

‘No, it’s a wonderful thing, the intermittent fasting.’

Inside The Tragic Death Of Pete Davidson’s Father