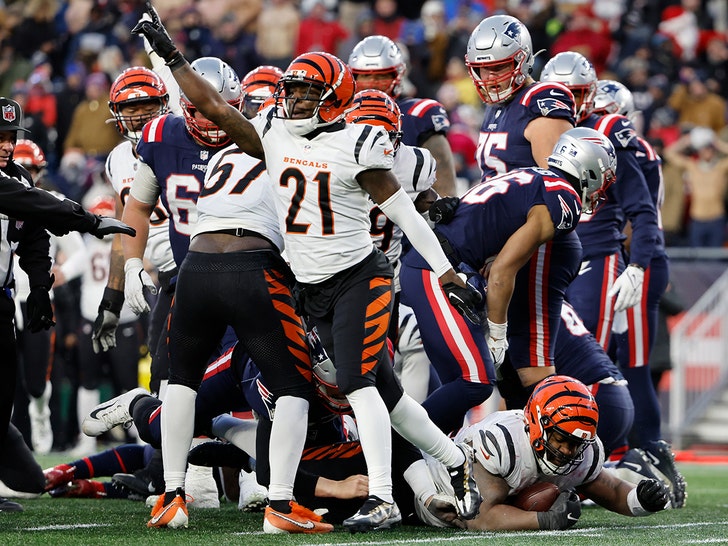 The Cincinnati Bengals learned a lesson about flying on XMAS eve … it’s all about the landing.

After beating the New England Patriots Saturday, the players jumped on the team plane in Rhode Island for a flight back home. At some point during the flight, an engine on the Delta jet conked out and 71 minutes after taking off … the plane made an emergency landing at JFK in NYC.

One of the players called the incident “a little rough” … given the weather on the east coast and the emergency, it had to be super scary,

The plane landed safely, the players switched planes and they returned to Cincinnati around midnight. 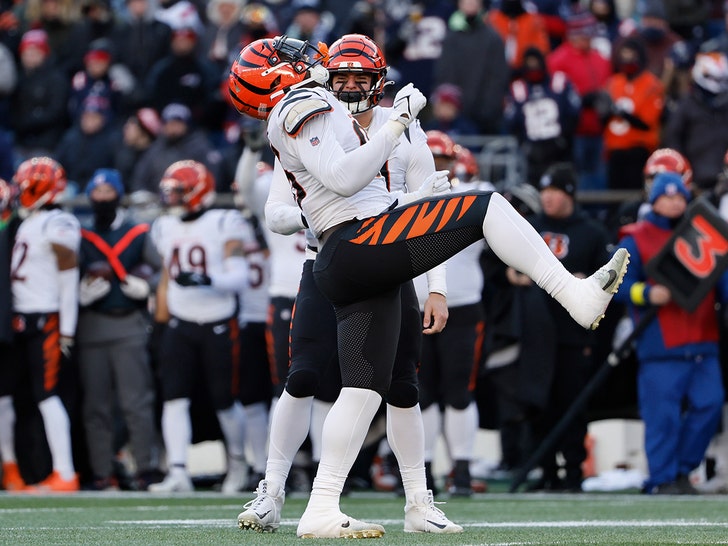 ICYMI … the Bengals are on a roll, winning their 7th straight game by a score of 22-18. 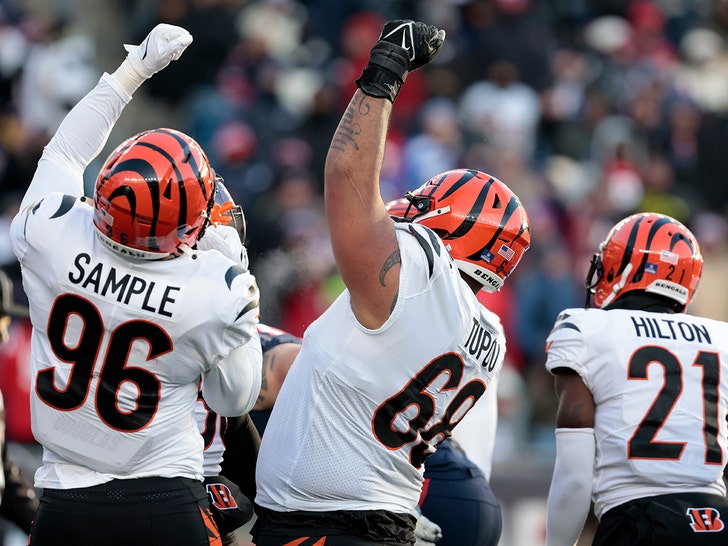 Merry Xmas Bengals … that’s one gift, for sure.