The Chuckle Brothers legend Paul Chuckle, 72, has shared a moving revelation about his late brother Barry Chuckle’s dying wish for him to continue performing “after he’s gone”. Barry lost his battle with bone cancer in 2018, a loss which Paul describes as a “big chunk out of his life”.

The duo performed together for 55 years and fronted their beloved CBBC show ChuckleVision from 1987 to 2009.

Paul explained in an exclusive interview with Express.co.uk that although he was planning on carrying on with his career, Barry encouraged him to continue to pursue performing after he became seriously ill with the disease.

When quizzed on if he returned to the stage to fulfil Barry’s wishes, Paul said: “I probably would have carried on anyway after he’d gone but he did say, ‘You will carry on, won’t you after I’m gone?’ 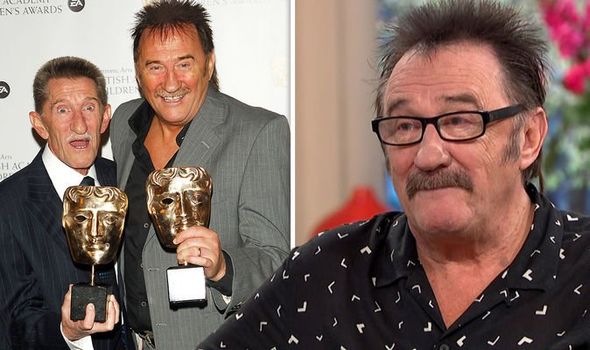 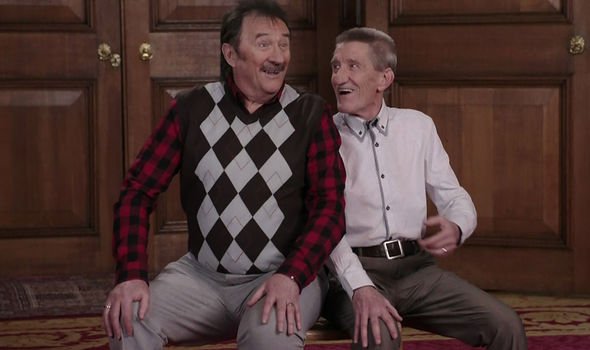 Opening up about Barry’s final days, Paul continued: “I’d actually gone and done a Joe Lycett Saturday evening show, The Time It Takes, on the Wednesday.

“I saw him [Barry] on the Tuesday and he was alright, he was sitting up and chatting away, obviously not normally, but he was fine and then on the Wednesday morning I’d flown up to Glasgow.

“We filmed The Time It Takes on the Thursday, then I flew back on the Friday and went to see him on the Saturday and he’d gone downhill.”

The star continued: “He was 100 times worse than he was on the Tuesday, I stayed with him two or three hours and said, ‘I’ll see you tomorrow, I’ll come round tomorrow’. 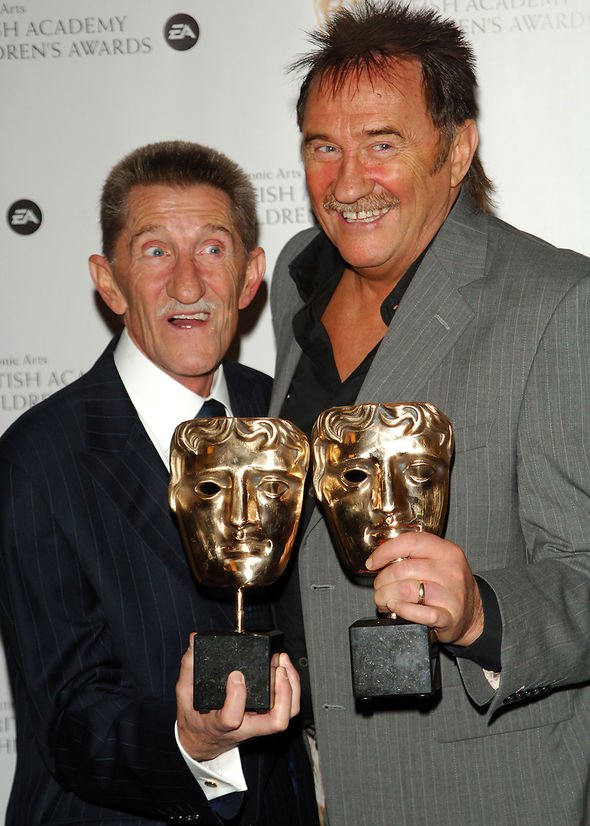 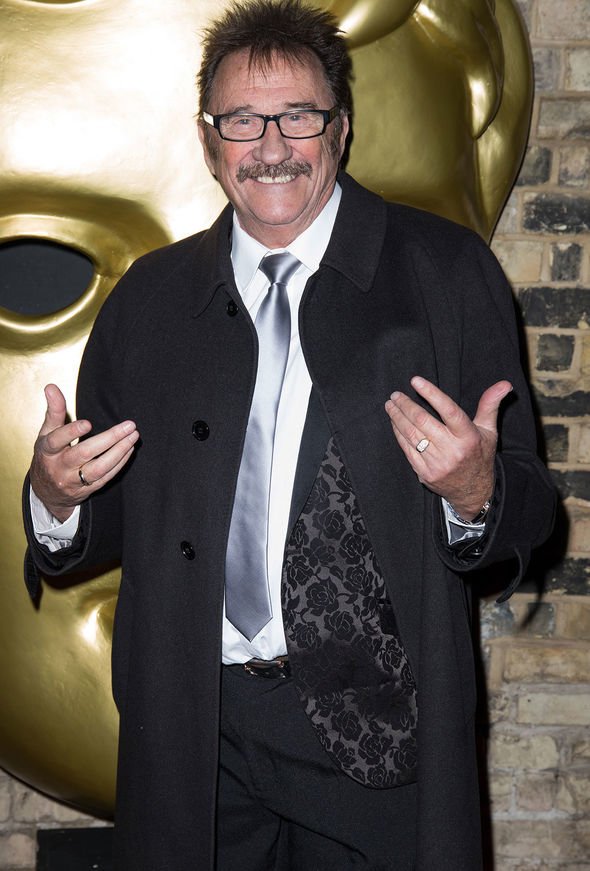 In spite of Paul’s determination to keep performing in Barry’s honour, he admitted he found it “difficult” in his absence.

He responded after being asked if it was hard to perform without his brother: “Yeah because he’s three years older than me so he’s always been there since I was born and growing up with him as my big brother and playing together until we got to a certain age.

“Until he reached senior school and he didn’t want to play with his younger brother, which was fine because I’d got my own mates by then.

“Then when I left school and I joined him because he was a solo comedian, that was 1963, and we worked together until 2018 when he passed away.”

Paul added: “So we actually worked together for 55 years, which was a long time, and 15 years before that we were growing up together.

“So it was a big chunk out of my life, we were always together.”

Paul also revealed that Barry kept his cancer diagnosis hidden from him and their manager Phil Dale because he knew they would tell him to get treatment.

The star said Barry kept reassuring him about his health by putting his symptoms down to sciatica, which is a type of pain caused by an irritated nerve.

The children’s television favourite recalled: “He didn’t tell me at all.

“Most of the rest of the family knew but he told them, ‘Don’t say anything to Paul,’ and he also didn’t want our manager Phil Dale to know either because either me or Phil, definitely both, would have said, ‘Get yourself sorted, no matter what it takes, get it sorted, don’t carry on working until it’s sorted’.

“But, no, he didn’t want us to know because he wanted to carry on working, he always said he wanted to die on stage, and he more or less did, because he finished recording the Channel 5 show we did about five weeks before he died.”

Drew Barrymore New Kitchenware Line Is Back in Stock at Walmart