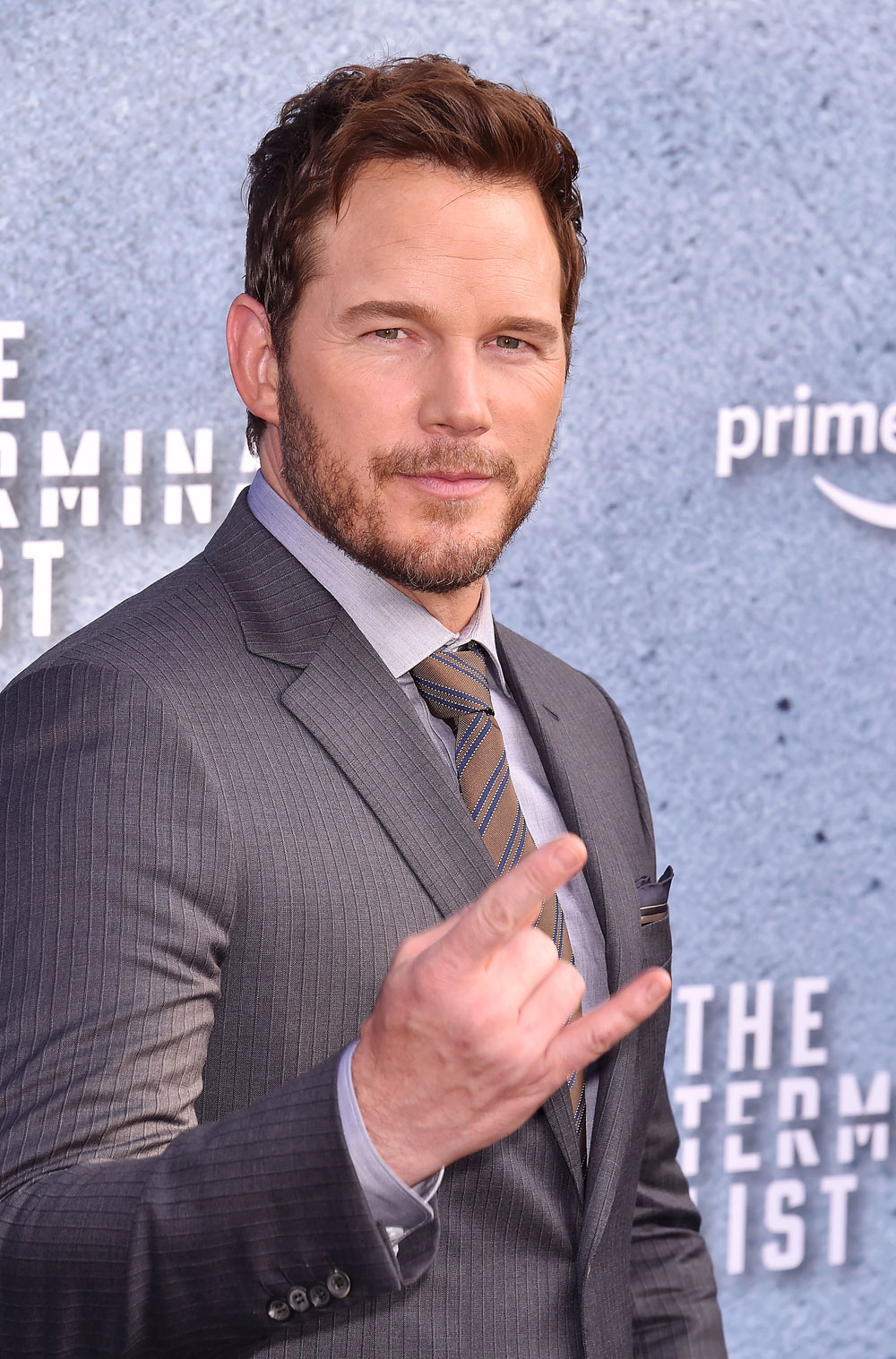 In petulant toddler news, Chris Pratt does not want to be called Chris because, according to him, it’s not his name. Even though it actually is. In an interview with SiriusXM, not-Chris revealed that his actual friends call him by his last name, Pratt, or his initials, CP. Okay…? He’s been famous for years and I think this is the first time he’s actually mentioned it.

Would a Chris by any other name still smell as sweet?

Chris Pratt — dinosaur fighter, intergalactic crusader, voicer of Mario — is known for many things, particularly being a member of the Hollywood Chris Club (HCC), co-chaired by Chris Evans and Chris Hemsworth with a permanent seat on the security council for Chris Pine.

These young, incredibly photogenic, white, cis, straight men have had the cinematic world in their vice-like grips for a decade, but it turns out, there’s been an impostor amongst their ranks. In a recent interview with SiriusXM’s Pop Culture Spotlight With Jessica Shaw, Pratt came out as a non-Chris to those who know him best.

“What do they call you?” Shaw asked The Terminal List star. “Pratt?”

And just like that, Chris Pratt is a 2008 bop from the Ting Tings.

But, to be absolutely clear, Chris is his name. Mary-Jo-Lisa? It’s all the same.

With one less acting Chris (one less Chris to fryyyyyyyyyyy) does this mean there’s an opening in the HCC? Obviously, Evans and Hemsworth, your buff Marvel Chrises, aren’t going anywhere, and neither is Pine, your pilot Chris in the worlds of DC and Star Trek. But what about the secret (and best?) Chris in the game?

Justice for Chris Messina! The moment he broke out that Aaliyah “Try Again” choreography on The Mindy Project, all other Chrises disappeared in my eyes. And then, of course, there was that time Messina showed his range and went blond, setting the internet’s collective heart — and its penchant for complete inappropriateness — racing.

No offense but Chris Pratt could literally never. It’s time to change up the power dynamic in Hollywood. One Chris at a time.

So is this true or is he just feeling rejected by legions of Hollywood Chris Lovers declaring him to be the Worst Chris? I guess if he’s not Chris at all he can’t be the worst one! But he does seem like the kind of guy to go by his last name or initials, so it could be true. I also don’t go by my first name, but by a portmanteau of my first and middle name, but would never go so far as to say that my first name isn’t my name. It is still technically my name and it’s definitely my Starbucks name. As always, CP just seems petulant and fratty. I was glad this article mentioned the secret, best Chris: Chris Messina. I’ve thought this for a long time. Sure, he’s shorter than the Marvel Chrises, but he has the most handsome Chris face and he can dance! Chris Messina should be the president of Chrises and the rest of the Chrises can be his tall blond Secret Service. 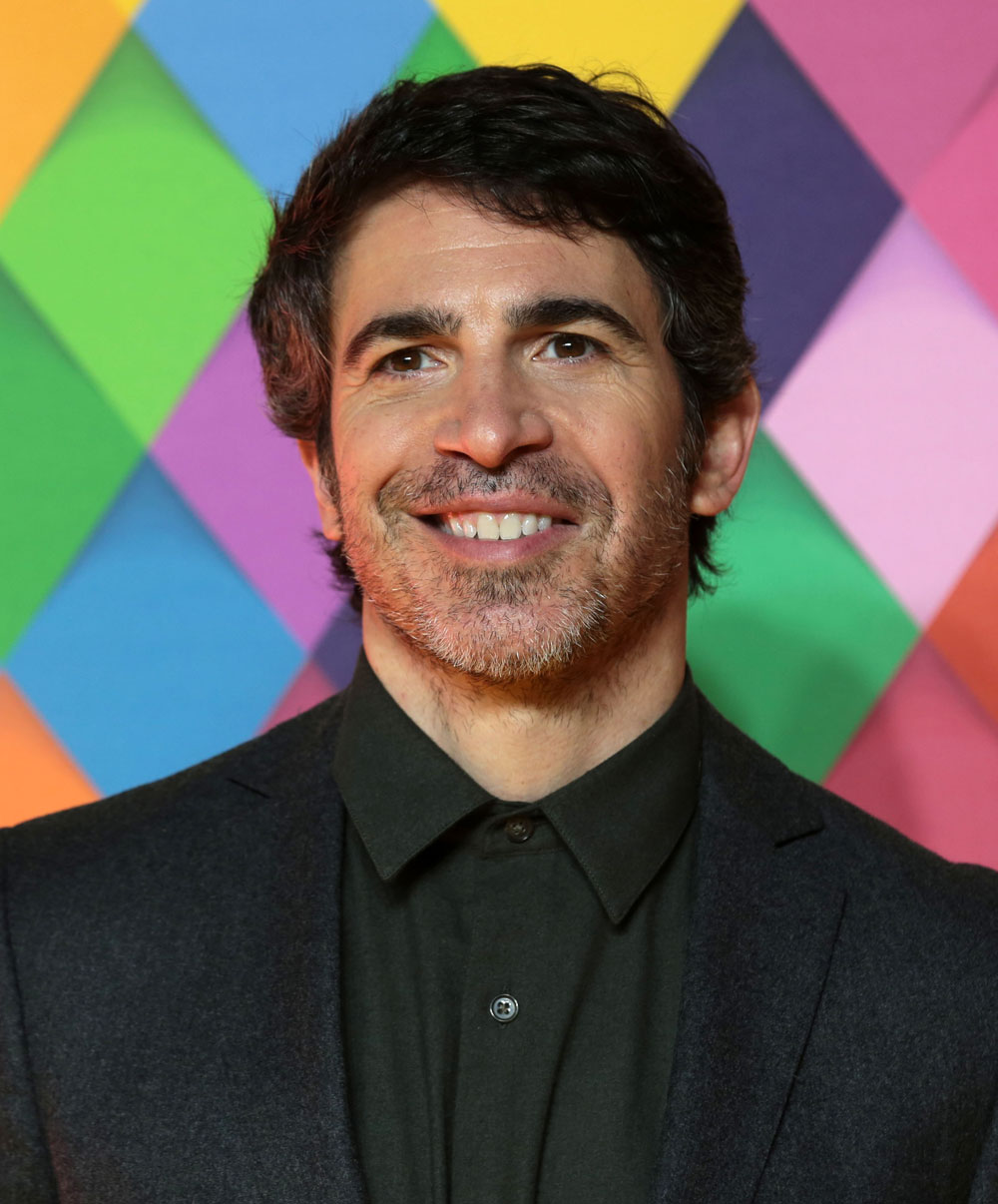