The presenter is known to make a blunder or two during his morning shows. And last week it proved no different as his co-host Vassos Alexander couldn’t contain his laughter as Chris fell forward off his chair. Vassos told listeners: “Something hilarious has just happened.

“Christopher has fallen off his chair in a very pantomime manor.”

Chris said: I fell off forwards, not even backwards, for no apparent reason.

“What the heck happened there?”

A caller who was on the line was also in hysterics as the fall was discussed live on air. 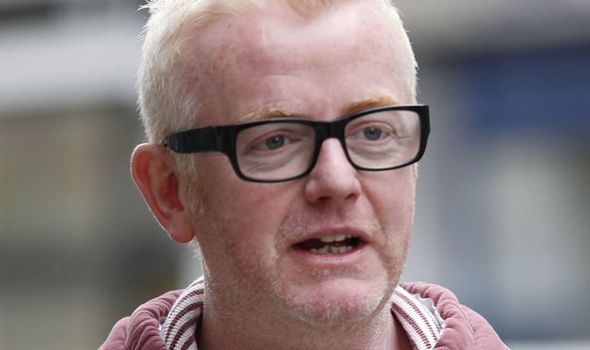 Chris added: “Can we just check the tremors on the studio floor?”

The caller also waded in, claiming it could be the weight of Chris’ head that made the fall happen.

It came after Chris made a hilarious remark about Brexit as he reflected on his departure from BBC Radio 2.

The presenter had a longstanding association with the BBC before announcing he would leave the broadcaster last year. 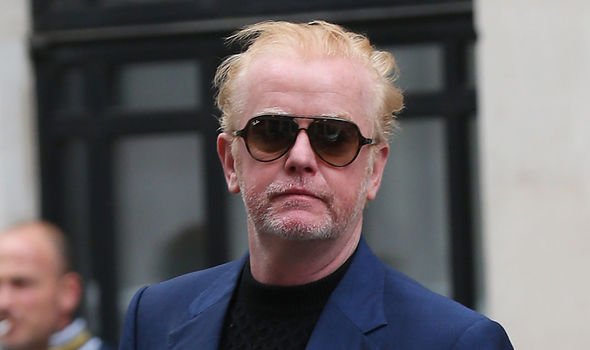 He has since gone on to achieve huge success with Virgin, while his former slot on BBC radio has fallen.

But Chris likened his exit to that of Brexit as he discussed the move with co-host Rachel Horne.

Rachel was celebrating her anniversary of working with Chris and bought in a selection of treats for her colleagues.

Chris said: “She joined us a week after we announced we would be leaving Radio 2. 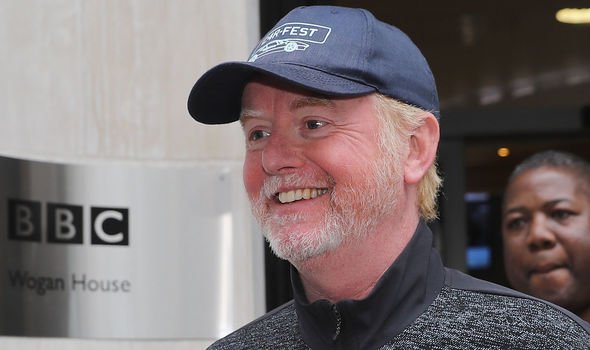 “She’d already signed the contract but instead she came with us.

“We said we were going to leave and we did leave with a deal.”

'Love & Hip Hop': Karlie Redd's Ex Who Got Charged With Fraud Over Pandemic Loan is Now Accused of Running a Ponzi Scheme