The Geordie babe is no stranger to heartbreak, with her most recent split from singer Liam Payne splashed across headlines nationwide.

Now it seems that Cheryl Cole is getting her own back at her exes – focusing on one former flame in particular.

Her true feelings come to light in the defiant lyrics of her new track Let You, released in the early hours of this morning.

The chorus of the song says it all, as she sings: “You only got with this because I let you.”

In the music video for the single, the 35-year-old can be seen having a spat with a hunky bloke with short hair and tattoos.

Cheryl took to Twitter to celebrate the release, thanking her fans for their diehard dedication to her music.

She said: “You know what’s crazy? After all these years! It still blows my mind the lengths you guys will go to support me… I don’t get it.”

Before later adding: “Thank you from the bottom of my heart. So happy you’re enjoying Let You love you all. And thanks for waiting up with me!” 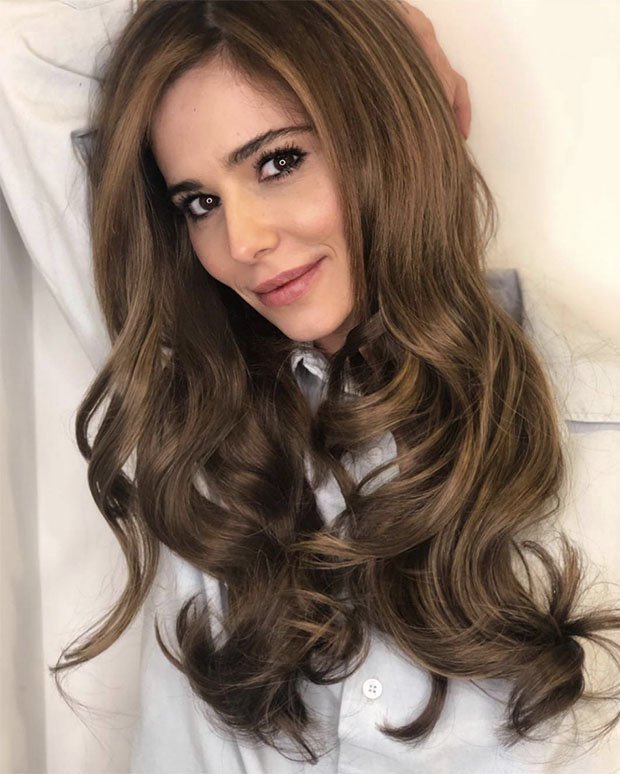 Fans of the former Girls Aloud member took to Twitter to let her know just how hard they had fallen for the new track.

A second admirer commented: “I need to get sleep but I can’t stop listing to Let You…”

While a third remarked: “Let You is my summer anthem!”

Aside from that, there was some speculation over what message she could be trying to convey with the new song. 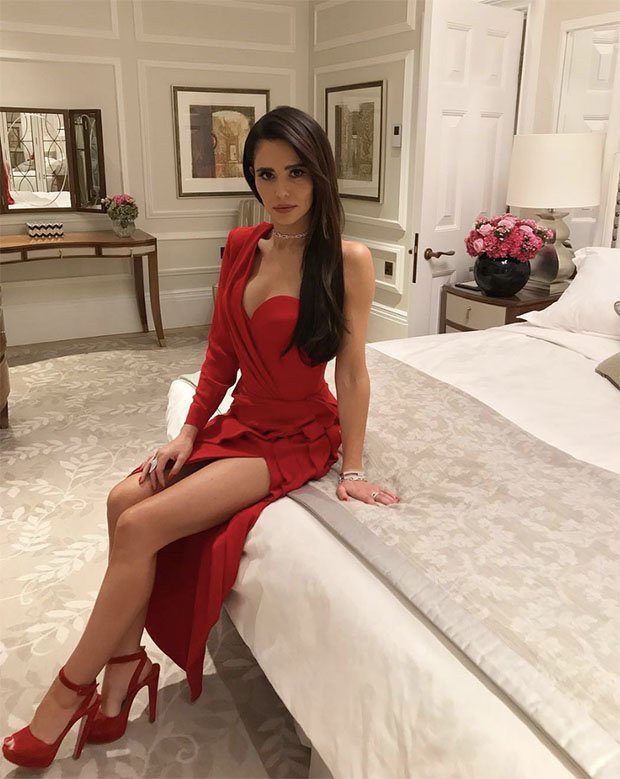 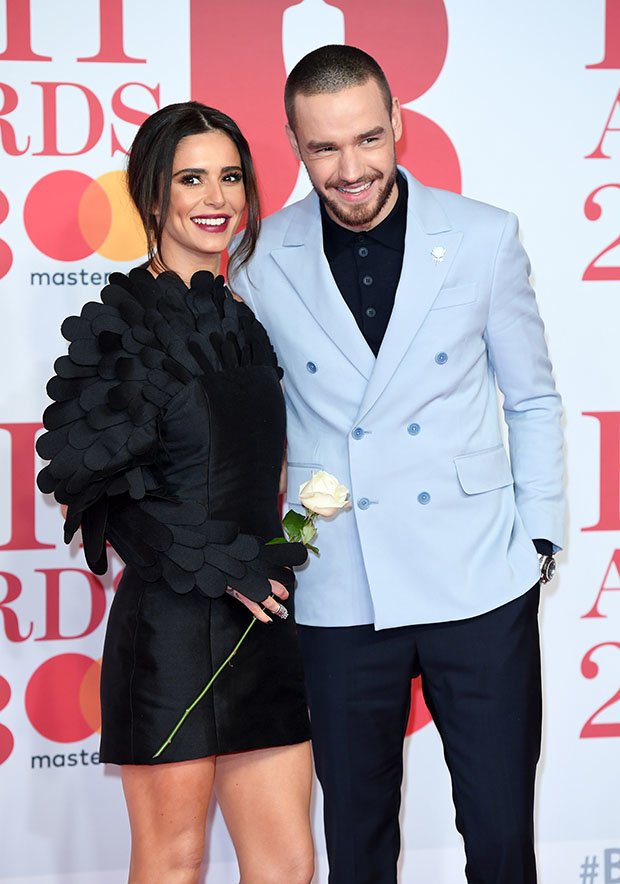 As one user said about the music video: “Could they get more of a Liam Payne look alike?”

Years passed before their relationship turned romantic, and the duo started dating in 2016.

Now parents to Bear Grey Payne, two, the celeb couple are no longer an item, having split last July.

While her fans can’t be certain that the song is about Liam, they seem to be delighted that her much-anticipated track has finally dropped.

Nicky Clarke’s partner says he has clothes older than her

Omid Scobie: What happened to the Sussexes was ‘unnecessarily cruel’