The past year will be remembered for many shocking events … but this time, we remember celebrities who tragically died in the year 2022.

The Hip Hop world took a huge hit when Takeoff was shot dead … same with PnB Rock, who was gunned down earlier this year. Coolio‘s death also came as shock to many.

Aaron Carter left the world too soon, when he was found dead in his bathtub … and the death of actress Anne Heche rocked all of Hollywood and beyond, when she crashed her car into a home, causing a massive fire and trapping her inside. 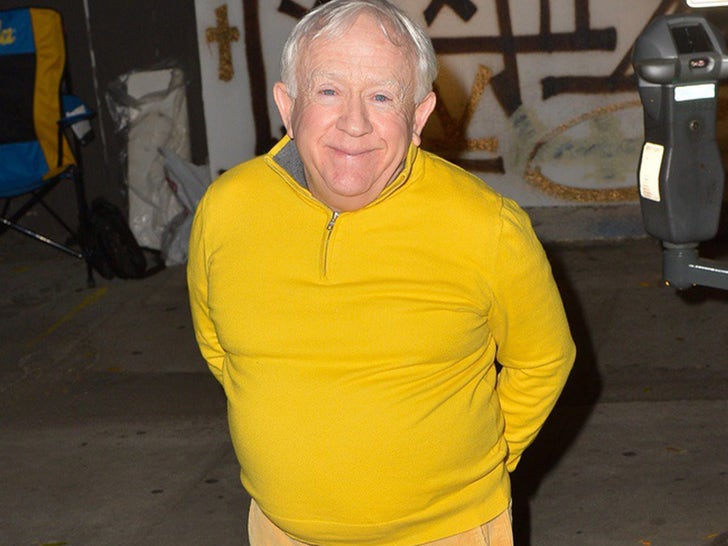 Leslie Jordan also died behind the wheel, after investigators believe he suffered some sort of medical emergency … leaving a huge hole in all of comedy. As did Louie Anderson and Bob Saget, who was found dead in his hotel room. 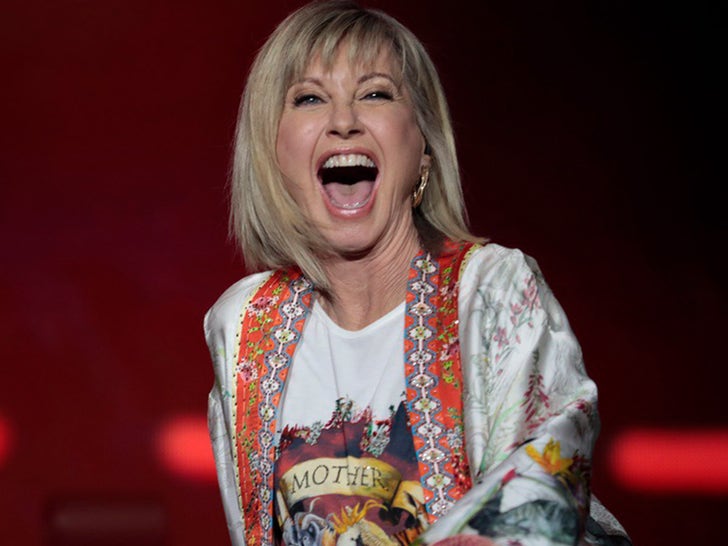 The list, unfortunately, continues with Olivia Newton-John, who died after losing her battle with cancer … ditto for Kirstie Alley and Tom Parker. 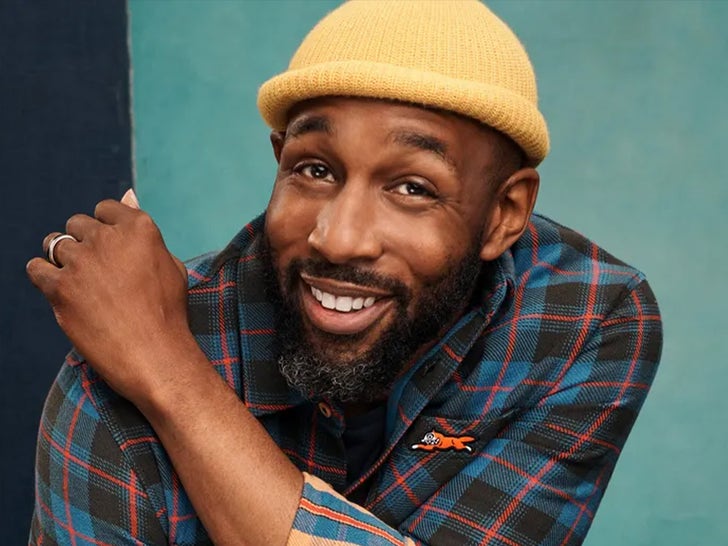 Of course, the longest-serving monarch in British history, Queen Elizabeth II, left her legacy behind when she died, this year, at the age of 96.