Former Strictly Come Dancing star Catherine Tyldesley, 36, who has recently teamed up with Chill Factore, danced with professional dancer Johannes Radebe, 32, on the show last year. Despite her best efforts on the dance floor, the duo were voted out of the show after a dance-off against Mike Bushell and Katya Jones in Halloween week.

20 minutes before we went on stage, I was having one of my ribs pushed back in.

The former Coronation Street star has now revealed that her ribs had to be pushed back into place by health professionals, just minutes before her final live show.

Revealing all, she said: “The day we left the show, 20 minutes before we went on stage, I was having one of my ribs pushed back in.

“It’s stuff like that that the audience don’t get to see!”

“I remember thinking to myself throughout the whole dance, does no one wonder why I look so reserved in the Cha Cha Cha, I was terrified that my rib was going to pop back out.” 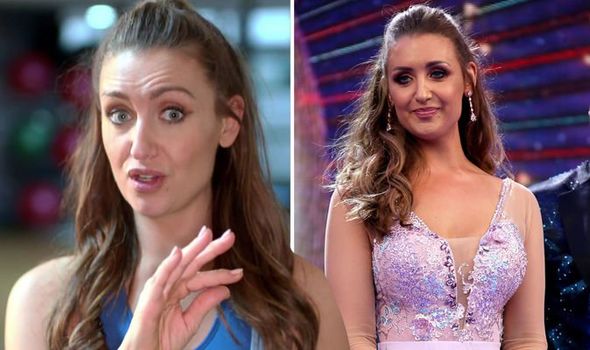 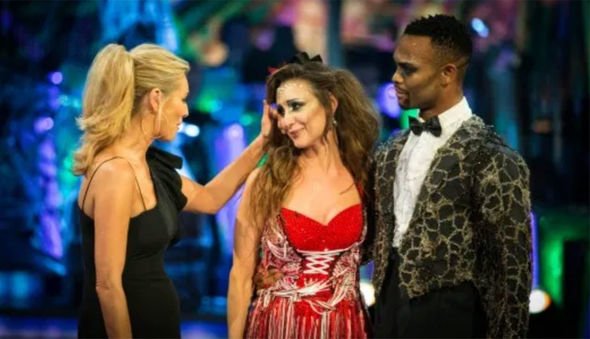 Catherine suffers from a form of Ehlers–Danlos syndromes (EDS).

She added: “It’s something I’ve had all my life and it’s partly why I wanted to do Strictly, to prove that I can do it and to give other people with the condition, a bit of, not inspiration, but you can often feel quite limited.

“My case is very mild but there are people out there in wheelchairs with the same condition, it’s a huge spectrum.” 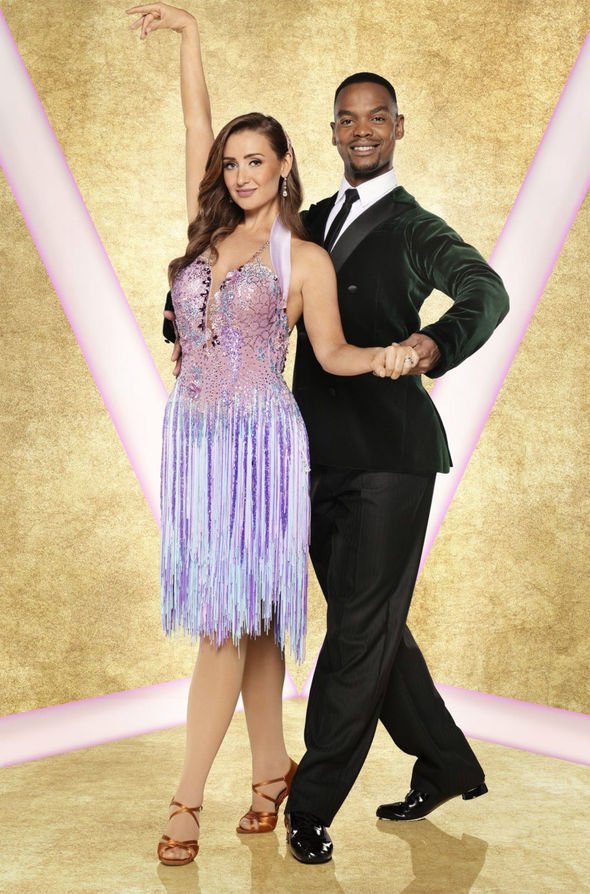 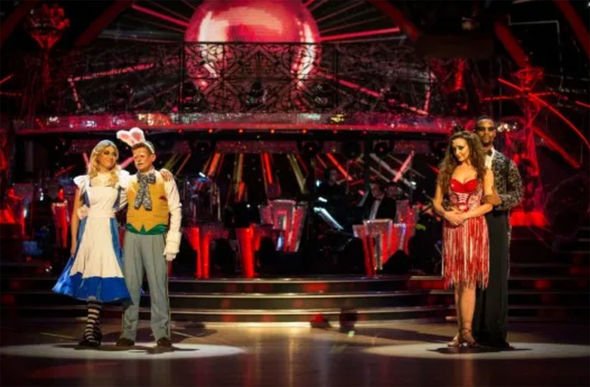 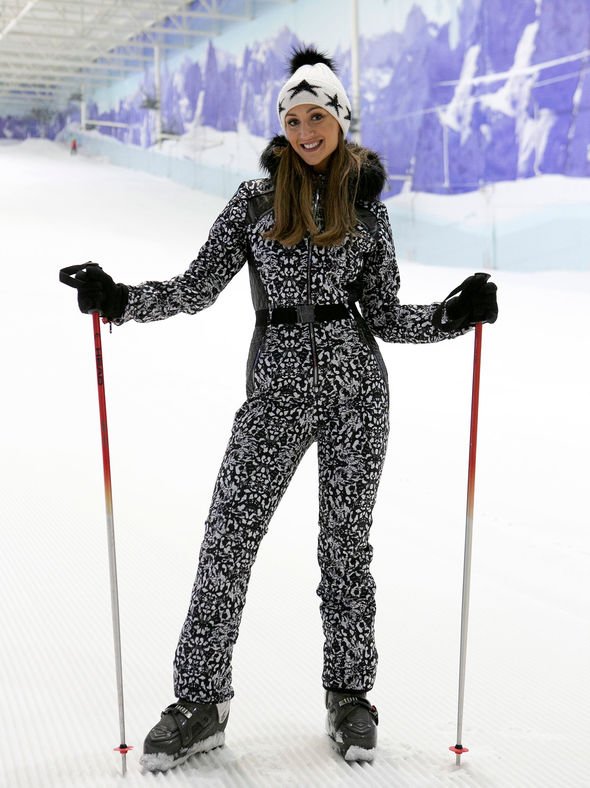 She continued: “I really wanted to push myself and over the years I’ve really learned how to look after my body, which is why I do a lot of strength training and keep up with my physio.

“Strictly were amazing, their physio were great and Johannes was really accommodating with certain moves.”

When asked how she managed to smile throughout her dance, despite her injury, she added: “You just carry on as that’s what you’re taught to do as a performer, but they did really look after us.

“Basically, when you’re hypermobile, you’re a bit like spaghetti basically. I’m extremely bendy but you’ve got to be careful.”

Catherine is currently training for the upcoming Strictly Come Dancing tour, which kicks off in Birmingham later this month.

The actress said she is looking forward to performing routines with Johannes, which they didn’t get to perform on the show.

Away from tour rehearsals, the mother-of-one, who shares four-year-old son Alfie with her husband Tom Pitford, has been learning how to ski.

The former Strictly star has been taking lessons at Chill Factore, the UK’s indoor real snow slope, based in Manchester.

Speaking of her involvement, she said: “My husband can ski, he does a bit of snowboarding and he’s been on at me for years to book a skiing holiday.

“I’ve just been putting it off to be honest, it scared me a little bit, I thought, ‘Oh no, I’d be terrible’.

“When the opportunity came up with Chill Factore, I thought, this is it, I’ve got to do it.

“I did the day course and I had the best time. It took me about six hours to master it.”

She continued: “They’re super safe at Chill Factore, they teach you how to control your speed.

“We are going to go back with Alfie for sure!”

To find out more information about the course and book, click here.

Jennifer Lopez and Maluma to Perform at 2020 American Music Awards