Home » Celebrities » Cary Grant struggled with a turbulent past for decades, but found peace after quitting Hollywood: book

EXCLUSIVE: After a turbulent childhood and four failed marriages, Cary Grant found peace in his final years away from Hollywood.

“It was blissful,” biographer Scott Eyman told Fox News. “He was 62 when he made his final film…He got a lot of offers, but he turned them all down. He had all the money he needed.”

The writer of books about other Hollywood legends such as Jimmy Stewart and John Wayne, added “He relaxed for the first time, probably in his entire life. He didn’t have to worry about the terrible business of being Cary Grant.”

Eymen recently published a book on the silver screen icon titled “Cary Grant: A Brilliant Disguise.” It details how the child of a broken English family went on to become one of the most sought-after actors in Hollywood. But despite achieving fame and fortune, his painful past would continue to haunt the self-trained actor, who was born Archie Leach.

Grant, who led a successful career as a romantic leading man for more than three decades, passed away in 1986 at age 82 from a stroke. For his book, Eyman relied on the late star’s diary and letters, as well as interviews with those who knew Grant over the years, including his fourth wife, actress Dyan Cannon. 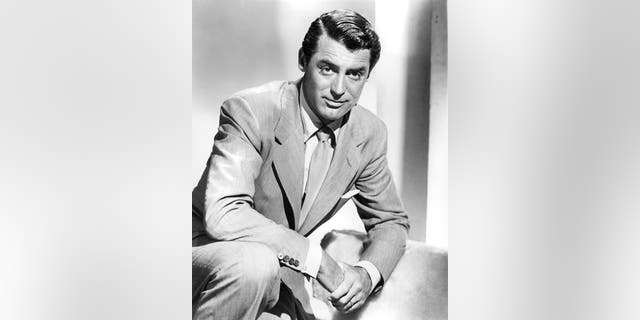 To the world, he was Cary Grant. But behind closed doors, the English actor struggled as Archie Leach.
(Photo by Silver Screen Collection/Getty Images)

Eyman said that to the public, Grant was suave, charming and comedic — all the qualities that made women fall head over heels. But behind closed doors, he struggled with his identity. Born in Bristol, England, Grant endured an impoverished childhood with a hard-drinking, negligent father who placed his mother in an asylum when he was 11 years old. For years, Grant believed that his mother was dead.

As a teen, he found solace on stage and eventually left school to join a troupe of tumblers. Grant eventually sailed to America and worked in vaudeville. In 1932, the year he turned 28, Grant, who now had a new name, appeared in his first feature film.

“He’s blazingly handsome, but he doesn’t seem to know what to do with himself,” Eyman explained. “You can tell he’s awkward. It wouldn’t be until the late ‘30s that he settles into this role of Cary Grant, one that he went on to play for about 25 years.”

“Mae West once quipped after seeing him for the first time, ‘If he can talk, I’ll take him,’” Eyman continued. “He could talk very well and she made two films with him, which certainly upped his profile.” 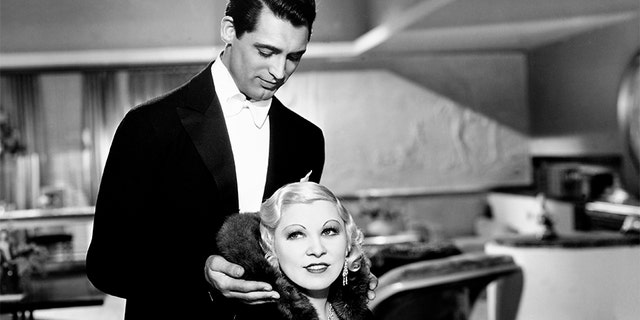 The most crucial and devastating relationship Grant had with a woman — or lack of — was with his mother Elise Leach. It wouldn’t be until 1935, when Grant was already a movie star, that he learned the matriarch was alive.

“His father died shortly thereafter and he got her out of the institution,” Eyman explained. “He set her up in a comfortable house. But by then, she was compromised emotionally. I talked to a friend of Grant’s who was with him and his mother in the late ‘50s, early ‘60s. He said it was really painful to watch. He would try to get a conversation going, but the ball simply wouldn’t come back over the net. It was impossible for him to engage with her.”

When it came to his mother, the star of such films as “North by Northwest,” “Charade” and more than 40 other films, “would just slump in his chair and go, ‘I don’t know how we can keep on doing this … I don’t have a lot of time with her left’,” according to Eyman.

The writer said of Grant's mother, “I think she haunted all of his relationships with women. I think he was afraid of being abandoned again. So when it came to his relationships, if he had to choose between abandonment and loss, he would take a loss every time.”

As a result, Eyman believes Grant drove women away before they had the chance to leave him. He had numerous affairs, but none ever stuck. Grant was difficult to live with and could be controlling. He was also a loner, preferring to eat dinner in front of a TV set over being spotted at a swanky Hollywood party. Heiress Barbara Hutton, also known as wife number two, would later remark how surprised she was that her husband wasn’t the same charming man who initially made her swoon. 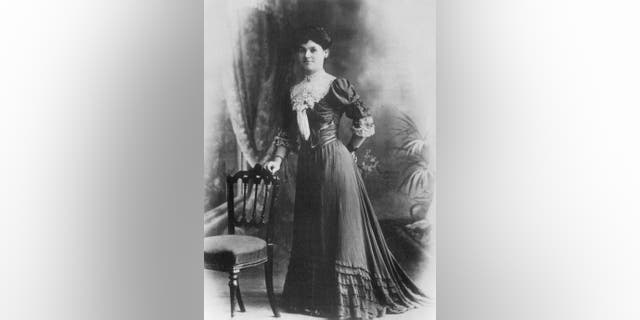 “Out of his five wives, three were actresses and they were all train wrecks,” said Eyman. “The last thing he really needed was an actress for a wife.”

But in 1957, Grant did fall in love with an actress — Italy’s Sophia Loren. But the match wasn’t meant to be.

“There were two problems — he was already married to [wife No. 3] Betsy Drake,” Eyman explained. “And [Sophia] was involved with Carlo Ponti, who was himself also married. It took Ponti a while to get a divorce because he was Italian and it was forbidden in that era. But Grant put the full-court press on her… In Grant’s mind, she was the one that got away.”

The Los Angeles Times previously reported that Drake gave up her own acting career to become a devoted housewife to Grant. But the role never stuck. They called it quits in 1962. As for Loren, she and Ponti tied the knot in 1966. They remained together until his death in 2007. 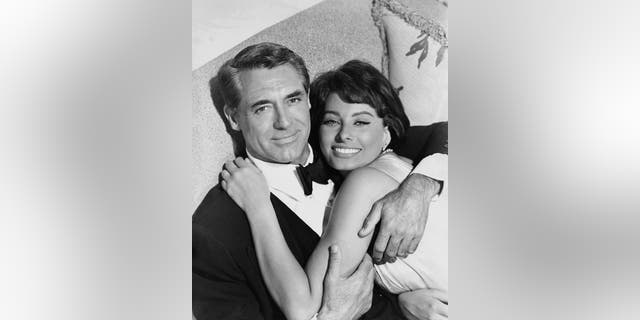 Before the divorce Drake, who had her own tough childhood, introduced Grant to LSD in the ‘50s as a form of therapy. He credited the drug to help him forgive his parents. The Guardian previously reported that between 1958 and 1961, he took LSD about 100 times in therapy.

“He didn’t regard LSD as a drug,” said Eyman. “He regarded it as an assistance to enlightenment… [To him], the people that smoked pot or did cocaine were looking to escape reality. But the people who dropped acid, they were looking to engage with reality. He genuinely believed in LSD. For a long time, he was the go-to guy for people who were thinking of dropping acid. Now remember, this was a time when LSD was legal. It wasn’t a forbidden drug. So when people asked about it, he recommended it. Basically, he became Captain Trip.” 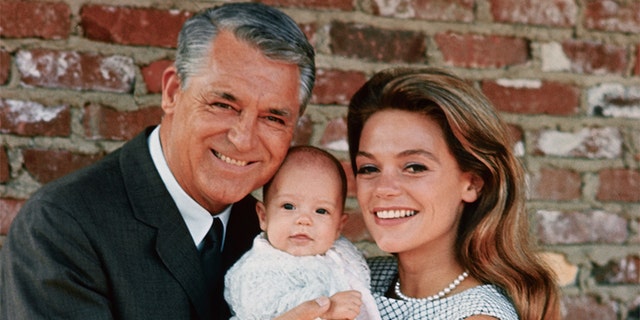 Eyman is aware that over the years, rumors concerning Grant’s sexuality have long persisted.

“I don’t think a gay man gets married five times,” said Eyman. “As I wrote in the book, depending upon which team you’re rooting for, there’s evidence that he could have been gay, straight or bi… The truth is, Cary Grant didn’t play for any team, but his own… [And] I don’t think it’s the most interesting thing about him. I think it’s way down the list, considering how his life could be considered a triumph over terrible, terrible anxieties.” 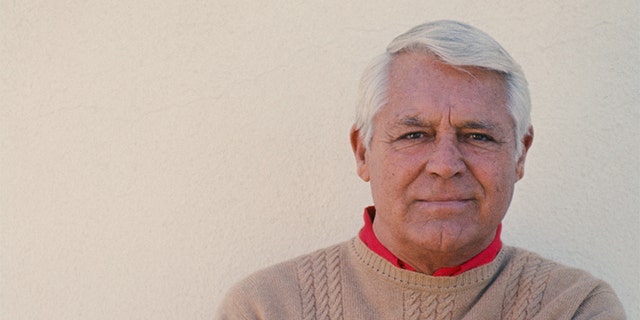 Grant welcomed his only child, a daughter named Jennifer Grant, in 1966. It was the same year he made his last film, “Walk Don’t Run.” According to Eyman, that’s when his happiness truly began.

The star married once more in 1981 to Barbara Harris. That union lasted until his death.

Madison Beer Got Her Assistant the Most Amazing Birthday Present!