Former Countdown star Carol Vorderman, 58, was asked by her co-star Owain Wyn Evans, 35, if she had experienced any disasters during one of her hobbies.

Revealing all, she said: “Ive had a few hobbies… my problem is I get so excited about everything.”

Carol went on to say she has a habit of taking an interest in a variety of things at once.

She said: “I’ve very focused and I get so overenthusiastic, I’m like a magpie, boing, new shiny thing, boing I go.

“So, I’ve had loads of catastrophes.”

Earlier this month, Carol Vorderman reflected on her Countdown career from 1982 until 2008.

The mother-of-two admitted she hadn’t watched the show after Rachel Riley, 33, replaced her in 2008, but insisted it’s “not out of principle”.

Speaking to The Telegraph, she said: “That was a chapter. I have no bitterness in me. I can only celebrate that 26 years.” 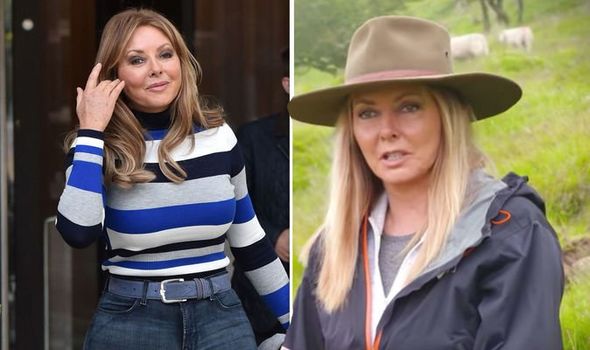 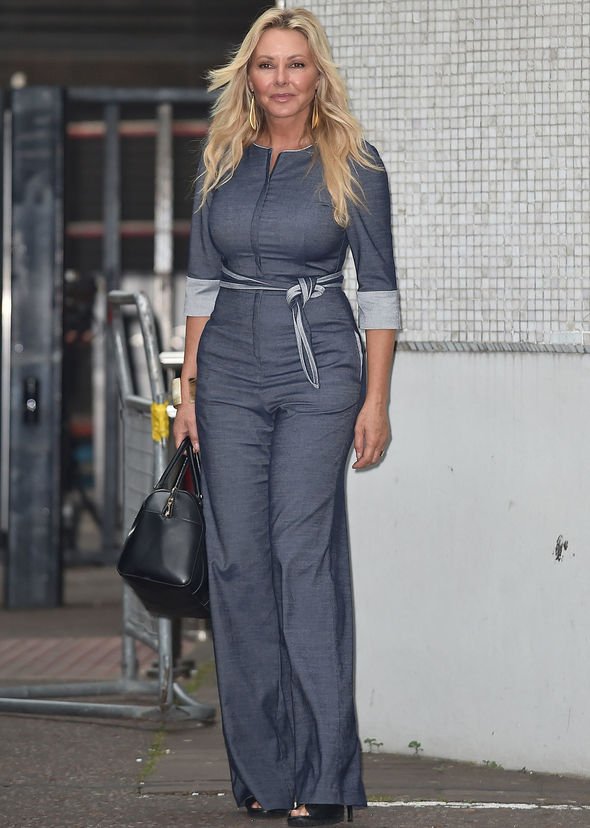 Opening up about how she remembers her time on the show, Carol added: “It gave me a lot of laughing and love.

“That’s how I remember it.”

Elsewhere, Carol told listeners she wore the same pair of trousers “400 times” on the show.

The twice-married star said she struggled to lose her baby weight following the birth of her daughter Katie, now 28, and couldn’t fit into many clothes.

Speaking on her radio show, she said: “In the 1990s, I had my first baby Katie and I couldn’t lose my baby weight. 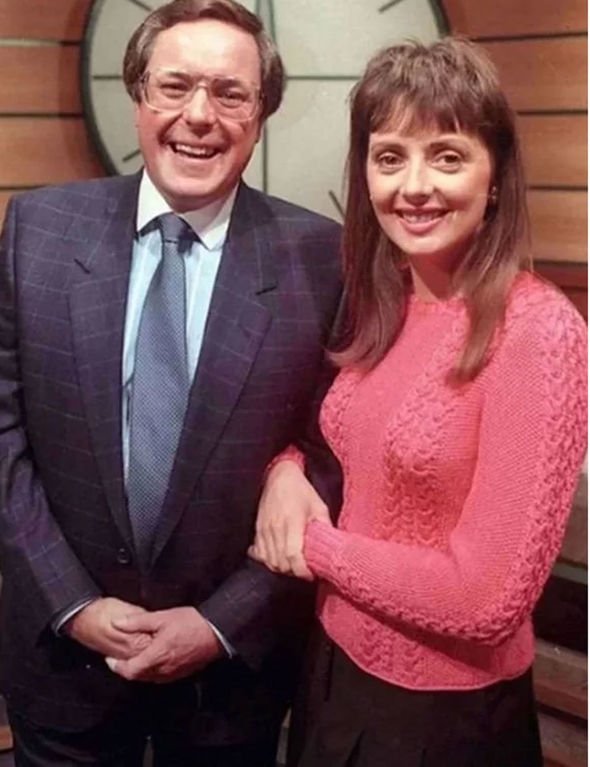 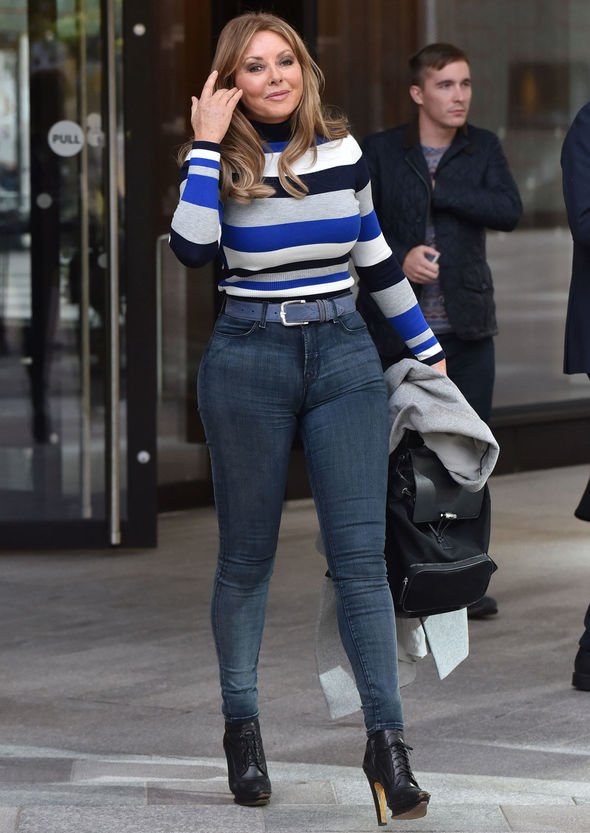 “You know how now people are back to a size 0 within a day, it wasn’t like that for me.

“As soon as I got pregnant, within about three days of being pregnant, I was pregnant from my knees to just under my nose.

“There was a lovely pair of black elasticated waisted trousers… well I couldn’t get into anything for about two years after.”

She went on to say: “So I must’ve worn them on Countdown all the time with different vile coloured jackets, worse than Richard Whiteley’s at the time.

“These black trousers must’ve been worn on Countdown, I think about and I’m not joking… 400 times.”