Home » Celebrities » Carol Vorderman children: How many children does the Countdown star have?

Carol Vorderman celebrates local heroes in Wales in the new BBC show The Great Indoors for BBC Wales amid the coronavirus pandemic. Carol promoted the show on Twitter, which saw her wear a turquoise bodycon dress which showed off her timeless fashion.

Last month, Carol told Platinum magazine of how she wished people would stop focussing on her appearance.

She said: “One of the sad things is that people think I am only ever talking about the way I look.

“I just choose to pay no attention to it. Instead, it’s, ‘how big is her bottom?'”

In the interview, she also spoke openly on her dating life, saying she is not currently seeing anyone as she is “not very good at it”. 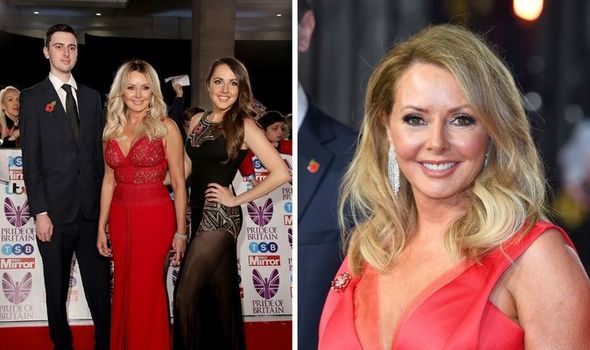 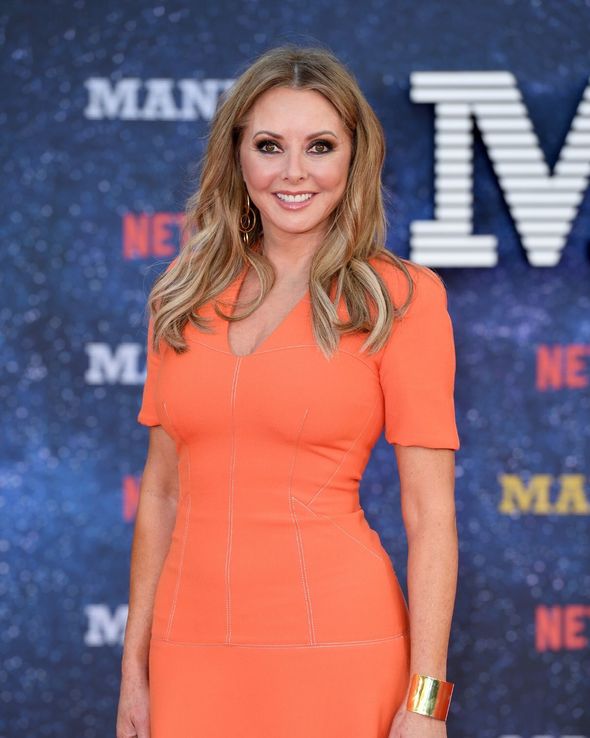 How many children does Carol Vorderman have?

Carol had her two children with her ex-husband, management consultant Patrick King.

The pair got married in 1990 and were together for a decade but chose to split in 2000. 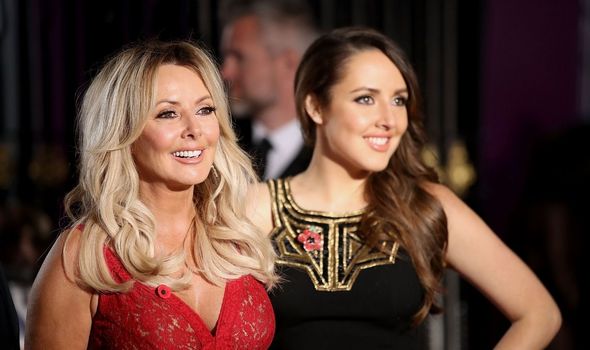 Before her marriage to Patrick, Carol was previously wed to Royal Navy officer Christopher Mather.

However, Carol and Christopher split a year after marrying.

Carol’s daughter Katie went on to study the same degree as Carol at Cambridge.

Speaking to the Mail Online about her daughter’s achievements, Carol said: “I’m so proud.

“We’re one of the very few mother and daughter duos who’ve done science and engineering at Cambridge.”

The former Countdown star has also expressed praise for her son Cameron.

She revealed to the Mail Online that growing up, Cameron had learning difficulties.

Carol told the publication: “Cam had learning difficulties growing up and went to a special school. He was dyslexic and had ADD. 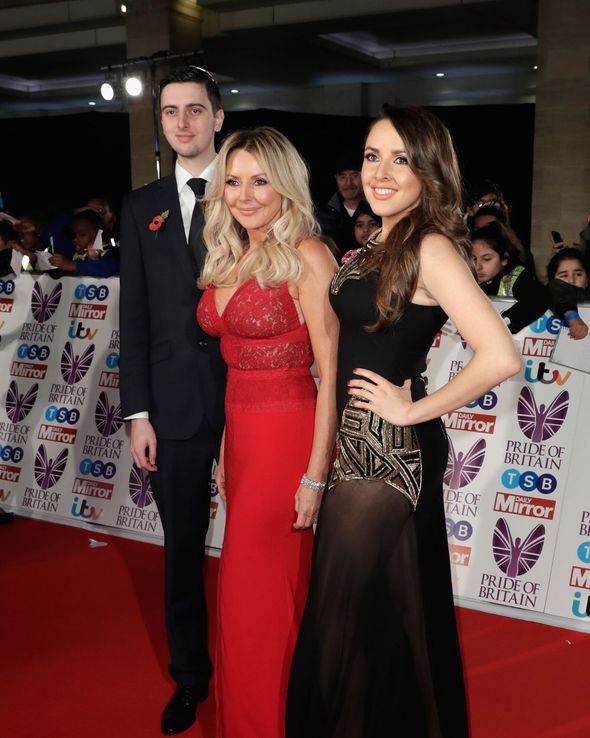 “But he was – and is – so philosophical. And so intelligent.

“He has such a deep command for the English language. He is doing animation in Bristol.

“Basically my children – I have one who is a total academic and one that couldn’t be.

“But they are so fantastic in two different ways.”