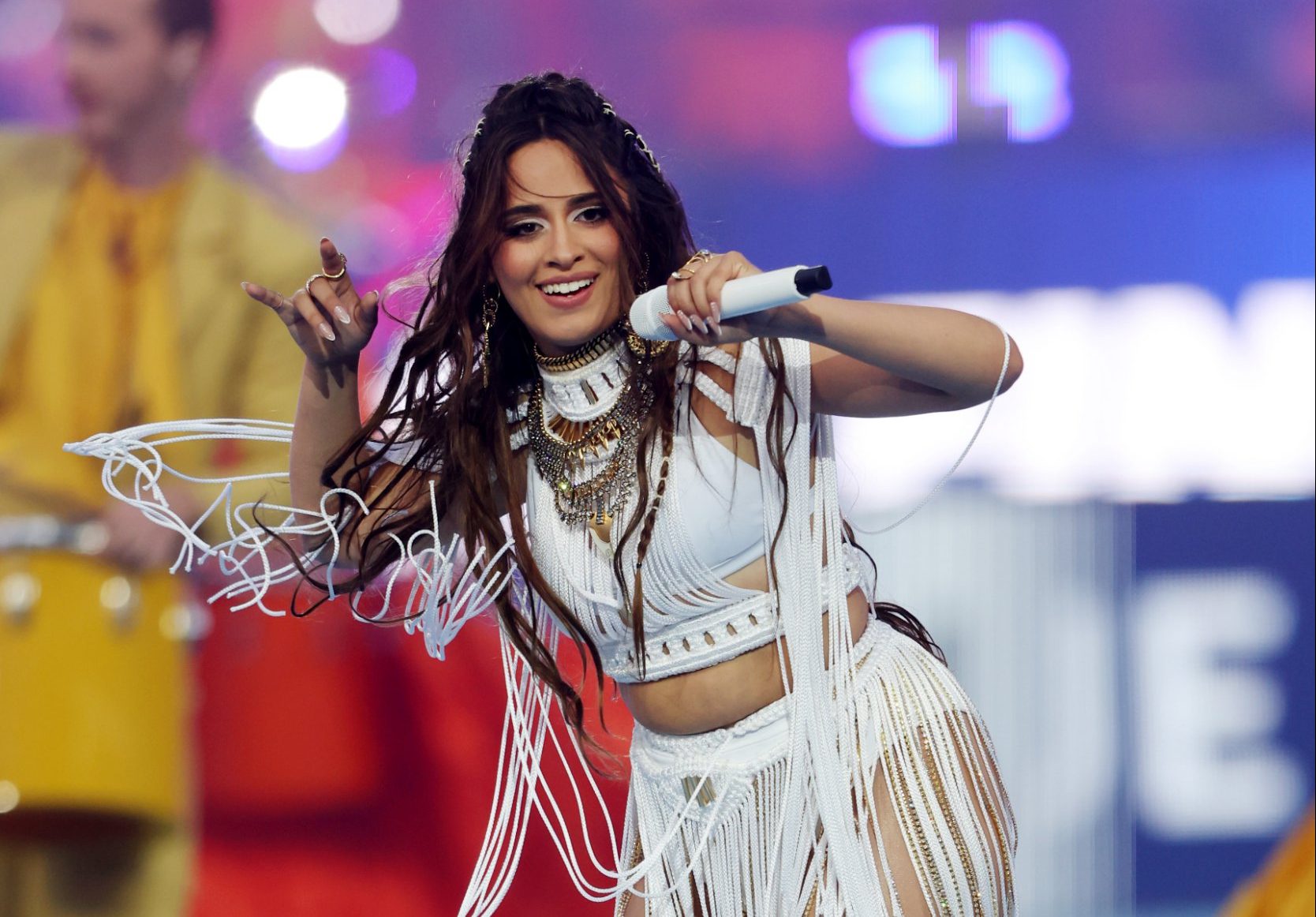 A tweet from Camila Cabello’s account, which took aim at ‘rude’ fans at the Champions League final, ‘didn’t come from her’.

The singer, who performed at the match in Paris, appeared to tweet a scathing message about fans, before it was quickly deleted.

‘Like my team and I worked tirelessly for so long to bring right vibes and give a good show.

‘Very rude but whatever. IM GLAD YOU GUYS LOVED IT.’

Senorita hitmaker Camila kicked off the final with a vibrant performance of some of her biggest hits.

The Cuban-American singer headlined the opening ceremony at the Stade de France, before Liverpool and Real Madrid took to the pitch for the game.

She sang tunes including Bam Bam, as well as smash hit Havana and lively tune Don’t Go Yet.

Real Madrid scored a 1-0 victory over Liverpool at the highly-anticipated game, but the final was overshadowed by the treatment Liverpool fans faced in Paris.

Kick off had to be delayed after thousands of fans struggled to get inside the ground amid a breakdown or organisation at the Stade de France.

Videos posted on social media showed fans climbing over fences to get into the ground and pepper spray being used.

Once shocking video showed children caught up in the chaos and struggling with the effects of the noxious substance.

Play had to be delayed by more than half an hour but some fans still didn’t make it into the ground.

Following the match, UEFA laid the blame squarely at supporters who they alleged turned up without authentic tickets.

A widely criticised statement from UEFA read: ‘This created a build-up of fans trying to get in. As a result, the kick off was delayed by 35 minutes to allow as many fans as possible with genuine tickets to gain access.

‘As numbers outside the stadium continued to build up after kick off, the police dispersed them with tear gas and forced them away from the stadium.

‘UEFA is sympathetic to those affected by these events and will further review these matters urgently together with the French police and authorities, and with the French Football Federation.’

A Liverpool statement read: ‘We are hugely disappointed at the stadium entry issues and break down of the security perimeter that Liverpool fans faced this evening at the Stade de France.

‘This is the greatest match in European football and supporters should not have to experience the scenes we have witnessed tonight. We have officially requested a formal investigation into the causes of these unacceptable issue.’

Metro.co.uk has contacted reps for Camila Cabello for comment.