End of an era! Southern Charm’s Naomie Olindo and Metul Shah are saying goodbye to the South and moving to New York later this year, Us Weekly can confirm.

Every Bravo Star Who Quit or Was Fired in 2020

“Charleston farewell tour begins,” Metul, 29, wrote via Instagram on Monday, May 3, alongside a photo of the couple, who have been together for about three years.

According to 28-year-old Naomie’s agent, Paul Desisto, the reality stars are set to officially make their move on July 1. The change in scenery will come over a year after the Southern Charm star subtly announced she and Chelsea Meissner were leaving the show. 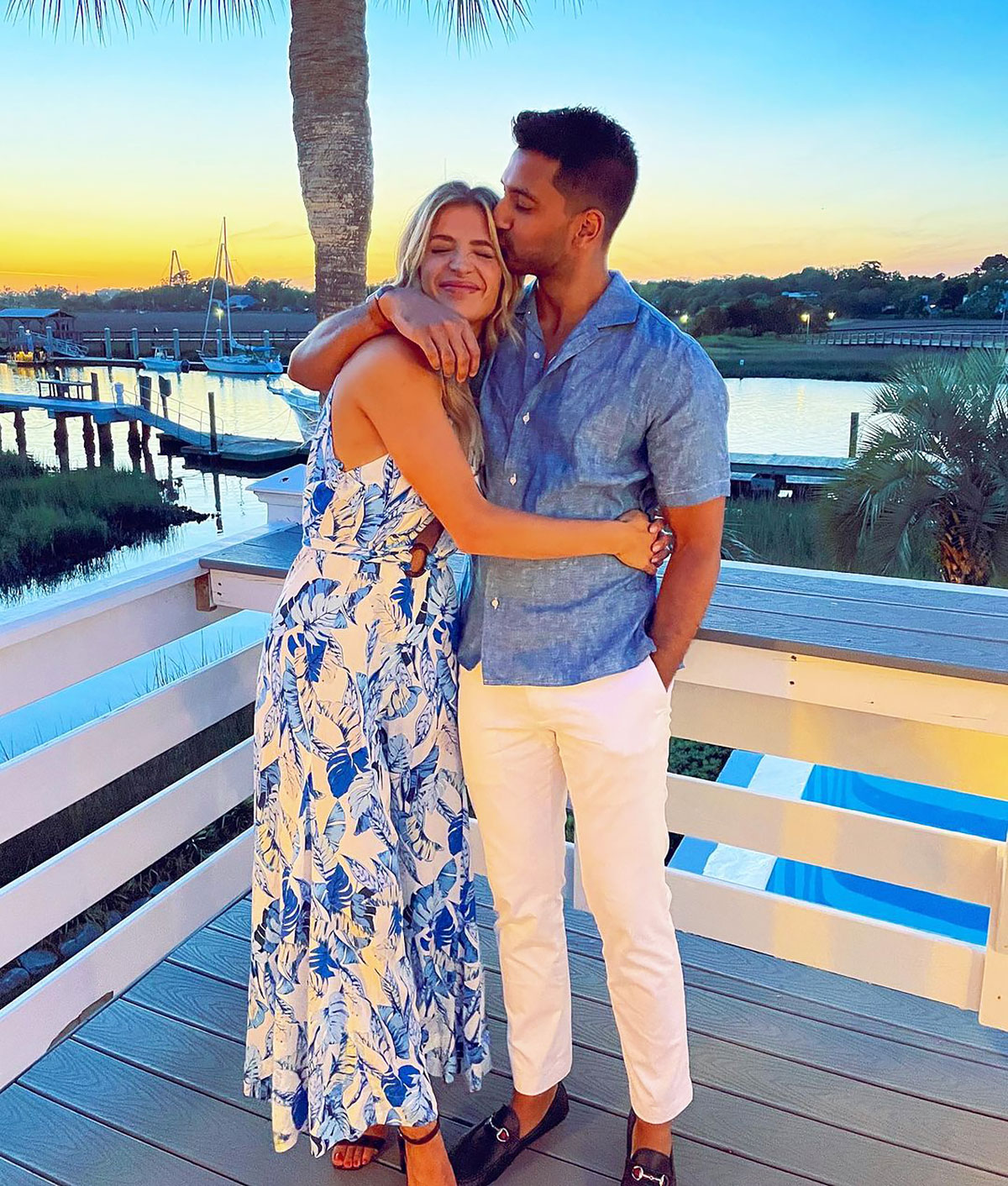 “I’m so damn proud of you and us @chelseameissner58,” the Bravolebrity commented on her former costar Cameran Eubanks‘ Instagram post in May 2020 after Cameran said she was also quitting Southern Charm.

Months later, Naomie opened up about her decision to leave the series during a July 2020 episode of the “Skinny Confidential” podcast.

“I’m so thankful for what the show gave me because it does open a lot of doors and there are a lot of advantages. Then it comes a time when the good doesn’t outweigh the bad anymore where it’s time to walk away,” she said at the time. “Personally, I feel like I walked away at a time that was right for me and that’s how Cam and Chelsea feel too. Other people that aren’t ready to walk away and want to keep doing it, that’s their prerogative and I’m very supportive of that. I still love most of the people on there.”

However, the Bravo personality admitted that she isn’t in a good place with Kathryn Dennis.

“I mean, I feel kind of bad saying, but I think I can say I have a strained relationship with Kathryn because I struggle with her filming strategy I guess,” she explained. “I have a relationship with pretty much everybody, except for Kathryn I would say.”

Kathryn, for her part, doesn’t seem to have plans to leave Charleston any time soon. The South Carolina native, 29, recently moved into a new apartment with her boyfriend, Chleb Ravenell.

“So we got our first place together! 😏 Let @thehomeedit and peel and stick projects begin,” Kathryn wrote via Instagram last month.

‘WWHL’: Amy Schumer & Andy Cohen’s BFF Babies Wave At Each Other In Cutest TV Moment Ever