Home » Celebrities » Buckingham Palace deigns to comment on ‘The Crown’

The Netflix series, The Crown, will premiere its third season November 17. This season is super hyped not just because the first two were well-received, but because this will be the first of the cast switch-overs the show is planning. Not only will we get a new queen and crew, but they’ve assembled an excellent cast. So the show already has built in hype. And yet, even though the show doesn’t need additional promotion, it just got its largest endorsement yet: Buckingham Palace! Series showrunner, Peter Morgan, was interviewed by The Guardian, in which he mentioned that he meets with members of the royal household four times a year. He said that he tells these “very high-ranking” and “very active” royal household folks what he has planned for his series and they crinkle their noses but otherwise move on with their days. Buckingham Palace wrote a letter to The Guardian in response to this claim, telling everyone that they don’t watch the show, don’t care about the show and in no way endorse or contribute to the show.

We appreciate that readers of the Guardian may enjoy this fictionalised interpretation of historical events but they should do so knowing that the royal household is not complicit in interpretations made by the programme.

The royal household has never agreed to vet or approve content, has not asked to know what topics will be included, and would never express a view as to the programme’s accuracy.

[From The Guardian via Jezebel]

Just so we’re clear, BP wants us to know there is no Crown in The Crown. So why do I say this is the BP promoting the show? Because many of us are sick of the BRF and any distancing we can get from them the better. If they want to say the show has nothing to do with them, excellent – now I can watch it guiltlessly. *adjusts tiara*

The Guardian article“archetypes that are more suitable to Greek tragedy. Fathers and mothers, gods and goddesses, mothers and sons. Betrayals. The fact that we raise up a very average mortal woman into a goddess.” The second is a comparison of The Crown to The Sopranos.

It is the drama that is the point, not the monarchy, [first four episodes director Ben] Caron argues. “I don’t think the mafia is a great thing. Nor do lots of people. But lots of people watch The Sopranos because they are fascinated by Tony Soprano and his family relationships, and because the stakes in the story are massive.” (As it happens, The Crown has been repeatedly compared to a mafia drama in which the Queen is at first a reluctant, then a ruthless capo at the head of a hierarchical family structure.)

One would think that BP would be more concerned with being compared to the mafia than Morgan admitting he tells storylines to people in their ever-hemorrhaging house of leaks. But maybe they can’t speak of what they can’t deny. 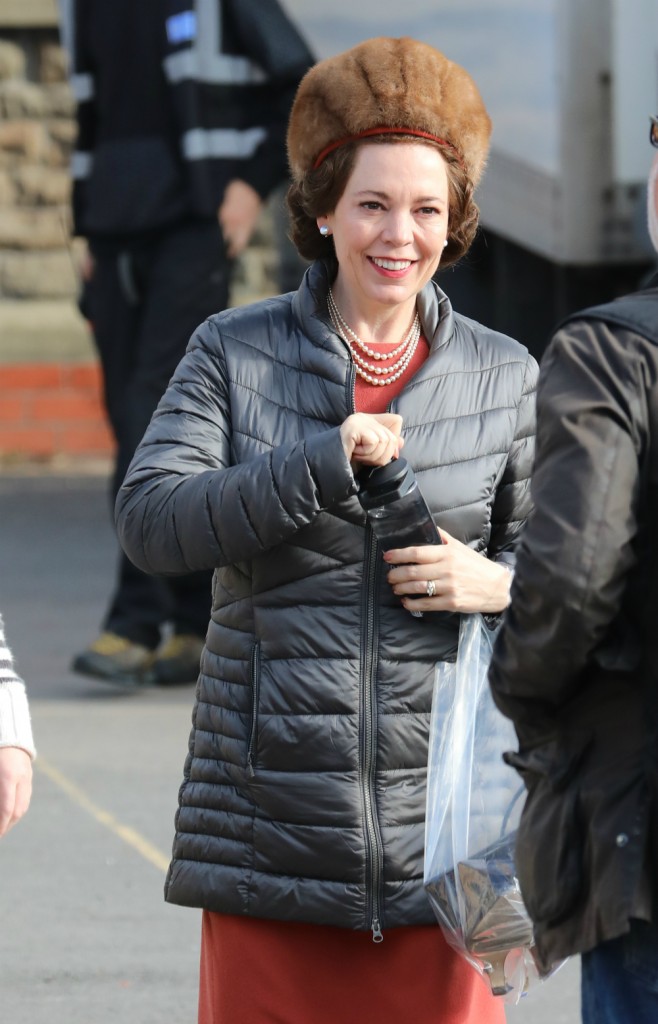 Mohamed Sanu: Who is the newest New England Patriots player?

Michael Sheen and Girlfriend Have Welcomed Their Baby Girl