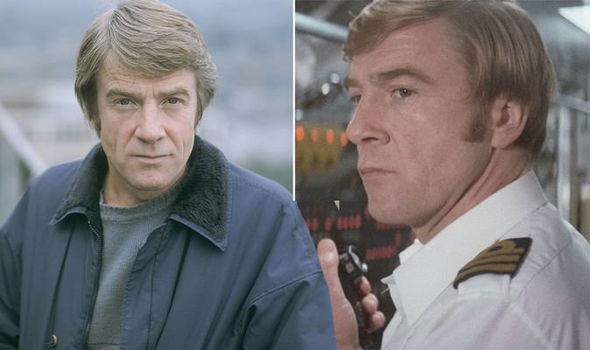 According to colleagues on Twitter, James Bond actor Bryan Marshall died yesterday at the age of 81.

The actor was best known for his role as Commander Talbot, who captains the HMS Ranger in The Spy Who Loved Me.

Bryan’s cause of death is currently unknown.

Following the news of his death, many of his pals as well as fans flocked to Twitter to pay a tribute to the late star.

“Plus early appearances for @hammerfilms & The Punisher with Dolph Lundgren. #BryanMarshall.”

A friend commented: “So sad that my dear old chum Bryan Marshall has gone on ahead.

“A wonderful actor – he was so good you never noticed how good he was.

“He was a valued chum. His credits are a catalogue of classic British and Australian TV. Fare Forward Dearest Bryan!”