The TV star’s death at the age of 76 was confirmed by his manager this morning after he tested positive for coronavirus. Cannon revealed he was “devastated” and “couldn’t believe” the news in an online tribute, where he wrote: “Rock on, my good friend”. The famous double act spent nearly six decades in show business, where their playful banter and one-liners propelled them to national and international fame. And in recent comments, the late Cannon and Ball star made a cheeky quip about his other comedic half.

During a reflection of their career, Ball explained that they were lucky to have achieved the level of fame that they did because they came last during their first appearance on TV talent show Opportunity Knocks in 1978.

He recalled how seasoned comic Bernard Manning sniped that they were the “only double act with two straight men” – a reference to them not being funny.

Ball admitted that he considered himself to be a “5ft 3in sex symbol” in their heyday, during an interview with Granada Reports in January.

The star also confessed that he thought Cannon was the true talent behind their double act and revealed that they didn’t “actually do jokes” in their routine.

He said: “I do like jokes because we don’t do them, we do the double act thing. Tommy just shouts at me.

“I’ll always remember, we did America and Tommy’s shouting at me, ‘You stupid person’ saying that at me. 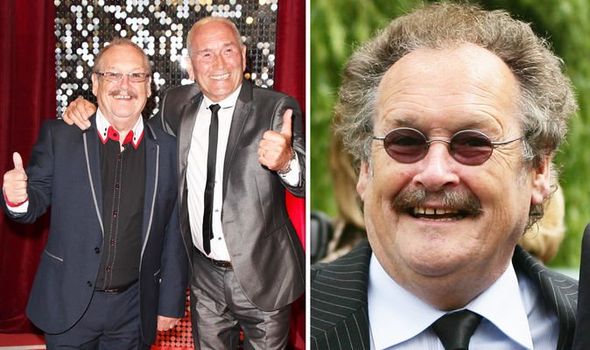 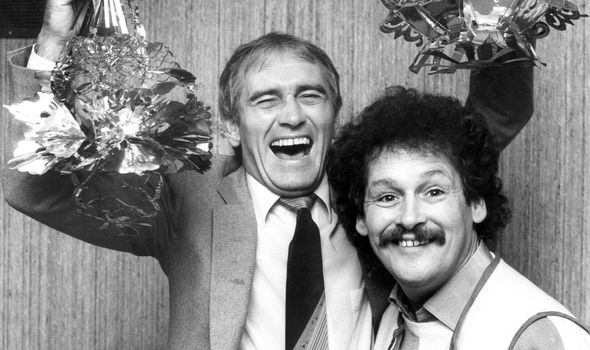 “And a big guy in the middle of the audience stands up and says, ‘Hey! Leave the little guy alone!’”

Ball continued to explain that while he had taken roles on TV shows including Benidorm, Heartbeat and Last of the Summer Wine, he would never abandon his comedy partner.

He told ITV’s The Alan Titchmarsh Show in 2017: “Oh no, not at all. I got offered this Fattest Man in Britain [TV show], and they said ‘Will you do it? I’ve written this for you.’”

“How can I leave him? He keeps having kids so I’ve got to keep working!”

Cannon had two daughters during his first marriage and then three more children with his second wife – the last was his only son, born in 1996. 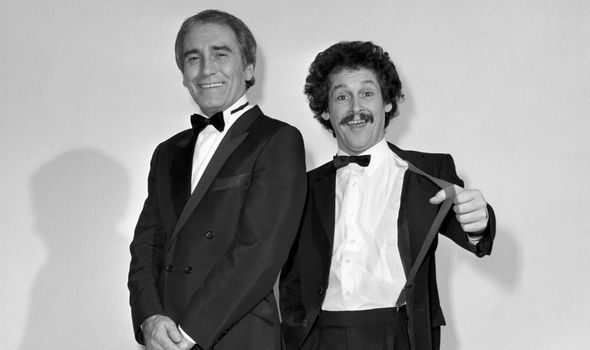 Ball reflected on how comedy had changed over the decades and predicted that “variety” performances would “come back” but “maybe not in our lifetime”.

He continued: “There are some great comics knocking about today who I really like.

“I love Lee Evans, I love Peter Kay and you know who else I like – you might think why – but I love Al Murray.

When asked about the “more aggressive style” of humour employed by acts today, the star said: “We don’t have variety in comedy.

“All the comics that get up seem to do observational comedy, you know what I mean? I’d love for someone to just stand there and tell me a joke, a proper joke.”