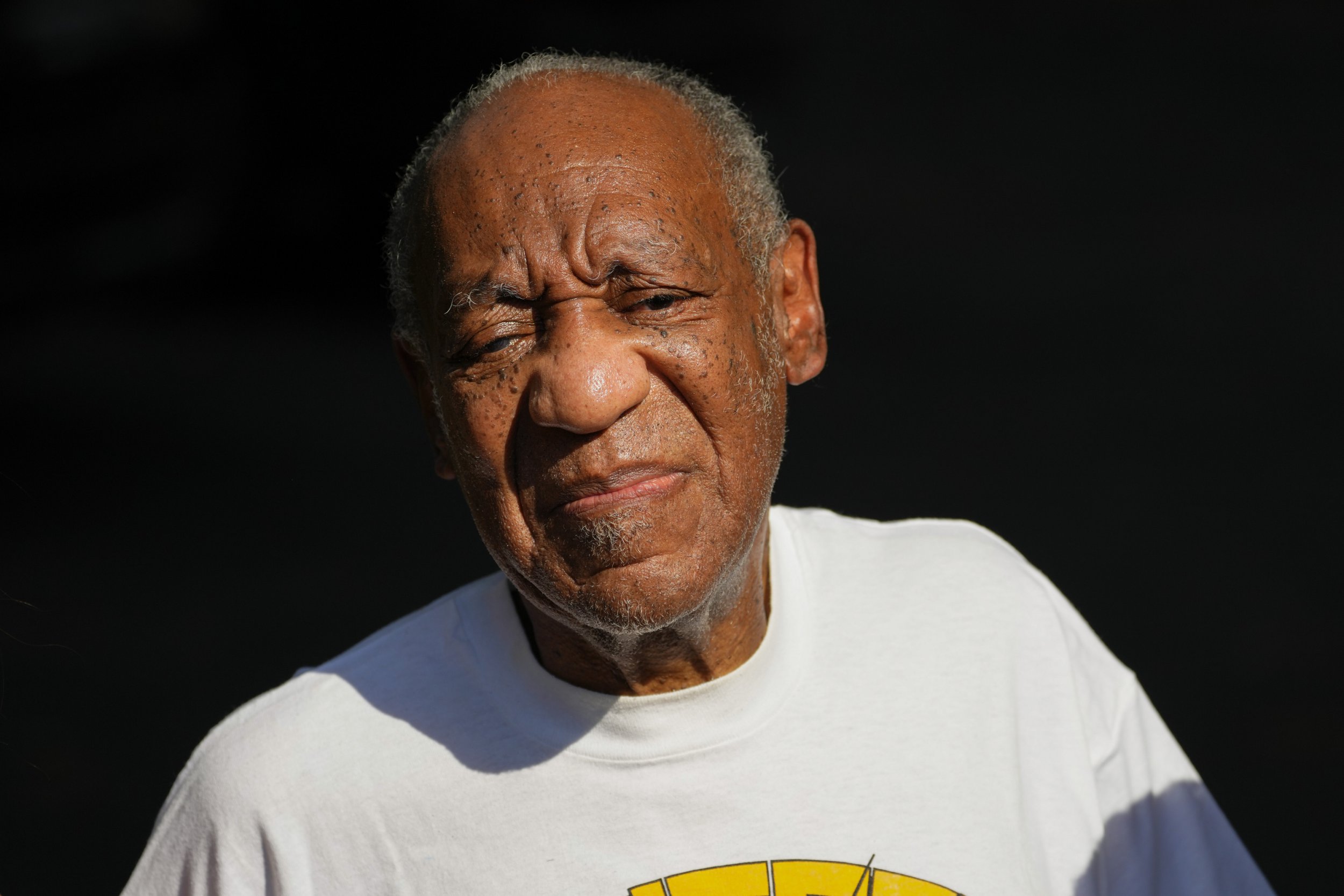 Bill Cosby is reportedly working with his legal team to file a potential lawsuit against Montgomery County, Pennsylvania after being released from prison yesterday.

According to TMZ, the 83-year-old is exploring his options after spending nearly three years in jail before his sexual assault conviction was overturned by Pennsylvania’s Supreme Court.

Cosby had been found guilty on three counts of aggravated indecent assault in 2018 and was sentenced to up to 10 years in prison.

Pennsylvania’s supreme court then ruled on Wednesday that a non-prosecution deal his lawyers had struck with a previous district attorney in 2005 should have shielded him from charges.

According to reports, Cosby and his wife Camille are not happy about the time he served in prison and are looking into the option of filing a possible lawsuit for abuse of process.

Abuse of process refers to the improper use of a civil or criminal legal process for an unintended, malicious, or perverse reason.

It is believed Cosby’s legal might try and argue that the prosecutor deliberately misused the criminal justice process to prosecute him, despite the fact it meant breaking a promise to Cosby from the previous District Attorney.

TMZ claims it is just one of several potential options that The Cosby Show star is discussing with his legal team.

Constand had gone to Castor in 2005, alleging that Cosby had drugged and sexually assaulted her at his home in 2004.

At the time, Castor declined to prosecute Cosby, stating there was not enough evidence to get a conviction and suggested to Constand that she pursue a civil case against Cosby.

She did so and Cosby ultimately settled the civil suit $3.38million (£2.3m) after Castor came to an agreement with Cosby that if he sat for a deposition in Constand’s civil case, he would be immune from criminal prosecution in the case.

However, Castor’s successor Kevin Steele brought charges against Cosby in 2015, arresting him days before the statute of limitations expired.

The testimony given by Cosby in his deposition in the civil suit, in which he admitted that he gave quaaludes to women he wanted to have sex with, was used against Cosby in the criminal trial.

In its judgment on Wednesday, the Pennsylvania Supreme Court held that the decision to use Cosby’s assertions in his deposition against him deprived him of his Fifth Amendment rights.

After Cosby arrived home on Wednesday, he tweeted: ‘I have never changed my stance nor my story. I have always maintained my innocence. Thank you to all my fans, supporters and friends who stood by me through this ordeal. Special thanks to the Pennsylvania Supreme Court for upholding the rule of law.’