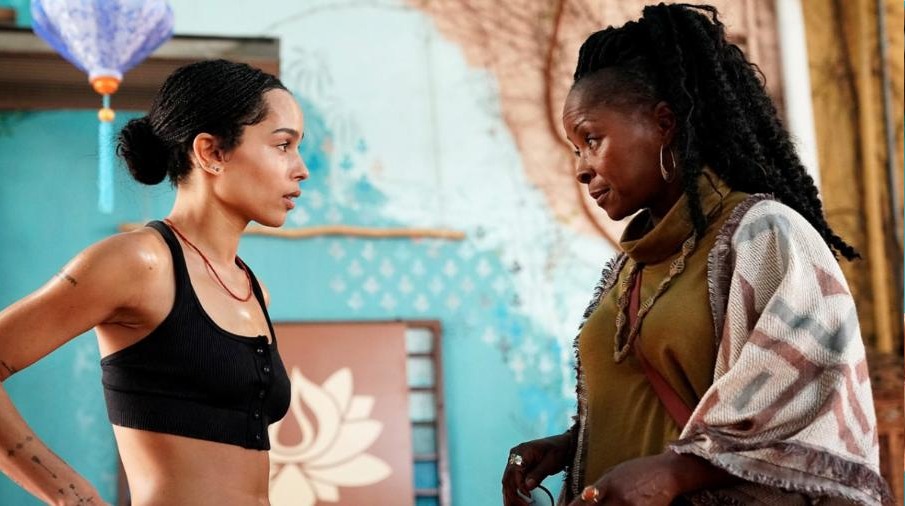 When the full-length trailer for Big Little Lies 2 came out, I shared my concerns that the second series was not only unnecessary, but possibly exploitative and damaging to real survivors of domestic violence. The first series ended with the five main women acting in self-defense to kill Perry Wright, Celeste’s abusive husband. They all – bizarrely – decided to keep part of their actions a secret, which was… not great. I mean, I understood the need for some secrecy, especially on Ziggy’s paternity and how Shailene Woodley’s character Jane just learned about Perry. But the core of their actions really was about self-defense: Perry was going to kill Celeste and he was hurting the other women too. Bonnie pushed him as a way to end it. Just say that. I don’t know why everything hinged on “he slipped!”

The first episode aired two Sundays ago and when I finally sat down to watch it, days later, I admit to being drawn in yet again to these characters. They added Meryl Streep as “Mary Louise,” Perry’s mother, who comes down to help Celeste in the wake of Perry’s death. Mary Louise is a terrible person and Meryl’s fake teeth are driving me up the wall. Anyway, I watched last night’s episode (“Tell-Tale Hearts”) and dear God, I’ve been completely sucked in. It’s SUCH a soap opera.

I’m not going to do a full-on Game of Thrones-style recap, but I did want to talk about some highlights. Here we go:

Madeline’s daughters are JUST LIKE HER. They are both nosy gossips and they are completely driving the narrative and it’s crazy. Chloe – who is a second-grader – overheard her mom on the phone and completely figured out who Ziggy’s father was and that Ziggy has two half-brothers and CHLOE TOLD THEM. She told Ziggy and Max and the other one. Then, to make matters worse, Madeline’s teenage daughter was trying to throw Madeline’s affair back in her face and ED HEARD. And now Ed and Madeline are splitting up. How good is Adam Scott in this role, btw? He’s really, really good.

Renata is not going to be NOT rich. Renata’s husband (Dude-face, I don’t care) gets arrested for securities fraud and it turns out that they’re going to lose almost all of their money. I mostly wish Renata would fall off a cliff, but Laura Dern’s absolute hissy fit about money in the jail was enough to get her an Emmy.

Bonnie’s mother is amazing. Her name is Elizabeth and she’s bringing some fascinating dynamic to the story – she sees Bonnie and quickly assesses everything that’s happened and we also find out that Bonnie and Elizabeth have some sort of vision/sixth sense/predictive power. Maybe just a strong emotional intelligence, but we’ll see. Their scenes were amazing.

Mary Louise needs to go. I can already see where this is headed and it pisses me off that Celeste doesn’t see it too – Mary Louise is going to build a case to take custody of her grandsons. I can see her calmly assessing all of Celeste’s actions and lies and stories and she’s going to get a lawyer and sue for custody, and she hopes that it will be easier for her to get custody if she can get Celeste arrested for Perry’s “murder.”

Honestly, though, I cannot believe how EPISODE 2 was *that* jam-packed. Now everybody knows about Ziggy and Jane, now Ed knows about Madeline’s affair, now Mary Louise has already revealed that she thinks Celeste killed Perry and now Renata is not-rich WTF are they going to do in Episode 3, my God. 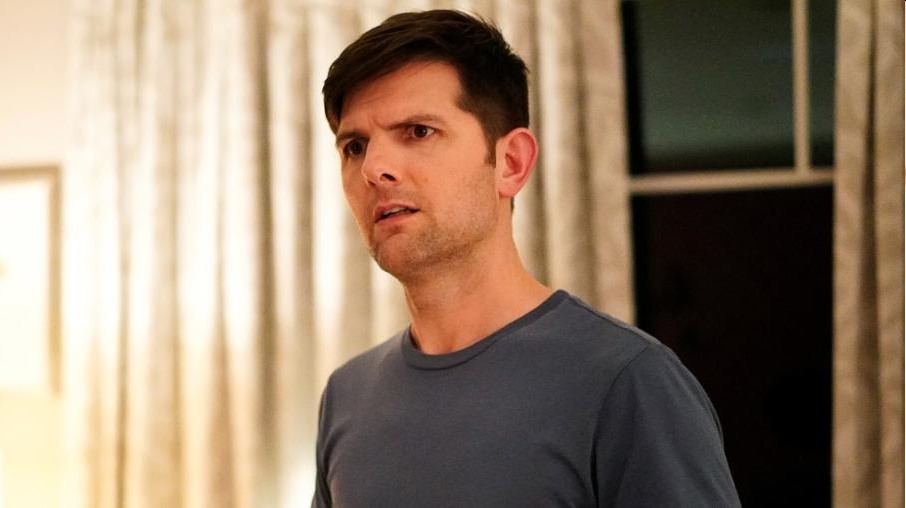 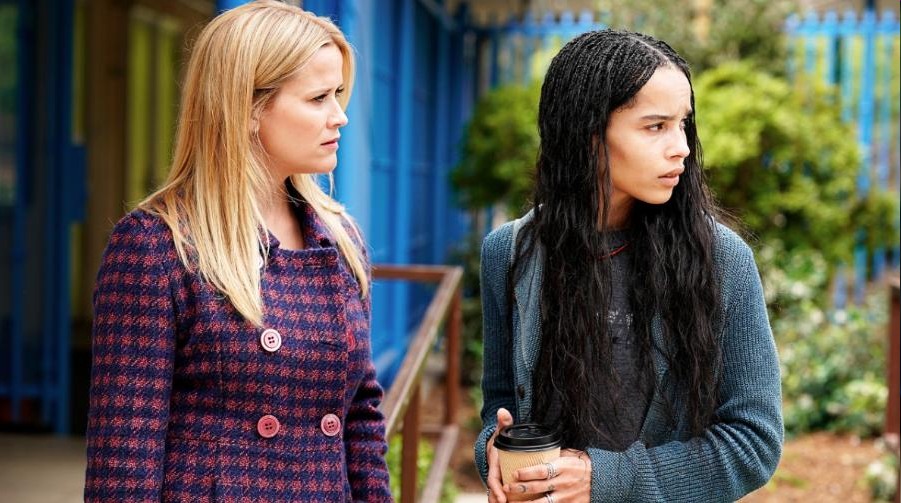 Nick Knowles hits back after Twitter user insults him about new show: ‘Make sure to avoid’

What We Know About Julia Roberts’ Daughter, Hazel