Belle Hassan and Anton Danyluk are just days away from the Love Island 2019 final after becoming one of the villa’s favourite couples post-Casa Amor. Belle and Anton’s time on the ITV2 series hasn’t been plain sailing but now they appear stronger than ever with Belle even mentioning her excitement at introducing the 24-year-old gym owner to her dad, Tamer Hassan. Tamer’s career has been mentioned by his daughter on the series but it turns out there’s a lot more to the actor than The Football Factory.

Belle has made no secret of her dad’s impressive CV during her time on Love Island.

Anton was left gobsmacked to hear about Tamer’s acting career while on a date with Belle last month.

Tamer’s daughter brought up the fact he starred in gritty British drama The Football Factory alongside EastEnders hard-man Danny Dyer.

However, it turns out there’s a number of other high-profile roles under Tamer’s belt.

WHEN DOES THE FIRST LOVE ISLAND 2020 SERIES START? 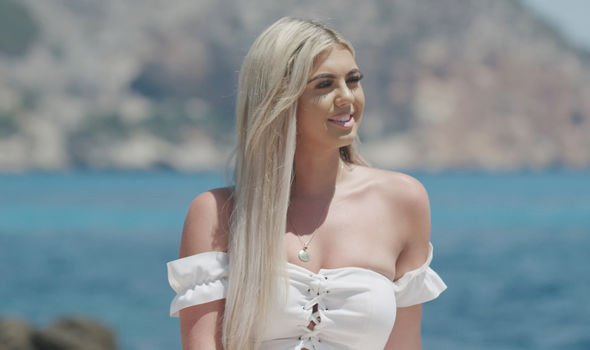 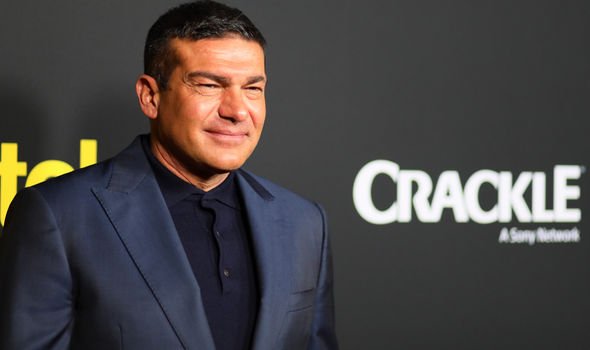 Belle’s dad burst into the acting world in a number of hit UK drama’s.

Bit-part roles in ITV crime drama The Bill and BBC series Judge John Deed, EastEnders and Casualty saw Tamer on his way to becoming a household name in the early ’00’s.

Soon after, Tamer landed the role in The Football Factory, taking on the role of Fred opposite the likes of Frank Harper and Neil Maskell. 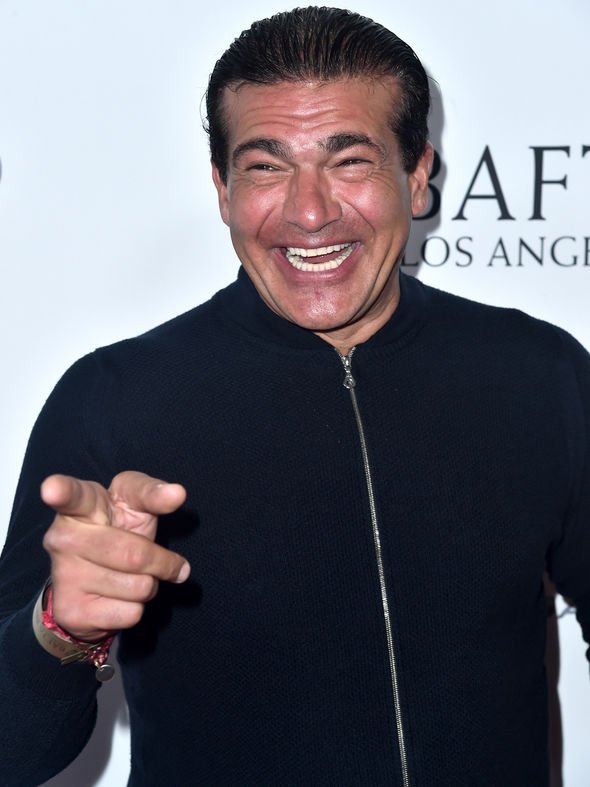 Danny Dyer and Tamer worked together once again in 2005 in the action-packed flick The Business.

A few years later and Tamer was donning his tuxedo at the Golden Globes after starring in 2007 drama Eastern Promises.

The blockbuster narrowly missed out at 2008 awards ceremony to the Keira Knightley drama Atonement.

In 2009, Tamer led the cast of action-packed thriller Dead Man Running – once again working with Danny Dyer as well as starring opposite rapper 50 Cent.

Soon after, roles in American hits The Double, Magic Boys and Sons of Liberty were confirmed.

CAN LOVE ISLAND CAST SMOKE INSIDE THE VILLA? 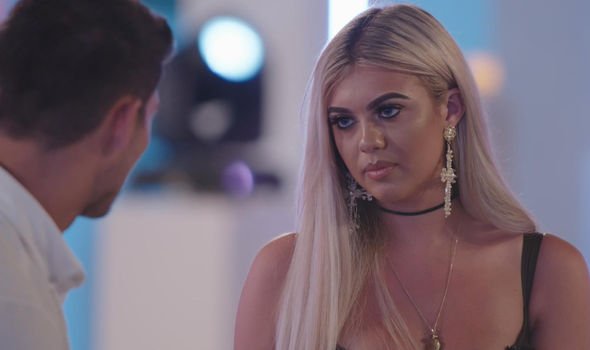 On the small screen, the father of Love Island’s Belle continues to land parts in some of USA’s and UK’s most well-known series.

The actor’s biggest small-screen role, however, came in 2017 when he landed a role in the TV adaptation of Snatch.

Starring alongside Harry Potter star Rupert Grint and Our Girl hunk Luke Pasqualino, Tamer played Hate ‘Em in every episode of the drama.

The Untold Truth Of Gavin Newsom