Mr Lennon and Mr McCartney formed one of the most famous bands in history, The Beatles, with Ringo Starr and George Harrison. The group were known for revolutionising the music industry with their new sound and were soon catapulted to global fame. Yet, during their ten years together, life in the public eye put the musicians under great strain. Mr Lennon and Mr McCartney were credited for writing most of their chart-topping songs together – their arguments and subsequent hostility played a big part in the band’s eventual split.

In a 2016 Vanity Fair article, reporter Lauren Le Vine revealed the contents of a scathing letter Mr Lennon wrote to Paul and his wife Linda McCartney in around 1971, not long after the band’s split.

He was writing a reply to a letter he received from Mrs McCartney, where she reportedly scolded him for not publicly announcing that he was leaving the band.

Mr Lennon wrote: “I was reading your letter and wondering what middle aged cranky Beatle fan wrote it.

“I resisted looking at the last page to find out – I kept thinking who is it – Queen? Stuart’s mother? Clive Epstein’s wife? – Alan Williams? – What the hell – it’s Linda!

He then went on to insult Mr McCartney. 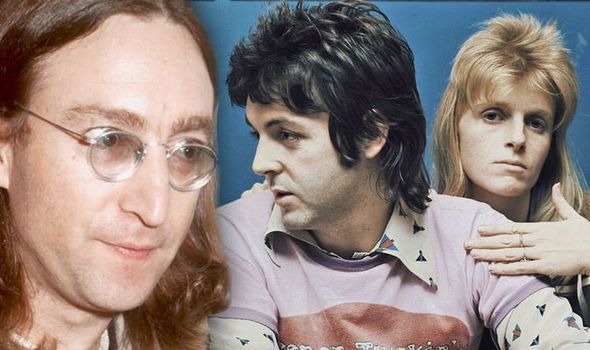 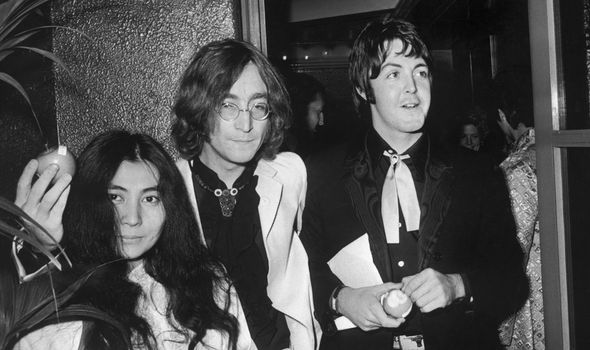 “By the way – we’ve had more intelligent interest in our new activities in one year than we had throughout the Beatle era!”

These “new activities” referred to his work with his own wife, Yoko Ono. He released three experimental albums with her and Live Peace in 1969, followed up by his debut solo album called ‘John Lennon/Plastic Ono’ which she assisted with.

As prominent activists for world peace, they also famously held two-week bed-ins  in 1969. Their controversial relationship became a source of great interest and speculation – many fans even blamed Ms Ono for the band’s split, due to her eccentric relationship with Mr Lennon. 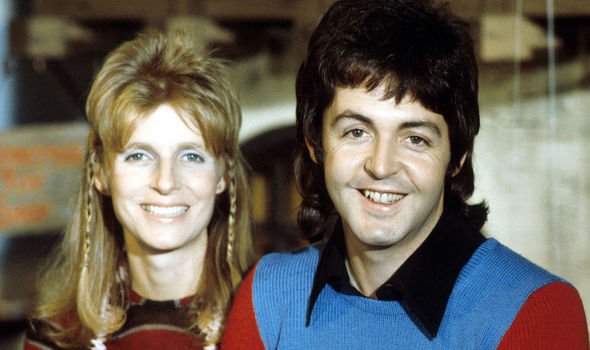 In the letter, Mr Lennon chastised Mr McCartney for his negative attitude towards Ms Ono: “I hope you realise what s*** you and the rest of my ‘kind and unselfish’ friends laid on Yoko and me since we’ve been together.

“We both ‘rose above it’ quite a few times – so it’s the least you can do for us – you noble people.”

In the letter, he also chastised his former bandmate for thinking the Beatles was greater than it actually was.

He added: “Do you really think most of today’s art came about because of the Beatles? I don’t believe you’re that insane—Paul—do you believe that? When you stop believing it you might wake up! Didn’t we always say we were part of the movement—not all of it?—Of course, we changed the world, but try and follow it through. GET OFF YOUR GOLD DISC AND FLY!” 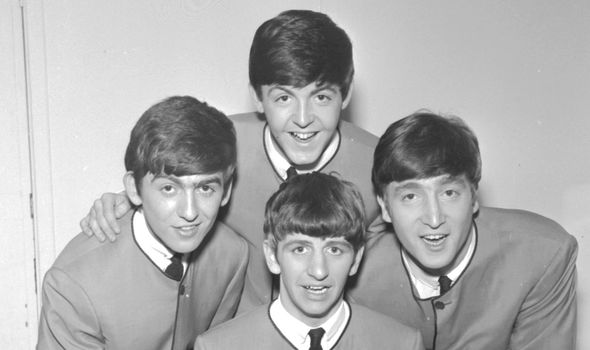 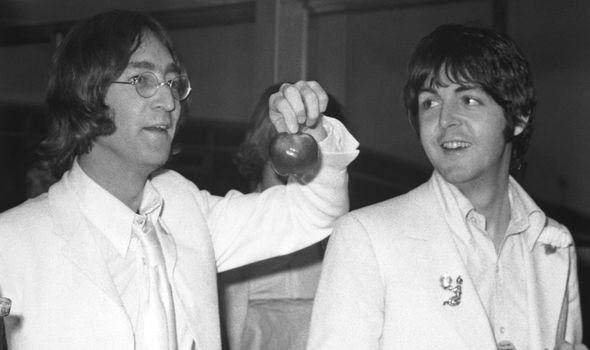 However, Mr Lennon himself once described the band as “more popular than Jesus” in 1966.

He added: “I’m not ashamed of the Beatles (I did start it all) but of some of the s*** we took to make them so big – I thought we all felt that way in varying degrees – obviously not.”

The group went on an indefinite break in 1970, but it is believed that Mr Lennon actually told the rest of the band in September 1969 that he was leaving.

“So get that into your petty little perversion of a mind Mrs McCartney.” 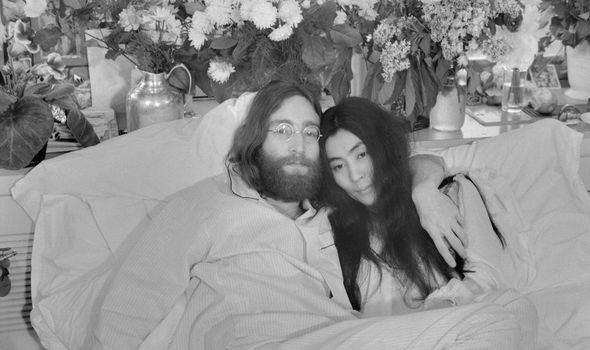 Mr McCartney did not tell the media about the group’s split until April 1970. He used the opportunity to promote his own debut solo album a move which enraged Mr Lennon as he said later said he should have taken the chance to promote his own work.

According to biographer Bradford E Loker, he argued: “I started the band. I disbanded it. It’s as simple as that.”

Towards the end of the letter, Mr Lennon added: “God help you out Paul – see you in two years – I reckon you’ll be out by then.”

Curiously, he signed off: “In spite of it all, love to you both, from us two.”

However, by the time Mr Lennon was tragically assassinated in 1980, he and his former bandmate were on good terms again and were even in contact.

Best Holiday Masks to Give and Wear This Season