Answers at last. Ryan Sutter finally figured out the causes of his mysterious health issues after dealing with an unidentified illness for over a year, revealing he’s been secretly battling Lyme disease.

“My immune system was weakened through exposures to toxins and especially to mold,” Sutter, 46, said during the Tuesday, May 25, episode of his wife Trista Sutter’s “Better Etc.” podcast. “I tested positive for Lyme disease. … It seems like something that I will always have. Now I know, and I can build back my immune system to fight it off.” 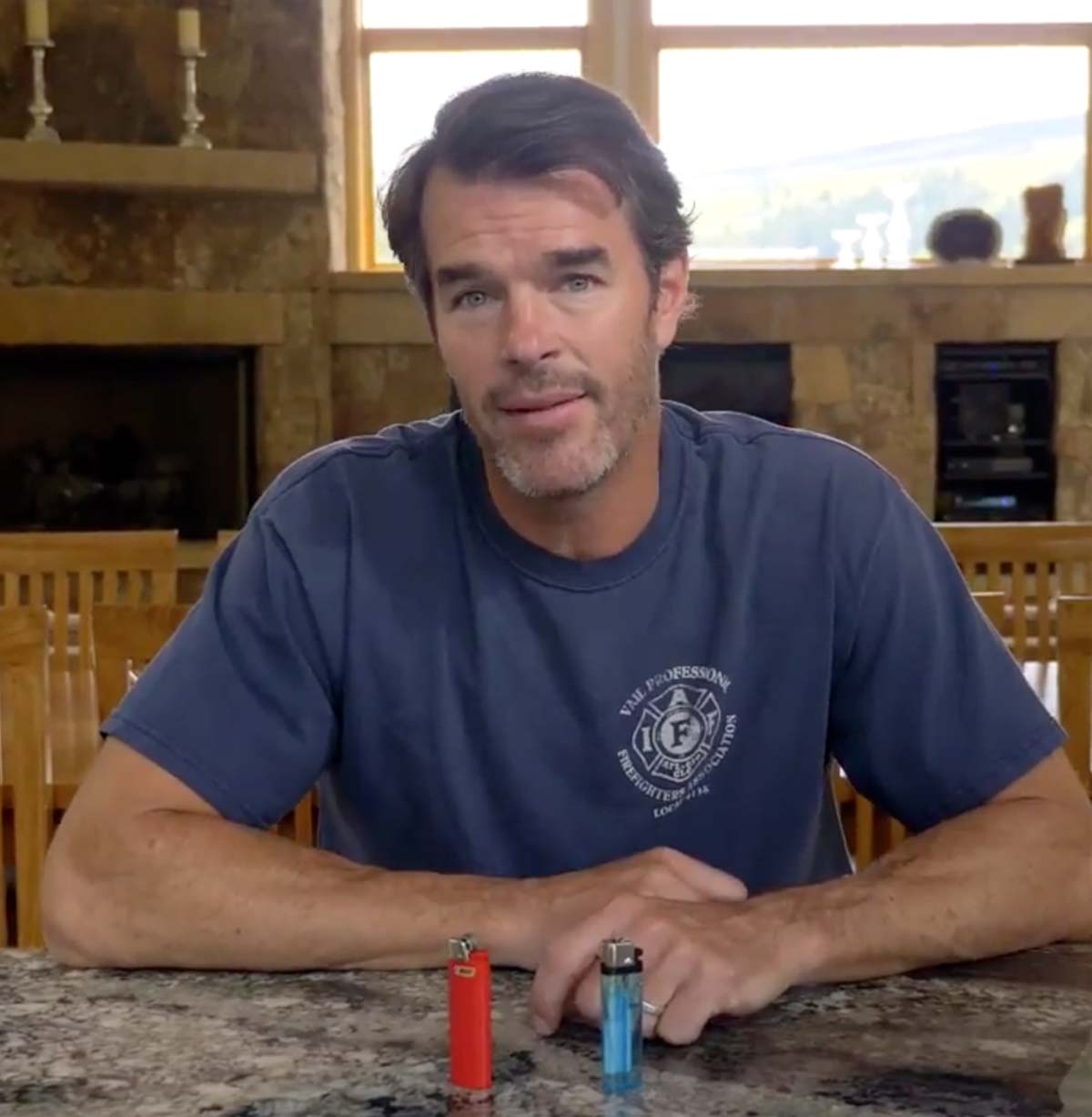 The firefighter revealed some other diagnoses as well. “Epstein-Barr — I showed that virus, and this weakened immune system may have allowed that to come back in. On top of that, [coronavirus] … I tested positive for that,” he shared. “The major things now that we’re addressing are Lyme disease and mold toxicity.”

Ryan’s health first took a turn in February 2020 after he went through an 18-week fire academy with the Denver Fire Department. According to the Bachelorette season 1 winner, his immune system was probably weakened during this time.

“There are other people in the fire academy that probably had the same exposures who aren’t dealing with [my issues] because their genetics are stronger, they’re able to get rid of the toxins easier,” he said. 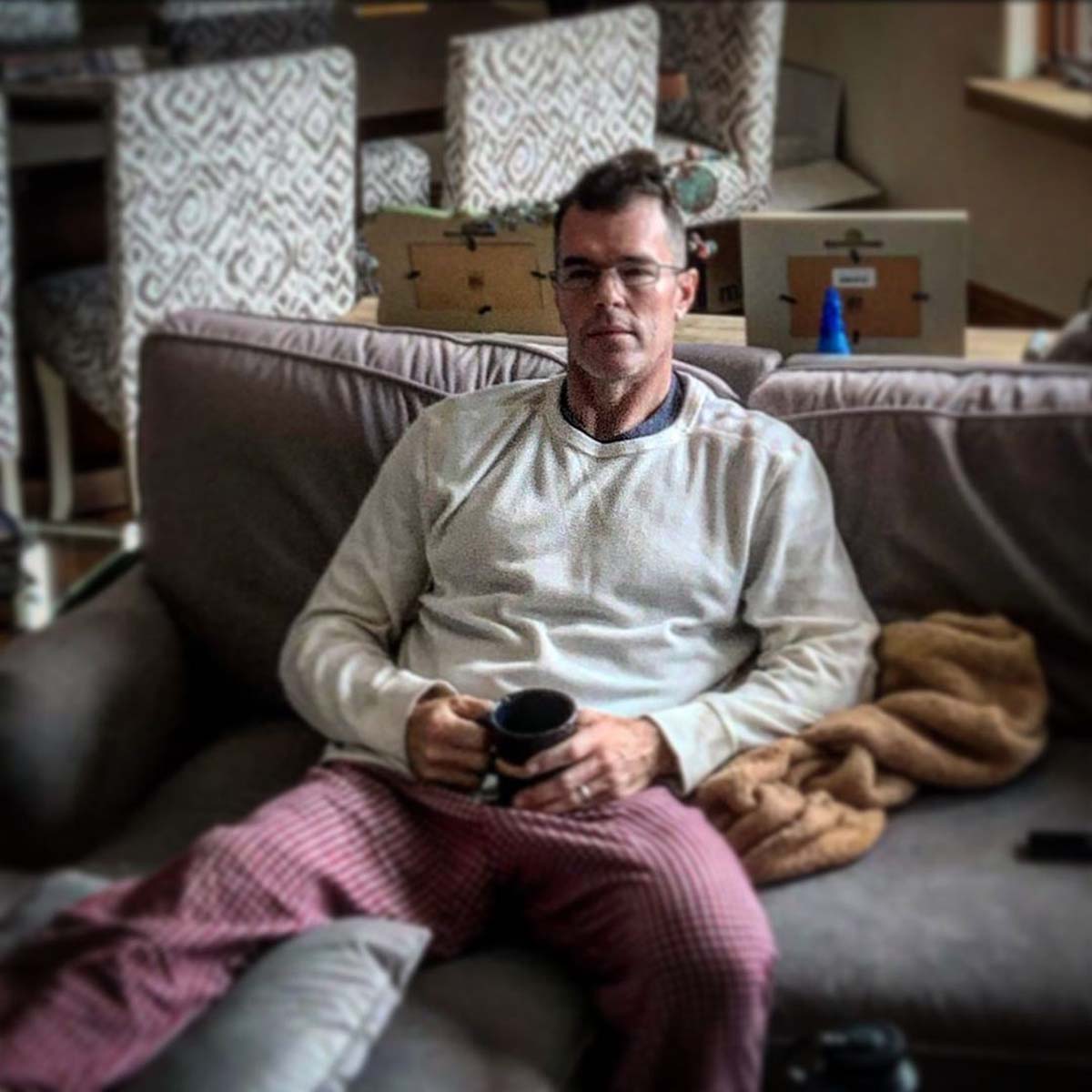 Prior to revealing his diagnosis, Ryan posted a health update to Instagram on Sunday, May 23.

“Things are looking up,” he wrote in part. “As I continue to contemplate the experiences of the past year, I’m beginning to cast off the maybes and find certainty within. I am certain of my place in life professionally and personally. Answers have unfolded in regard to my health and I am certain of my direction moving forward there.”

During the podcast, the reality star noted he’s working on healing by “avoiding gluten, dairy and refined sugars” as best he can. He’s also added more produce to his diet and has a strong support system behind him.

After acknowledging that fans should not take her husband’s diagnosis as medical advice for themselves and should consult their own doctors, the inaugural Bachelorette, 48, noted her own thoughts regarding her husband’s health. The pair have been married since 2003 and share two children: Maxwell Alston, 13, and Blakesley Grace, 12.

From 1st Season to Forever! A Timeline of Trista and Ryan Sutter’s Romance

“It’s been hard. It’s a really difficult thing to see the person you love most in the world struggling,” she said during the podcast. “He’s a big, strong guy and to see him get emotional and feel hopeless — all I could really do is advocate for him, so that’s what I did.”