Anna Vakili, 28, partnered up with Sherif Lanre, 20, on the first episode of Love Island 2019 last night and no doubt the star will get pulses racing in the villa, if her Instagram is anything to go by.

And the Love Island newbie has also uploaded many sexy snaps with her lookalike sister, Mandi, who could be joining her in the villa.

In one recent shot posted in April, the two siblings can be seen posing in scantily clad swimwear whilst indulging in pizza, with their incredible physiques on full display.

I would love it if she came in

In another snap from a trip in Dubai, they displayed their curvaceous posteriors in stunning bikinis.

They put their hourglass figure on show once again in a photo from Mykonos last year where they sat perched on the ledge, with their behinds to the camera.

Mandi could be set to join her sister in the villa, after initially being turned down for a stint.

Before heading to Mallorca, Anna claimed she was approached to do the show alongside her sister.

“There were talks of having my sister on the show too but last minute she was told she isn’t coming on but I would love her to.

“When they told me, basically you’re going on but she’s not it was such a weird feeling. I couldn’t be excited because the whole way through we thought we were going to be together. 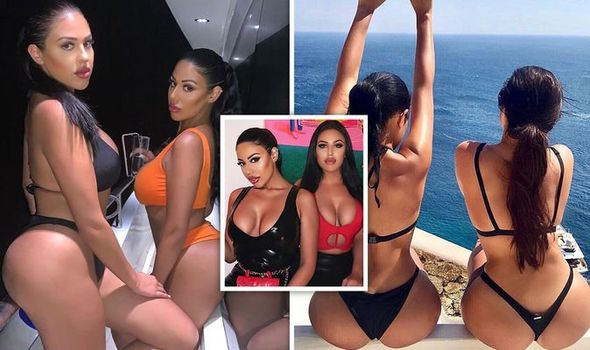 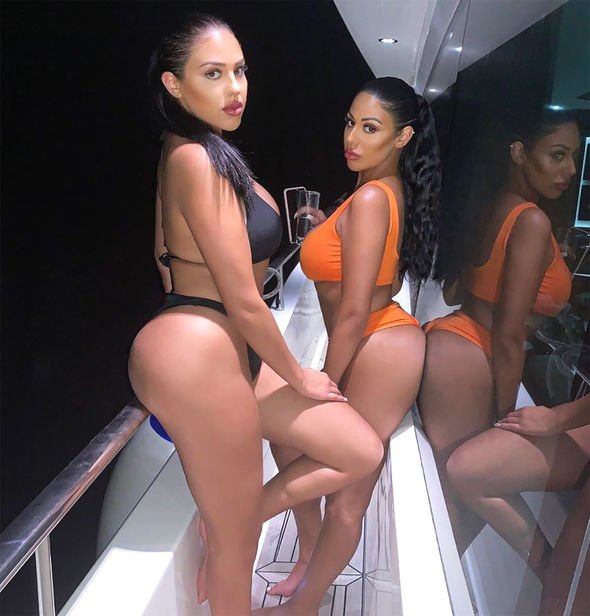 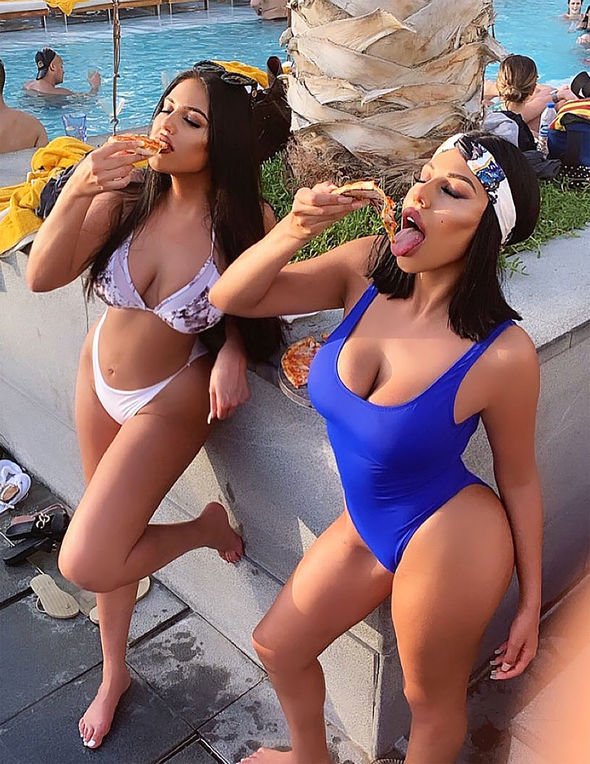 Anna said she’s still hoping her sister will enter the villa as a late arrival.

She added: “I would love it if she came in. They made a huge mistake not to put her on – she’s so funny, they should have put her on and not me.

“We’re so good together. Ever since we were 21 people have told us we need our own TV show.”

Anna recently spoke about her appearance on the ITV2 show, insisting she is different from other contestants.

She said: “I think I’m different to anyone who has been on the show before. 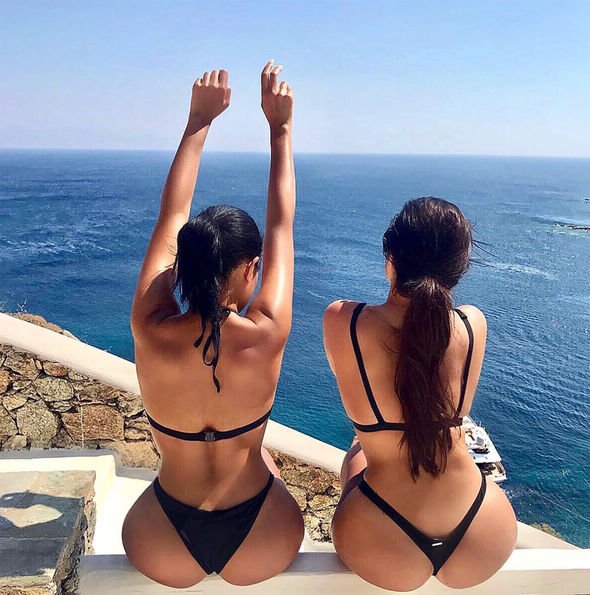 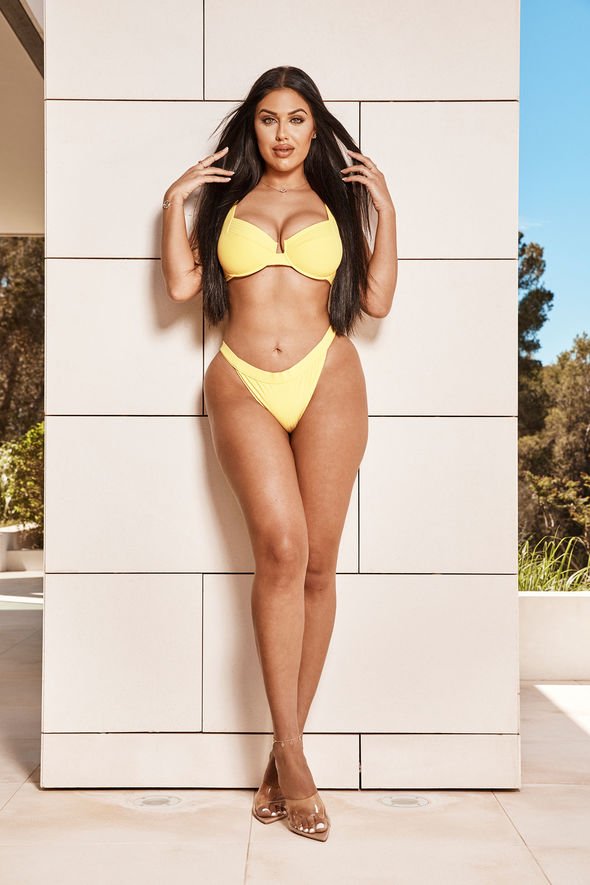 “I studied hard and I’ve got my masters.

“I’m a pharmacist and I have a Middle Eastern background.”

On what she is looking for in the villa, she added: “Personality wise, he would be loyal, kind and emotional.

“I like the soppy guys. I’m not into cocky boys at all, I like smart and funny.”

President Biden Tweets From the Official POTUS Account for the First Time!