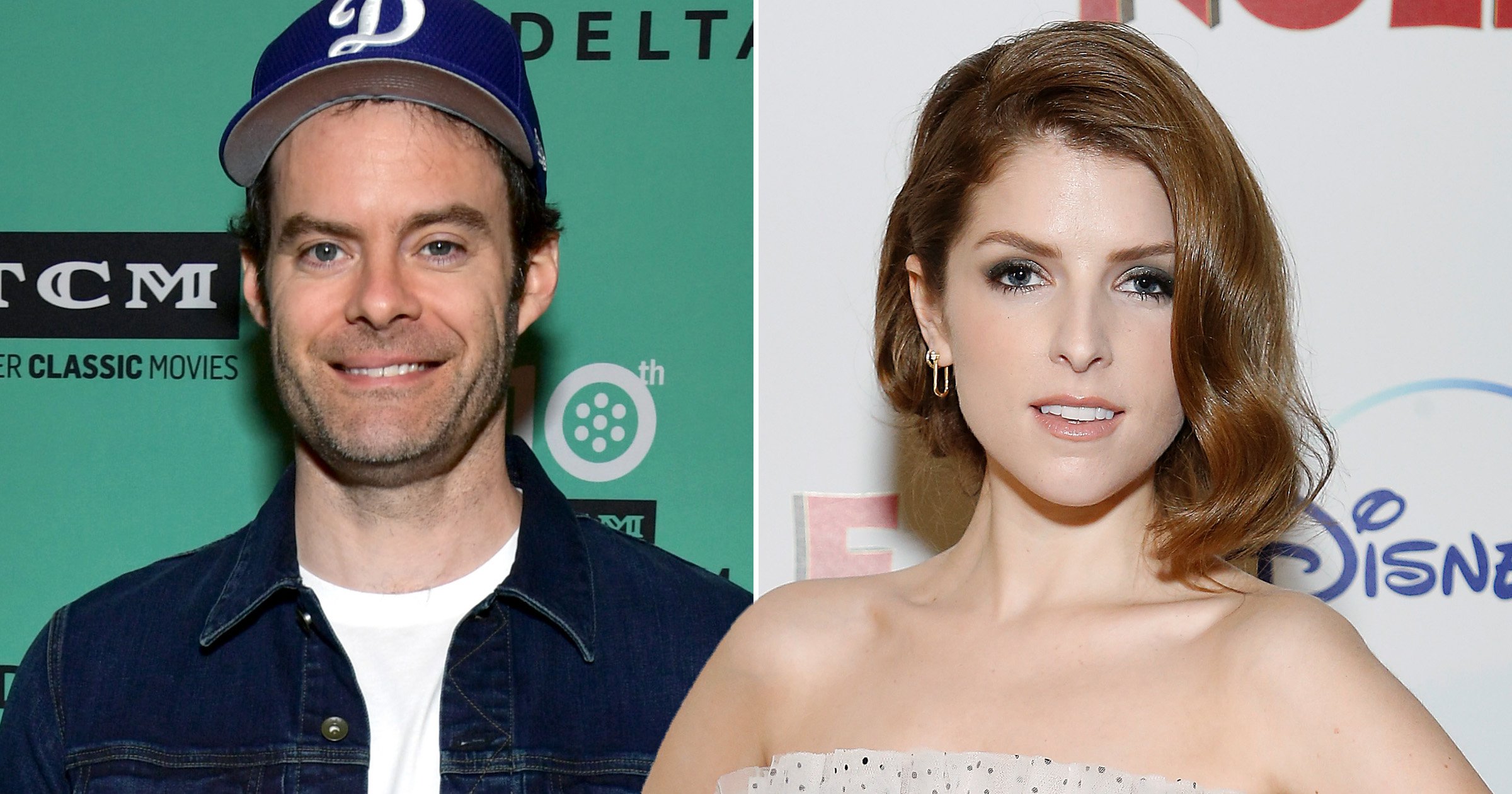 Anna Kendrick and Bill Hader have reportedly been secretly dating for more than a year and we could not be more here for it.

The pair are said to have met on the set of Disney+’s Christmas movie Noelle in 2019, but didn’t start dating until a while later.

A source told People: ‘Anna has been dating Bill quietly for over a year. They met years ago. She’s hosted Saturday Night Live and they’ve done a movie together, but they got together well after the movie.’

They added: ‘They are both very private people, and with the pandemic it was easy to keep it quiet.

‘They’re both hysterical so they must keep each other laughing all of the time. She’s really, really happy.’

That followed his marriage to Maggie Carey, who he filed for divorce from in 2017 after 11 years of marriage.

They have three children together – Hannah Kathryn, Harper, and Hayley Clementine.

Anna, 36, previously dated filmmaker Edgar Wright between 2009 and 2013, and then had a short romance with cinematographer Ben Richardson.

However, she’s largely kept her love life out of the spotlight.

Pitch Perfect star Anna keeps her life in general fairly private, but has been updating fans on social media, sharing snaps of herself seeing out 2021 in style with friends.

‘But pre-omicron you managed to bring a lot of cool s**t. So, thanks for giving me a taste of excitement and adventure before ripping it away again??? I’LL TAKE IT!’

Metro.co.uk has contacted reps for Anna Kendrick and Bill Hader for comment. Both declined to comment when contacted by People.