The Countryfile presenter, 41, fronted a documentary about Bollywood, Bollywood: The World’s Biggest Film Industry, for the BBC last year. However, she claimed her proposal to make the “obvious follow-up”, examining Hollywood, was rejected by the broadcaster. Anita Rani said she was questioned a to why it should be her presenting a programme about Hollywood. “Of course, they could understand me making a programme about Bollywood, but Hollywood? What had that got to do with you?” she told The Guardian.

What I want isn’t always what is wanted of me

Anita, who previously fronted shows on the BBC’s Asian Network radio station, also said she had to “jump up and down” to get moved to Radio 5 Live.

“To an extent, we all have to speak up about what we want,” she said. “But what I want isn’t always what is wanted of me.

“I feel I have to justify why I should present things more than anyone else because I’m an Asian woman, and on top of that I’m blimmin’ northern.

“You would never think to ask the number of posh white men on TV: ‘Why did you get to present shows about train travel in India?’ Or whatever it might be because, you know what, they are the default,” she insisted.

“They don’t need to worry about authenticity or what space they are taking up. I do, all the time.”

The Countryfile favourite went on to say she was proud of her heritage but that her ethnicity “doesn’t always define” her work choices. 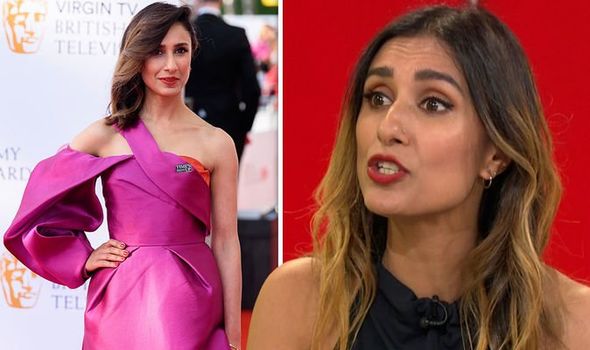 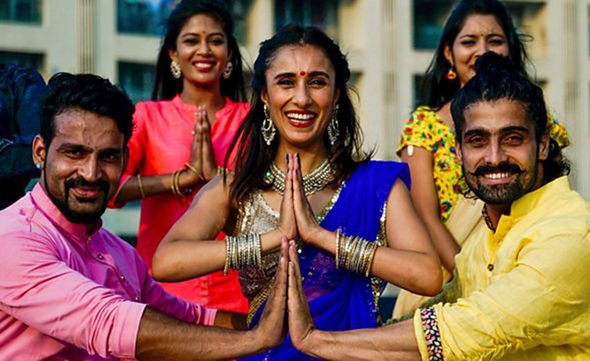 When asked for comment by Express.co.uk, a BBC spokesperson said: “We’re proud that Anita presents some of our most popular programmes including BBC One’s War on Plastics with Hugh and Anita, Countryfile and The Victorian House of Arts and Crafts on BBC Two as well as the BBC’s recent coverage of the Royal Wedding.

“We have a wider variety of presenters and programmes than any other broadcaster, and a range of initiatives to increase diversity on and off air.”

In addition to presenting Countryfile for the BBC, Anita has also reported for Watchdog and The One Show, as well as hosting Four Rooms for Channel 4.

She recalled joining her colleagues at a photoshoot for Countryfile Live recently, revealing Matt, 41, had suffered a disaster on set. 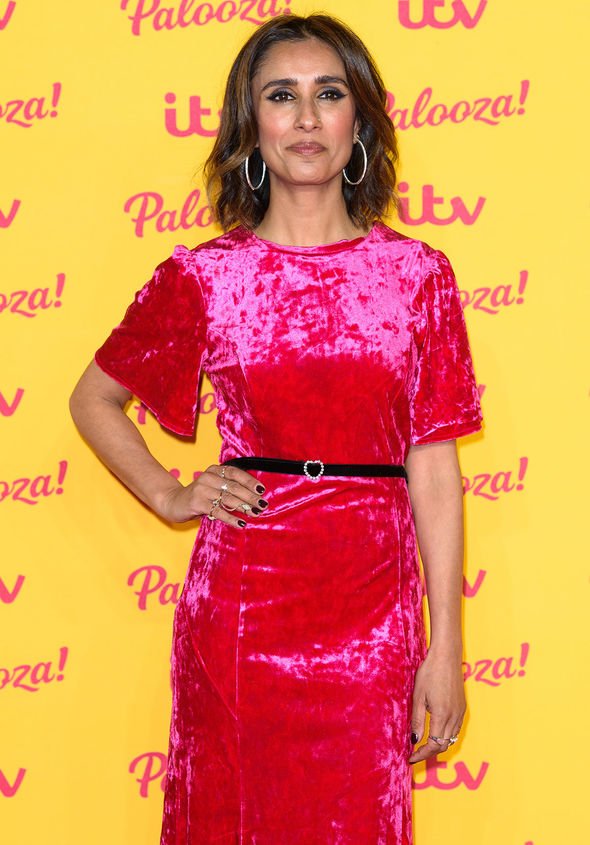 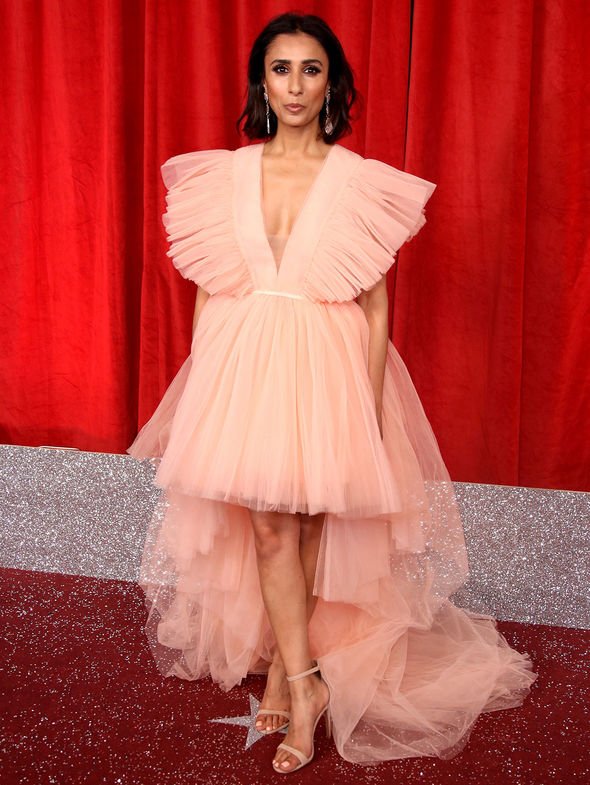 “When we did a photoshoot for Countryfile Live at Capital house, he fell into the water,” she said.

“He had his phone and he fell in. Everyone just gasped and then he appeared from the water,” she continued. “We were like, ‘Come on, Matt!’”

Asked if the hilarious moment had been captured on camera, she replied: “It might be, there could be photographic evidence online.”

After laughing at the memory, the presenter went on to praise her co-star.

Calling Matt “the world’s loveliest man” she added: “He is as he is.”

Countryfile airs Sundays at 7pm on BBC One.