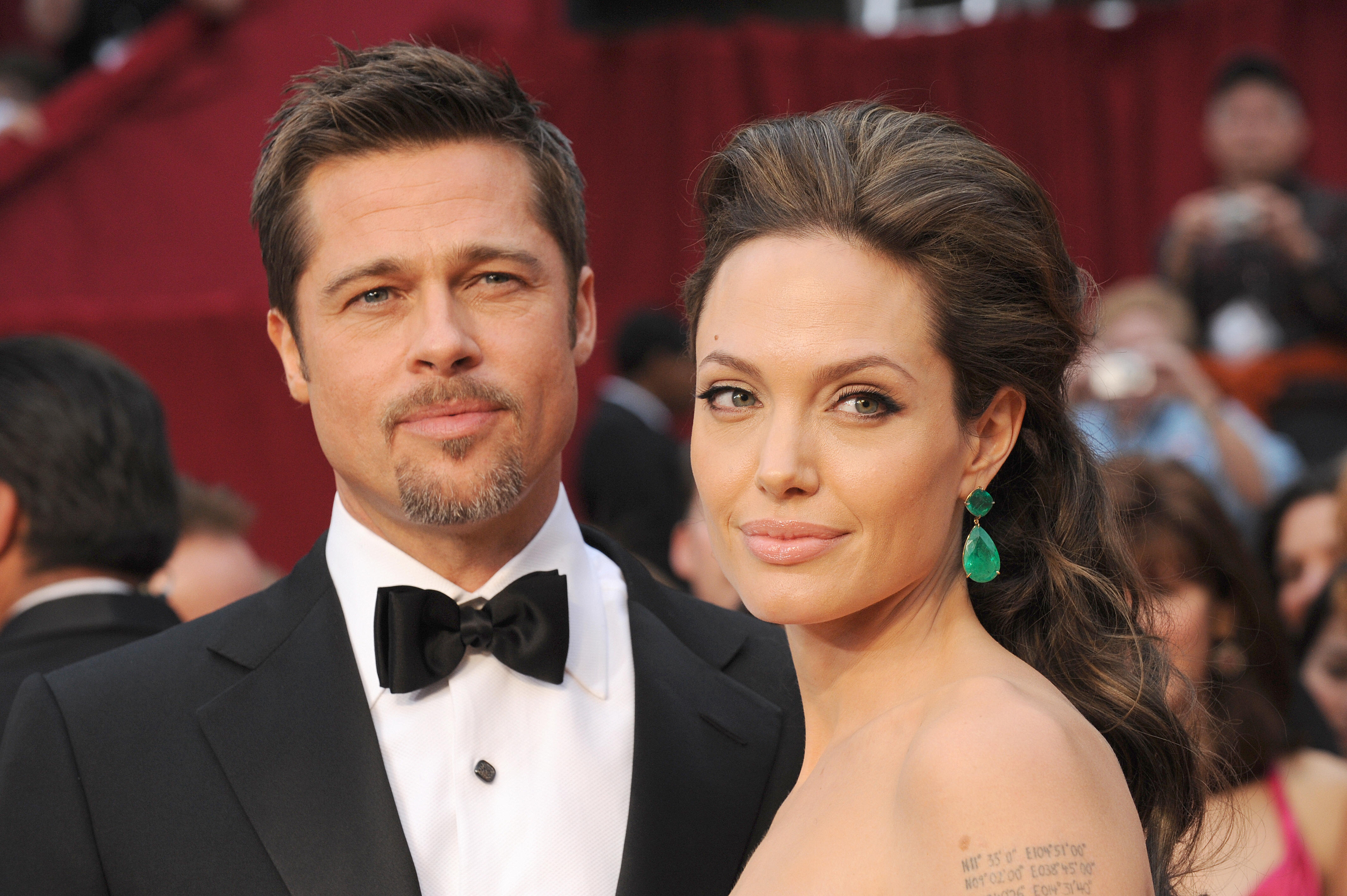 Angelina Jolie is reportedly set to appeal the decision that ruled that her ex-husband Brad Pitt would have joint custody of their children.

The former couple have been locked in a bitter custody battle over their six children – Maddox, 19, Pax, 17, Zahara, 16, Shiloh, 15, and twins Knox and Vivienne, 12 – with a judge most recently ruling in Pitt’s favour.

However, according to Us Weekly, court records show that the pair have a hearing set for July 9, where Jolie’s appeal will be heard.

Attorneys for Jolie, 46, and Pitt, 57, will both be given time to present their arguments.

The publication reports that the mum-of-six is aiming to show ‘demonstrate clear, reversible, prejudicial legal error’ on the part of Judge John Ouderkirk, a private judge who the couple hired.

It also claimed that he ‘has failed to adequately consider’ a section of the California courts code, which states that it is detrimental to a child’s best interest if custody is awarded to a person with a history of domestic violence.

It was previously reported that Jolie was was prepared to offer proof of domestic violence in the custody battle.

However, a source familiar with the case told Metro.co.uk at the time: ‘When they were first divorced in the fall of 2016… she made similar allegations which were reported to the authorities and thoroughly investigated before no action was taken.’

Following the judge’s decision to award joint custody to Pitt and Jolie, it was said that the Maleficent actress was ‘bitterly disappointed’ in her ex.

However, the Once Upon A Time In Hollywood actor is said to have been doing his best to prioritise the children’s wellbeing above all else.

A source told Metro.co.uk: ‘This decision was a significant development towards Brad finally having additional custody, but the process is still ongoing.

‘His priority has and continues to be for his children’s wellbeing and for more time with them. He has kept things private and this decision only became public after a response for the other side was shared with the AP.’

Metro.co.uk has contacted reps for Angelina Jolie and Brad Pitt for comment.

For more stories like this, check our entertainment page.

Follow Metro.co.uk Entertainment on Twitter and Facebook for the latest celeb and entertainment updates. You can now also get Metro.co.uk articles sent straight to your device. Sign up for our daily push alerts here.

Kourtney Kardashian Gushes Over Her Sons Mason, 10, & Reign, 5, On Their Birthday

Kelly Clarkson Opened Up About the "Hardest" Parts of Her Divorce