An American couple could face the death penalty in Uganda after being accused of abusing a child.

Nicholas and Mackenzie Spencer made a big change in their lives a few years ago. They moved out of South Carolina to go live in the East African country for the purpose of humanitarian work — but according to their charges it would seem what they did was far less than humane…

A 2019 GoFundMe for Mackenzie’s “joint and spinal issues” stated she and her husband had “moved to East Africa” three years prior in 2017:

“I moved to East Africa nearly 3 years ago with my husband, Nick, and we have been doing humanitarian work focused on women’s empowerment and education. We are also foster parents to 3 incredible children.”

It was that last line where the problems got started. In 2018 they took in three foster children from a Christian ministry nearby where they lived. But according to a December 13 police statement, for the past four years they’ve been “torturing” their 10-year-old foster son!

The Spencers are accused of making the child stay “barefoot and naked throughout the day” and would sometimes force him to “squat in an awkward position”. His bed was also allegedly just a bare piece of wooden platform — no mattress, blankets, or pillows for him to be comfortable with. Just awful…

A caregiver who sometimes worked with the family detailed more horror to a local newspaper, The Daily Monitor. They allege the parents kept the 10-year-old confined to a small, tiled room, kept him home from school, and had a camera watching him at all times. The police report also stated things could possibly be much worse even than what the camera saw:

“We believe the victim could have endured more severe acts of torture, away from the camera.”

The caregiver told the outlet they wanted to quit, but felt like they couldn’t:

“I wanted to leave the job, but I knew if I left without doing something about it, the torture would continue.”

Finally, after neighbors grew increasingly concerned about the condition of the little boy, police stepped in. The couple were arrested on December 9, charged with aggravated torture — and more recently an added charge of human trafficking. This is a particularly severe set of charges in Uganda; they could face the death penalty if convicted.

Prosecutor Joan Keko claimed the American couple were “a flight risk” due to the severity of the situation:

“Their likelihood to abscond from bail is really, really high.”

Of course. Why wouldn’t they flee to North Carolina with the help of their church, right?

The couple’s lawyer argued to The France-Presse the newly added trafficking charge “doesn’t make sense” though, because “last time we were in court, the state said that inquiries are complete.” Well, maybe prosecutors realized that imprisoning a child for their own disturbing reasons was technically trafficking?

You can see more on their arrest and charges (below):

A State Department spokesperson told People about the arrest of US citizens overseas:

“We are aware of reports of the arrest and detention of two US citizens in Kampala. We are monitoring the situation. Due to privacy considerations, we have no further comment at this time.”

Both of the parents have pleaded not guilty on the torture charges but have not yet entered a plea to the new trafficking charge. It’s currently unclear when they’re due back in court. But as soon as we learn more about this horrific case, we’ll let you know. 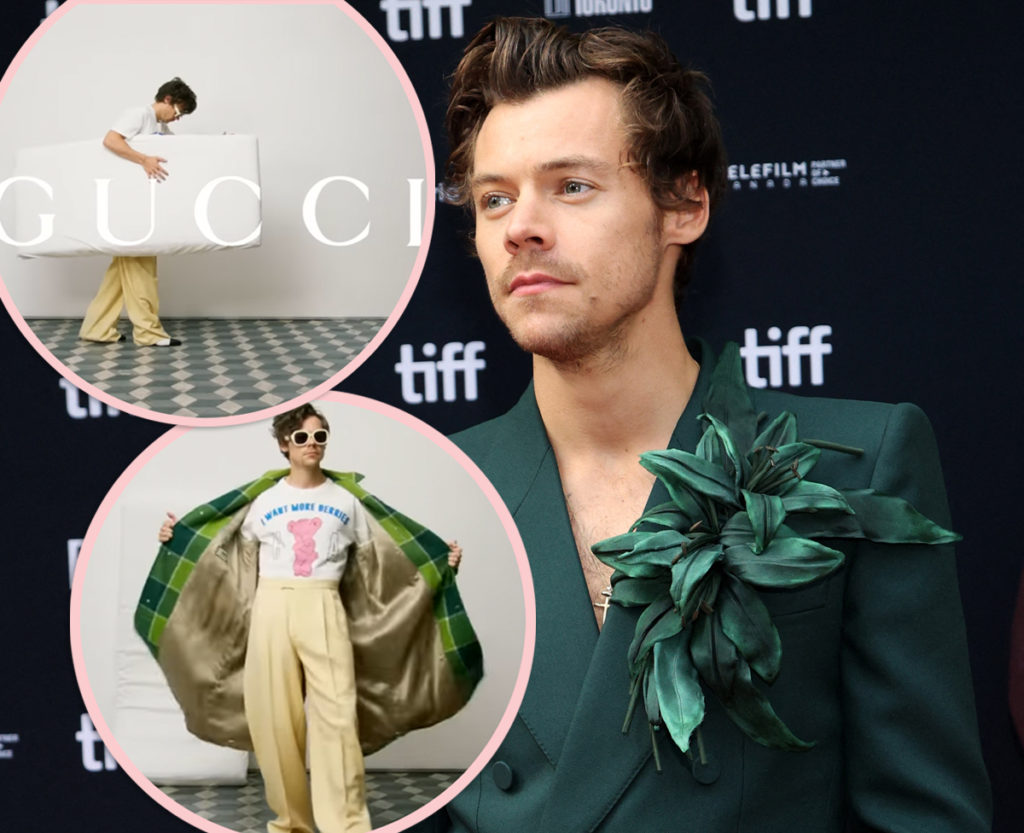 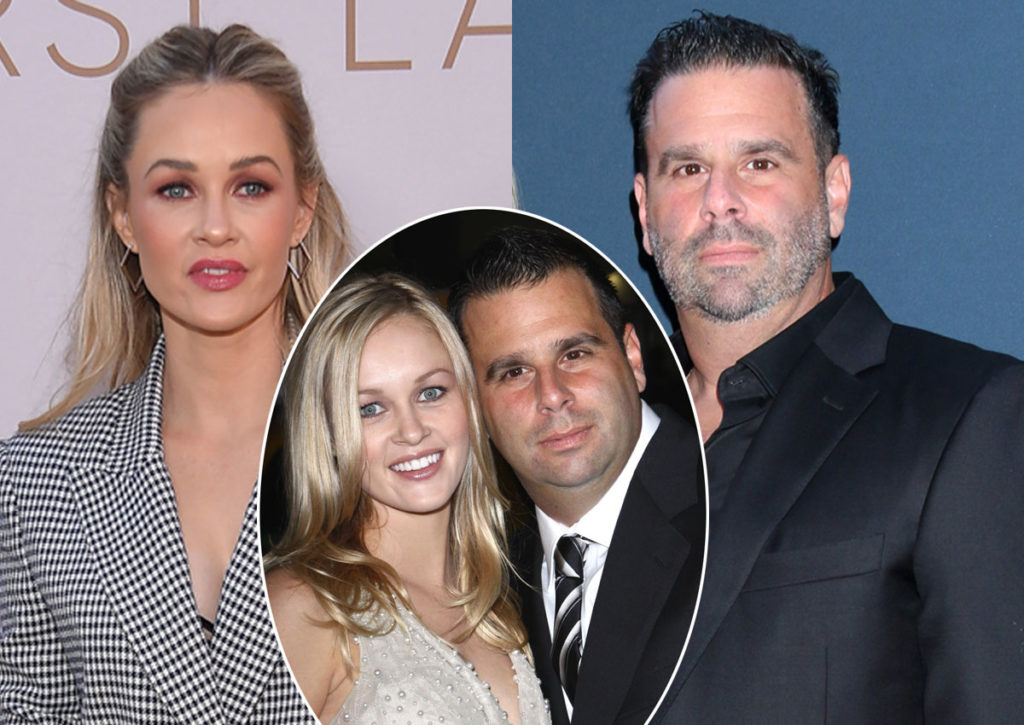 How Celebs Avoid Public Terminals at Airports, According to Chrissy Teigen