After swearing on the first live semi-final of the ITV show, Amanda Holden feared she could have lost her place on the panel.

It comes after Amanda was scared on Britain’s Got Talent during a performance.

After being brought face-to-face with ‘ghosts’ as she was pulled up on stage by The Haunting, she was so scared that she screamed “f**k”.

However, she quickly slapped her hand on her mouth and apologised for her bad language.

“I would defy anyone not to have sworn, they would have said worse than I did”

After the encounter, she revealed she was worried about getting fired by her boss Simon Cowell.

Speaking to The Sun she said: “I would defy anyone not to have sworn, they would have said worse than I did.

“There were only 200 complaints to Ofcom – nowhere near my record.”

Amanda admitted she then went into panic mode and chased Simon into his dressing room. 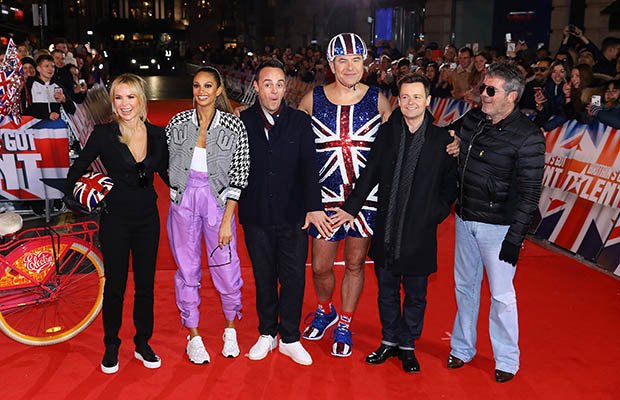 In the midst of Amanda’s fears however, fans were in hysterics over her awkward blunder.

Taking to Twitter, one user wrote: “Amanda Holden shouting f**k on BGT has made my Monday.”

While another added: “Amanda Holden screaming f**k in the middle of a pre-watershed live show could be the greatest Britain’s Got Talent moment ever.” 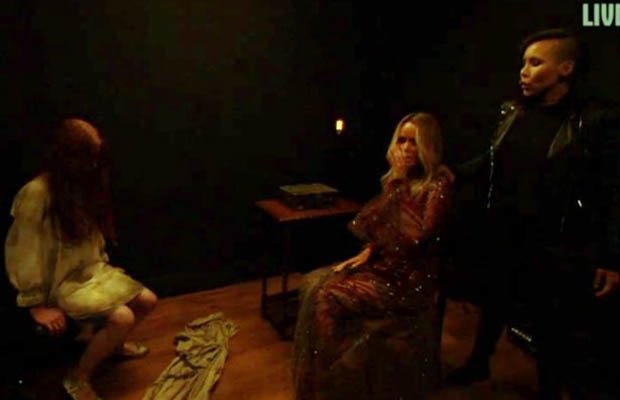 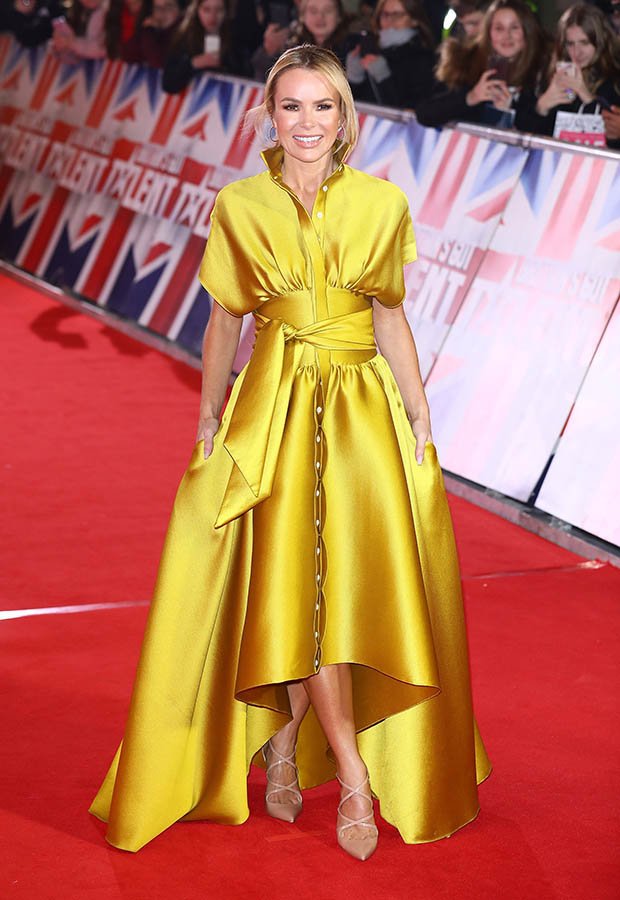 After the F-bomb dropped, Ant McPartlin and Declan Donnelly apologised for the language.

They said: “We’d like to apologise if you heard any bad language there from Amanda as she was very, very scared as you could see.”

Amanda added: “I just really want to apologise if I said anything…”

Simon quickly chirped: “You did.”

Britain’s Got Talent continues tonight on ITV at 7:30pm.

Does Kate Die On ‘This Is Us’? These Flash-Forward Clues Are Starting To Add Up