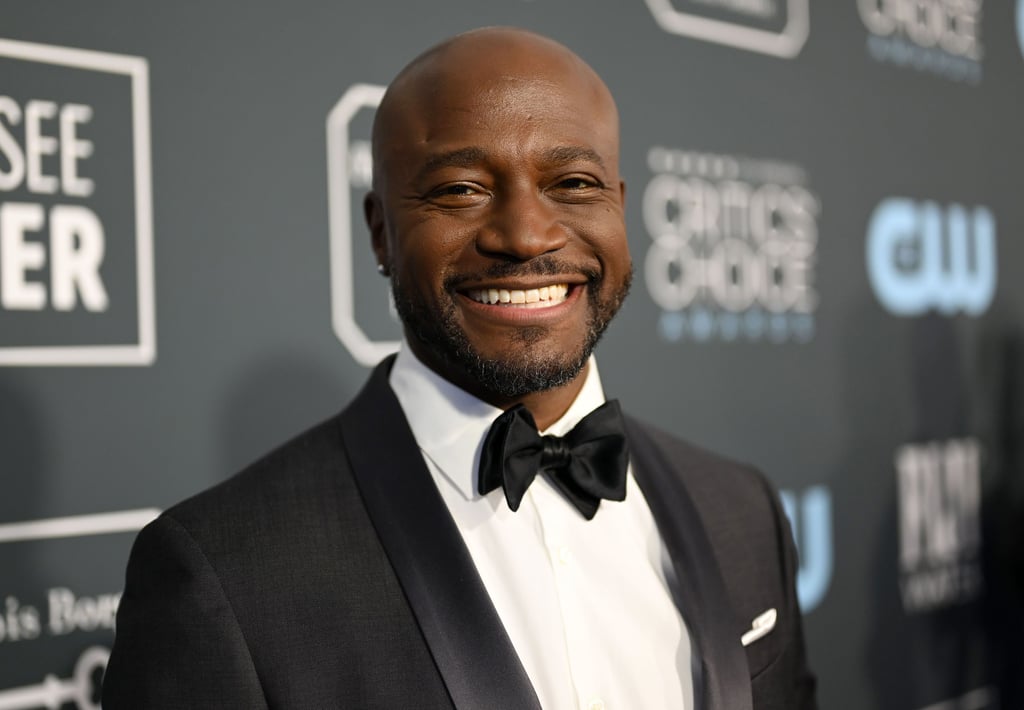 All the People Taye Diggs Has Romanced Over the Years

Whether you love Taye Diggs for his roles in various 90s romantic comedies and dramas like “How Stella Got Her Groove Back” or “The Best Man,” or his musical endeavors on Broadway in “Rent” and “Chicago,” there’s no denying his successful acting career over the past two decades.

Following his breakout role in “How Stella Got Her Groove Back,” the actor went on to star in films and TVs shows throughout the 2000s, notably ABC’s “Private Practice” from 2007 to 2013. Most recently, Diggs is reprising his role as Harper Stewart in Peacock’supcoming mini-series, “The Best Man: The Final Chapters.”

Outside of his career, Diggs has maintained a private personal and romantic life. The “Brown Sugar” actor was famously married to actor and singer Idina Menzel from 2003 until their separation in 2013. Following his split from the “Let It Go” singer, Diggs dated “Selling Sunset” star Amanza Smith, and is currently linked to “Love & Hip Hop: Hollywood” personality Apryl Jones.

Though Diggs’s public dating history is short, he has had some notable romances over the years. Read on to learn more about the actor’s former loves and current one!