Steve Johnson, the drummer for the Grammy-winning band Alabama Shakes, was arrested last Wednesday for multiple counts of child abuse. Jail records show the musician is currently being held in Limestone County Jail in Alabama (his mugshot above) with bail set at $21,500.

According to WHNT News 19, the 35-year-old was charged with willful torture, willful abuse, and cruelly beating or otherwise willfully maltreating a person under the age of 18. He is set to appear in court for an arraignment on April 7, and there has been no word on whether he has an attorney yet. Horrifying!

This is not the drummer’s first run in with the law, though. Back in September 2019, Johnson was arrested for violating a domestic violence protection order in the same county. According to Associated Press and Rolling Stone, the protection order was filed by his ex-wife, who accused him of abuse, such as threatening and harassing her. She also claimed the performer broke into her home, chocked her, and staked her after their 2018 divorce. Prior to their legal split, the couple was together for about three and a half years.

In March 2020, the alleged abuser decided to plead guilty to these misdemeanor charges and received a suspended sentenced of one year in jail. He also earned 24 months on probation. And now, just a year later, he’s facing sentencing again!! 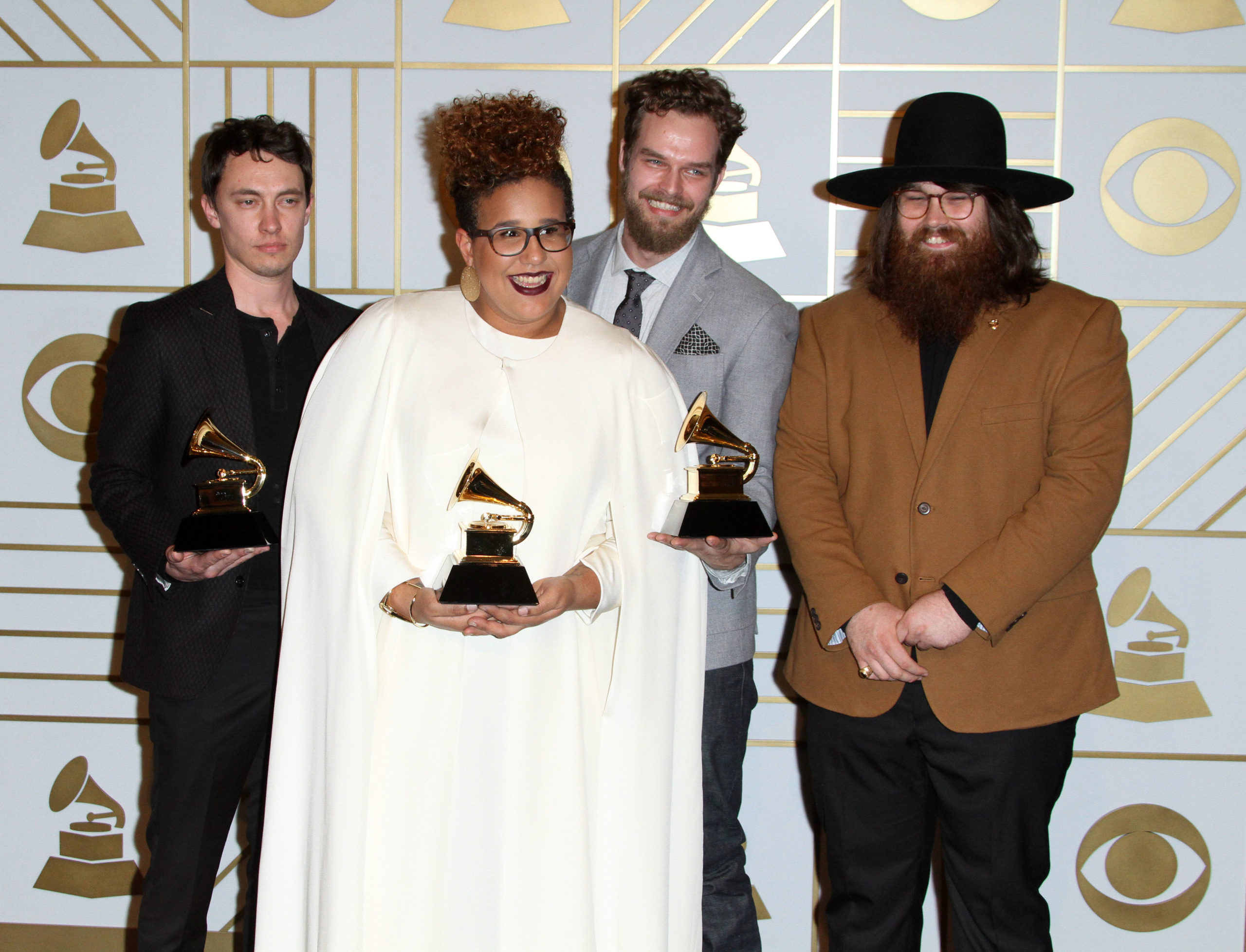 These legal troubles have all come to light following the band’s hiatus in 2018. Known for rock music, Alabama Shakes was formed in 2009 with lead singer and guitarist Brittany Howard, as well as guitarist Heath Fogg, bassist Zac Cockrell, and Steve as drummer. By 2013, they were nominated for their first two Recording Academy awards for New Artist and Rock Performance. They’d go on to receive five nominations and four additional wins, ending with their 2018 American Roots Performance victory for their song Killer Diller Blues. Following the hiatus, Brittany has focused on her solo career, most recently winning a Grammy for Best Rock Song (for her hit Stay High) in 2021.

No spokesperson for the band, nor any of Steve’s band members have spoken on these charges yet.

We’ll continue to keep you updated should any new info come out. 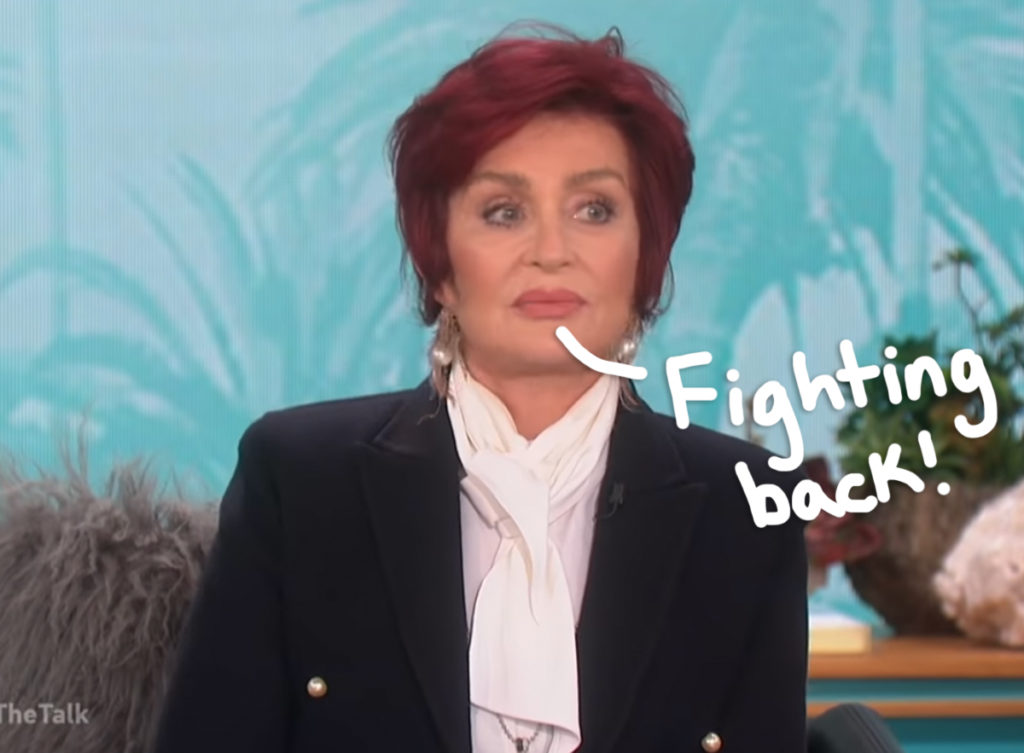 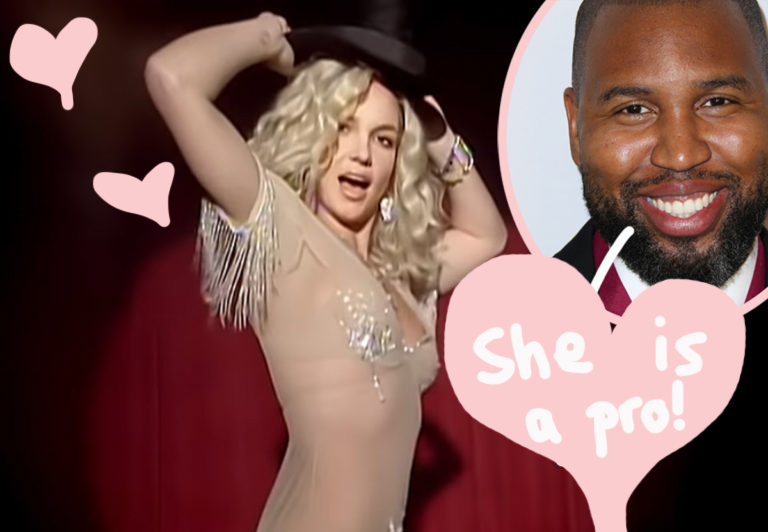 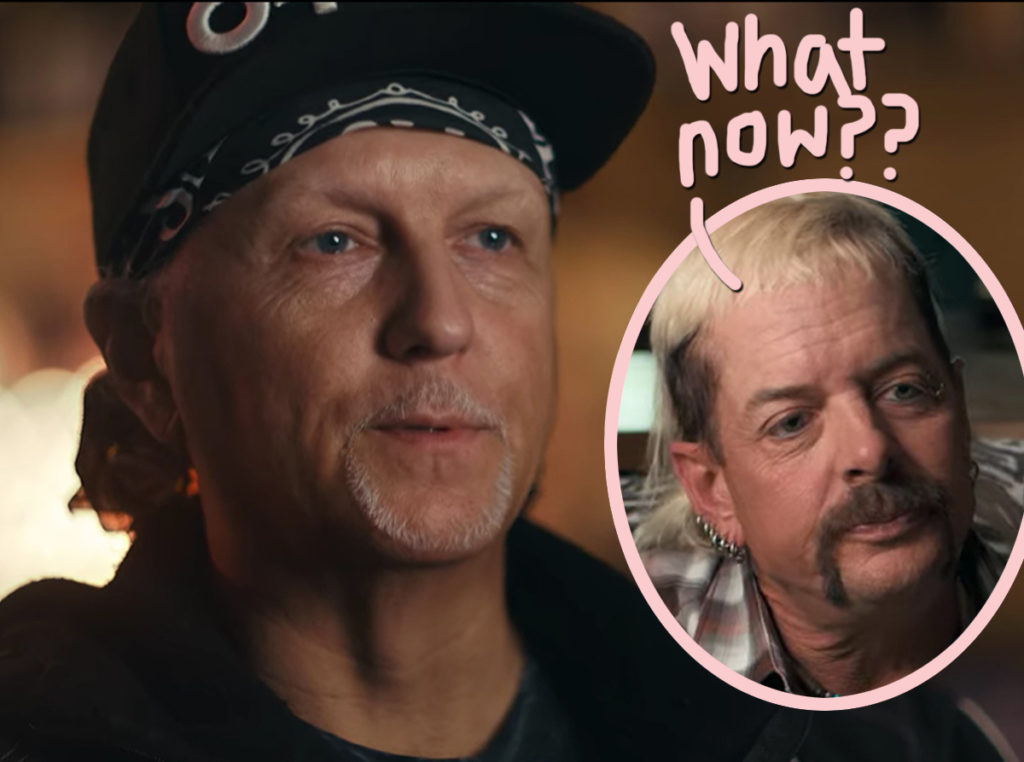 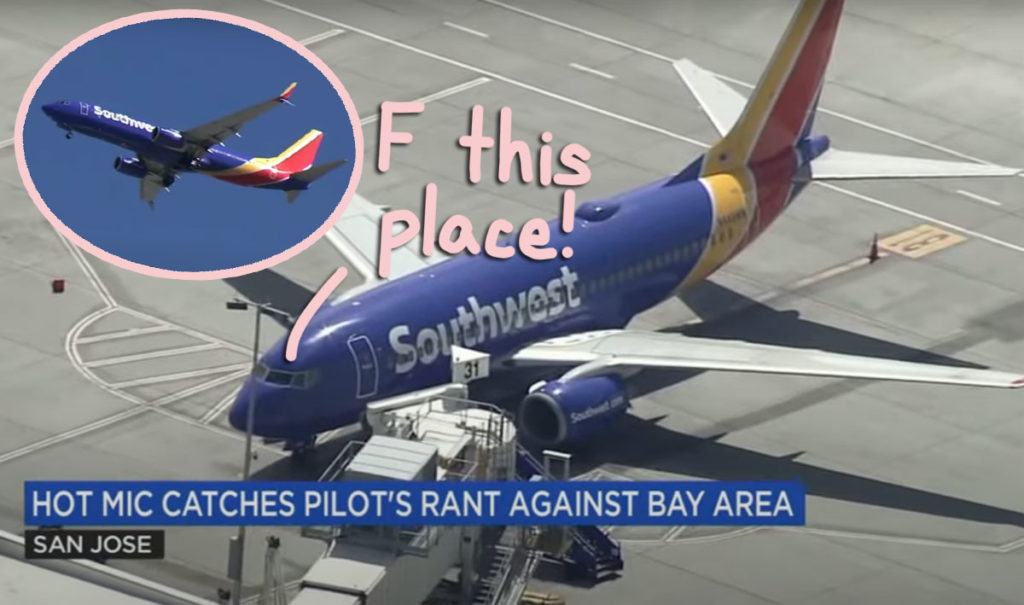