AJ Pritchard, 24, and Saffron Barker, 19, stunned viewers with their dramatic Paso Doble to Everybody Wants To Rule The World by Lorde from The Hunger Games last weekend on Strictly Come Dancing. The duo received 28 points out of a possible 40 during Movie Week. They will be hoping to improve on their score from the judges during tonight’s live show, in which they will be performing their Couple’s Choice (Contemporary) dance to Because You Loved Me by Celine Dion. One of AJ and Saffron’s biggest supporters is the professional dancer’s younger brother Curtis Pritchard, 23, who recently opened up about what he really thinks about the YouTuber’s potential in an exclusive interview with Express.co.uk.

I’ve met her a couple of times.

Curtis revealed he has met Saffron on a couple of occasions and describes the Strictly hopeful as “lovely”.

Addressing her enthusiasm towards dance, the Love Island 2019 star said: “I’ve met her a couple of times, she’s lovely.

“She’s a bubbly young lady and she has a smile on her face all the time. She gives it a go and she just enjoys things.”

Curtis, who is also a professional ballroom and Latin dancer, went on to offer a critique of the Vlogger’s week one performance.

He added: “I think the Tango they did was an incredible dance.

“She picked it up, she did it technically so well, her right shoulder was a little raised up. 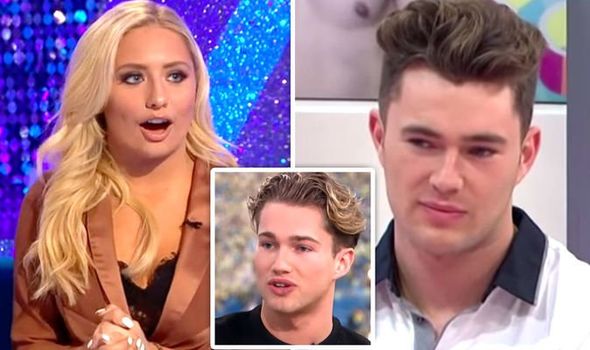 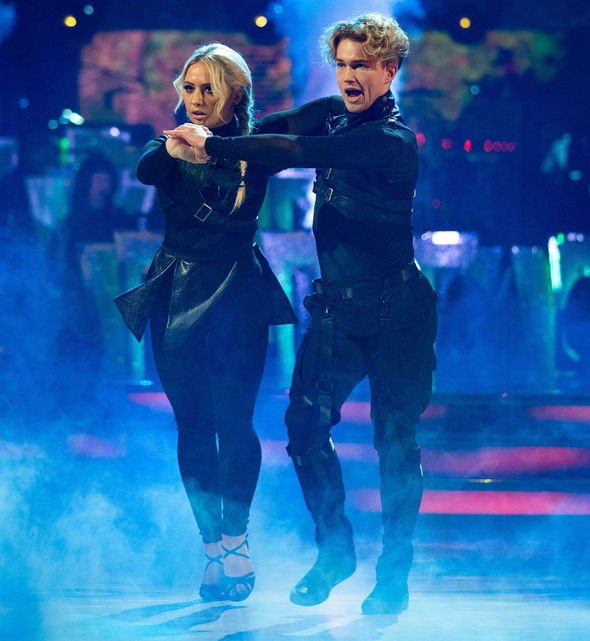 “She needed to pull it down and drop it for a cleaner line for the Tango but I was very impressed with the first dance.”

He predicted: “I think they could be a couple to look out for.”

The social media star opened up about the blunder during a recent vlog on her YouTube channel alongside AJ.

While reacting to their first dance together, Saffron admitted she was unable to ignore a strand of hair which was stuck to her face as she took on the Tango. 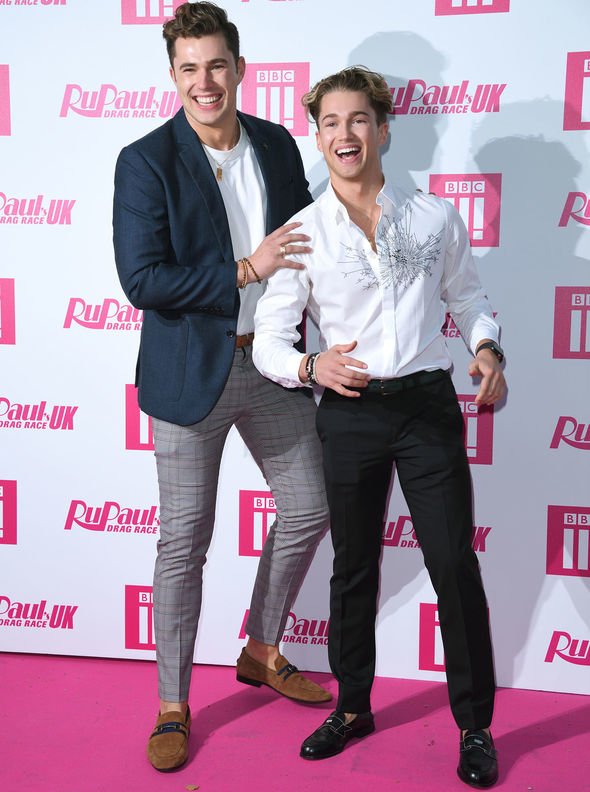 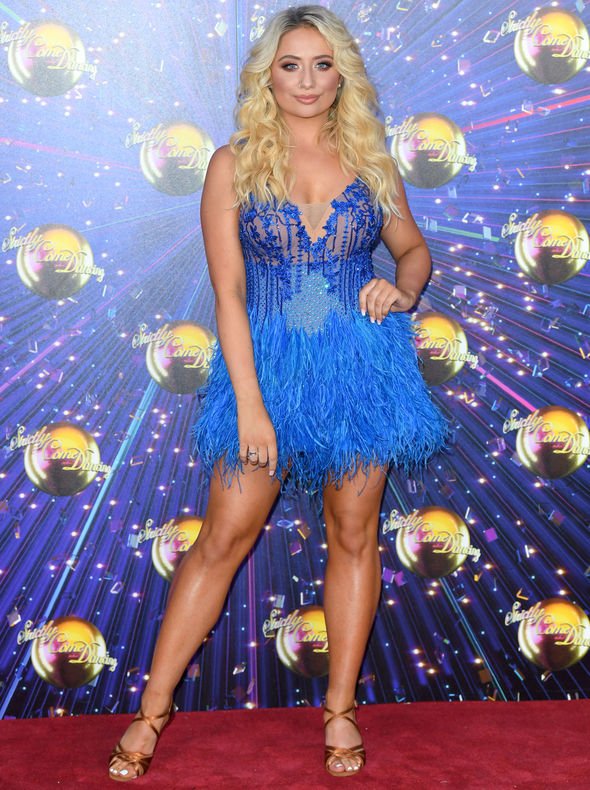 As she watched the performance back, the Strictly hopeful said: “This was all great, but the hair that went across my face was driving me insane.

The pair then spotted the moment Saffron sneakily removed the distracting strand from her face.

Explaining her decision, she said: “I had to move the hair and after I said to AJ, ‘Would I have got the marks if I took the hair off?’”

Fortunately, AJ seemed to approve of his partner’s methods, adding: “You did it so pro!”

Strictly Come Dancing continues tonight at 6.40pm on BBC One.