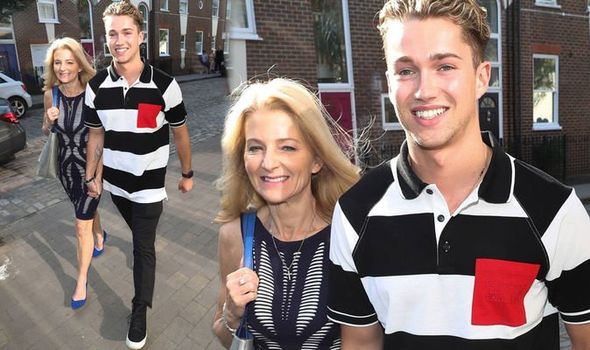 AJ Pritchard was pictured holding hands with his mother yesterday after spending the day with her in London.

The 24-year-old professional dancer from Stoke-on-Trent was sporting a smart-casual ensemble when he stepped out in the sunshine with his mum Debi.

The ballroom and Latin dancing champion, who found fame on BBC One show Strictly Come Dancing, opted for a black and white striped top with a red pocket and black trousers for his outing.

His mum, who is an experienced pilates instructor, looked lovely in a navy blue knee-length dress and blue suede pumps.

The mother and son duo were spotted walking along the street following a fashion event in the capital city which AJ hosted.

Taking to Instagram to share pictures and footage from the Prince’s Trust event with his 403,000 followers, the television personality said he was “very proud” to host the charity fashion show which was in partnership with Amazon and Capgemini.

AJ’s younger brother Curtis, 23, is currently starring in ITV2 dating show Love Island, which is being filmed in a villa in Majorca. 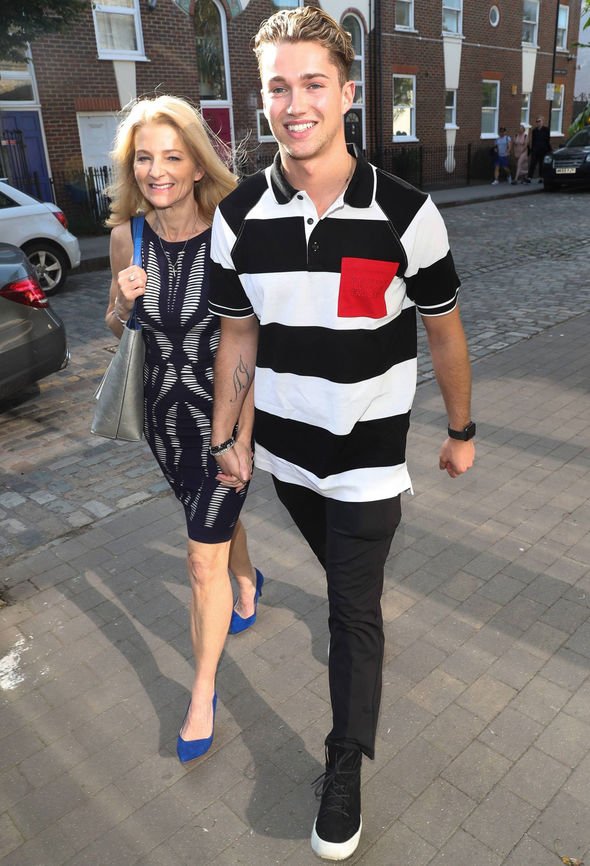 Just last week, the dancer was pictured with his new girlfriend Abbie Quinnen, 23, in public for the first time.

Abbie, who is also a professional dancer cut casual figure in a white mini dress and black boots. 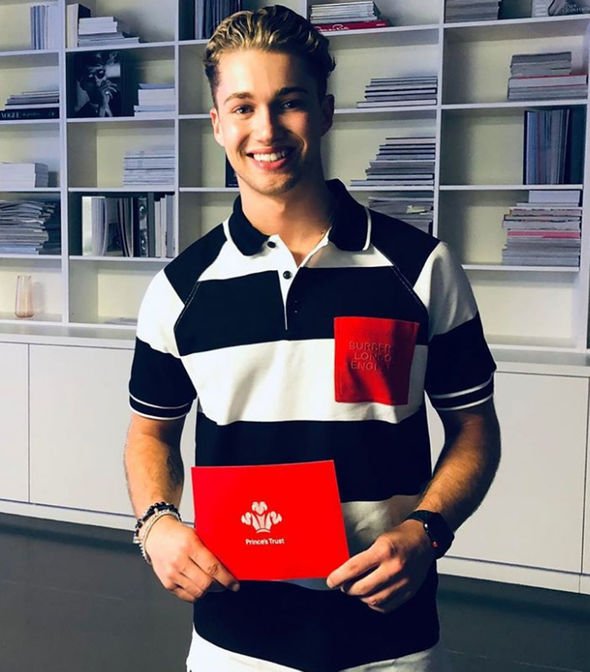 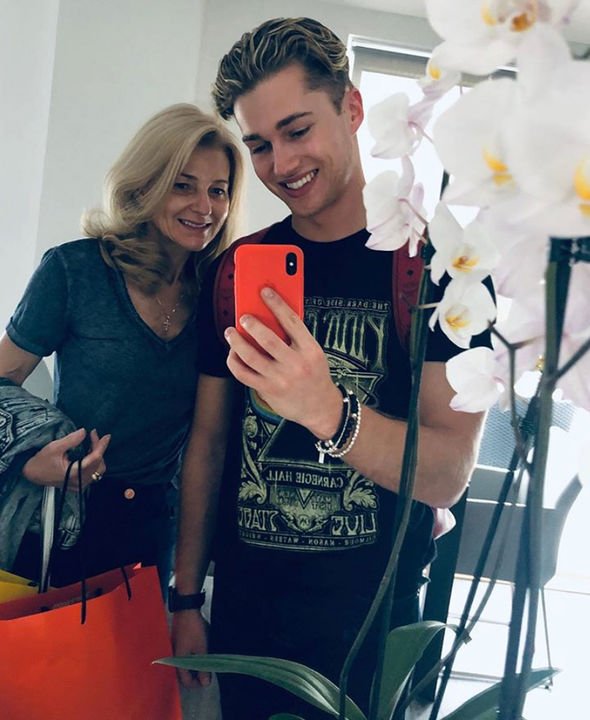 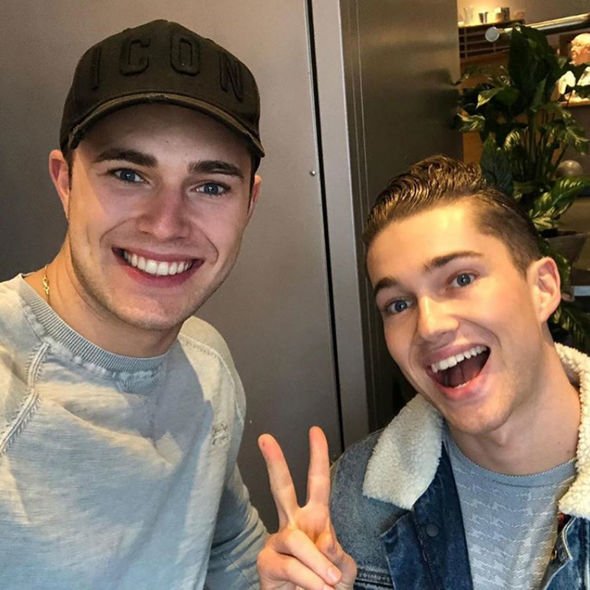 'Jersey Shore': Angelina Larangeira and the Other Roommates on TikTok