AJ Pritchard, 24, who is a professional dancer on Strictly Come Dancing, was praised by his brother Curtis Pritchard, 23, who he credited for getting him to safety after the pair were attacked on a night out in Nantwich, Cheshire on December 27. The Love Island star opened up in an unearthed in an interview with Eamonn Holmes and Ruth Langsford on This Morning in January. Sitting alongside his brother AJ, the star divulged the details on their night out which quickly took a turn for the worse. Curtis said: “We were literally minding our own business. We were having a fantastic night. Because we like we said we don’t spend a lot of time together.

“So we having one of the best nights out ever and all of a sudden I just had a push to my right.”

AJ then interjected: “Yes, Curtis was violently pushed. By the time he looked to see who had pushed him he was already punched in the face.

He added: “Blindsided from the right.”

Curtis then went to praise his older brother and admitted he was “lucky” to have him there.

The reality star said: “I’m literally lucky that AJ was there because if I was stood where I was, I would’ve been in a worse way. 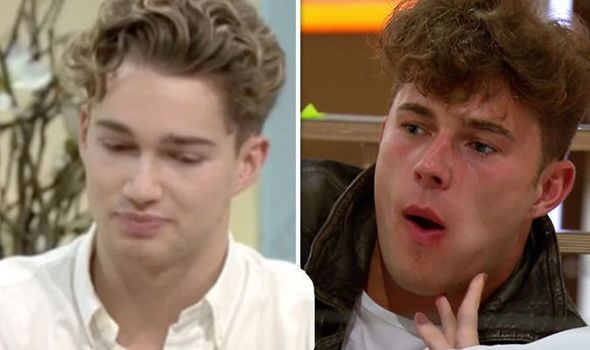 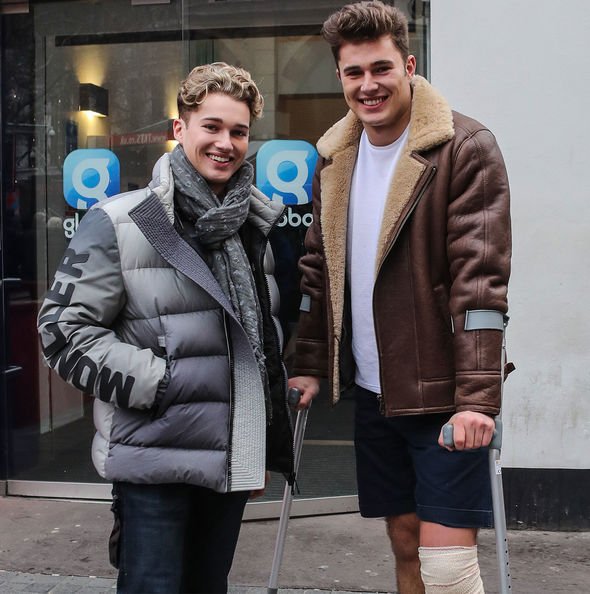 AJ admitted the incident had made him more wary and he will “think twice” about his safety whilst on the Strictly Come Dancing Live! tour.

When quizzed by Ruth on whether he will worry about going out now, AJ replied: “It’s made me very aware of putting myself in a scenario of larger crowds.

“I’m doing the Strictly tour soon so I will think twice.”

Meanwhile, AJ recently announced some exciting news which his fans feared would clash with his commitments on the BBC show.

The dancer revealed he has accepted the new lead role in a Peter Pan pantomime this year. 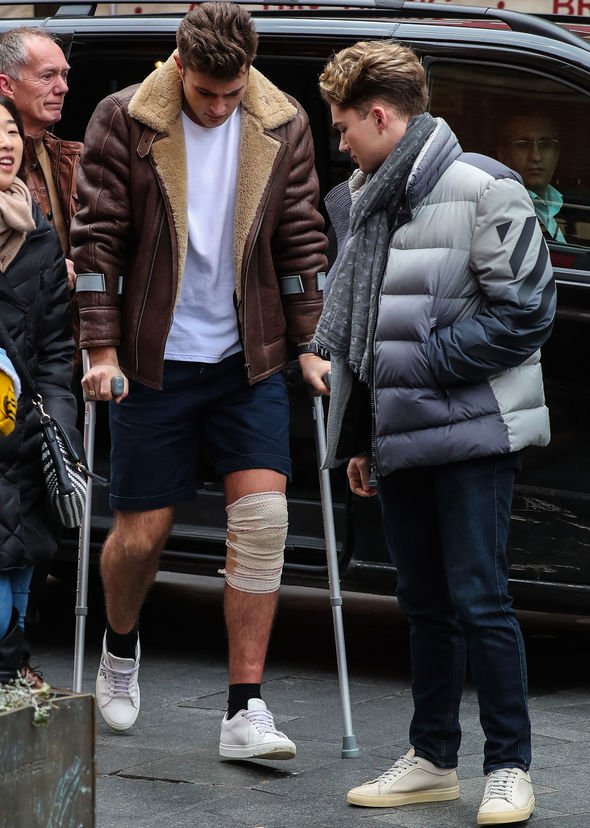 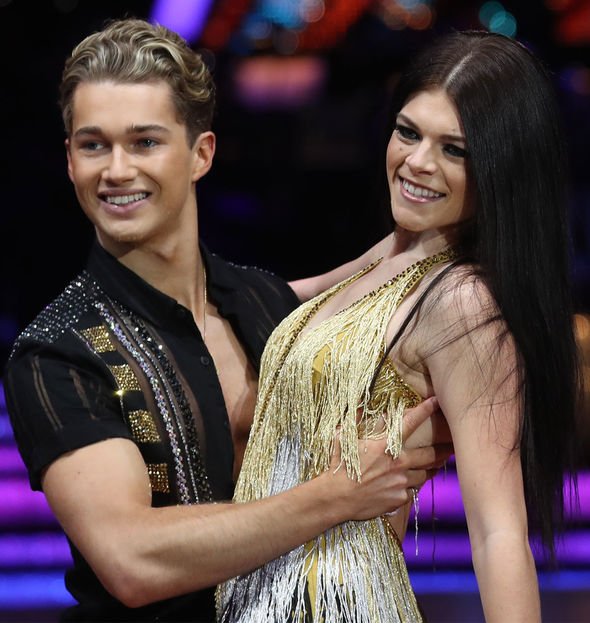 The production launches on December 10, around the same time as the Strictly Come Dancing final, which aired on December 15 last year.

He shared a promotional photo of himself dressed up as the iconic character in view of his 104,000 followers.

AJ added the caption: “YES I get to fly…

One concerned fan replied: “You still doing @bbcstrictly though I hope?” while a second person added: “What about Strictly?”

Fortunately, AJ confirmed to The Sun he will be returning to Strictly and will join the pantomime six days later.